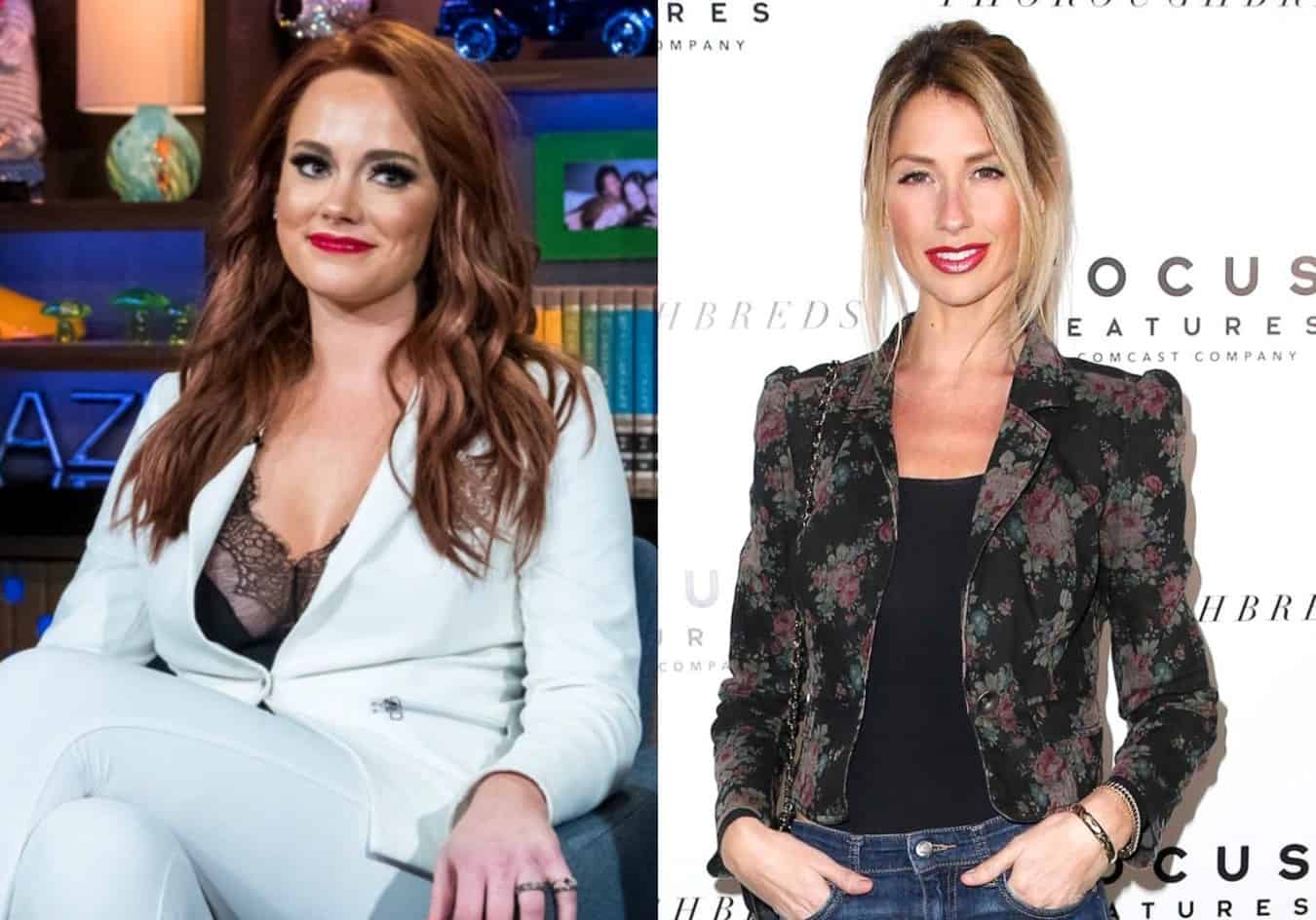 Ashley Jacobs‘ former roommate, Lara Dawson, was arrested on Friday and placed on a psychiatric hold after accusing Southern Charm cast member Kathryn Dennis of hiding in her closet and stalking her.

Months after Lara teamed up with Kathryn amid her messy custody battle with ex-boyfriend Thomas Ravenel, who also dated Ashley, a couple of reports have confirmed Lara’s controversial arrest. This arrest came after she was dealt with a felony charge for filing a false police report.

According to a September 29 report from Tamara Tattles, Lara placed two calls to police: one last Wednesday and one last Friday. In the first, as Starcasm shared, Lara said Kathryn was “hiding in her closet.” In the second, Lara told police Kathryn was “stalking her with a black guy.”

Around the time of the first call, Lara told her Facebook fans and followers that her phone had been hacked since June.

While a report was filed following Lara’s second call, authorities in Mount Pleasant, South Carolina later confirmed that Kathryn was not in Lara’s closet, nor was she stalking her. A short time later, Lara was taken into custody and later placed on a 72-hour psychiatric hold after threatening suicide upon her release.

As Southern Charm fans may recall, Ashley began living with Lara after her split from Thomas in 2018. However, after the ladies’ friendship soured, Lara kicked Ashley out of her home. Then, Ashley started an online campaign against her. Ashley reportedly also mistreated Lara’s father, who suffers from Alzheimer’s, after arriving at Lara’s home to pick up her belongings.

Amid Ashley’s dispute with Lara’s dad, Lara arrived back home and called the police on her. In turn, a no-trespass notice was taken out for Ashley, which banned the former reality star from returning to the property.

Following the drama between the women, Lara teamed up with Kathryn and filed an affidavit on her behalf, which included text messages sent between Lara and Ashley about Thomas.

“Whenever she [Ashley] and Thomas would break up, she’d always tell me the truth about what had been occurring over at his house,” Lara said in her filing. “She always talked about his alcoholism and the fact that she was tired of taking care of his children.”

Lara is due in court on November 22.