RHOC’s Gina Kirschenheiter Shares Surprising College Major and Claps Back at Kelly Dodd’s ‘Unaccomplished’ Diss, Explains Why Shannon Was Recently Upset With Her 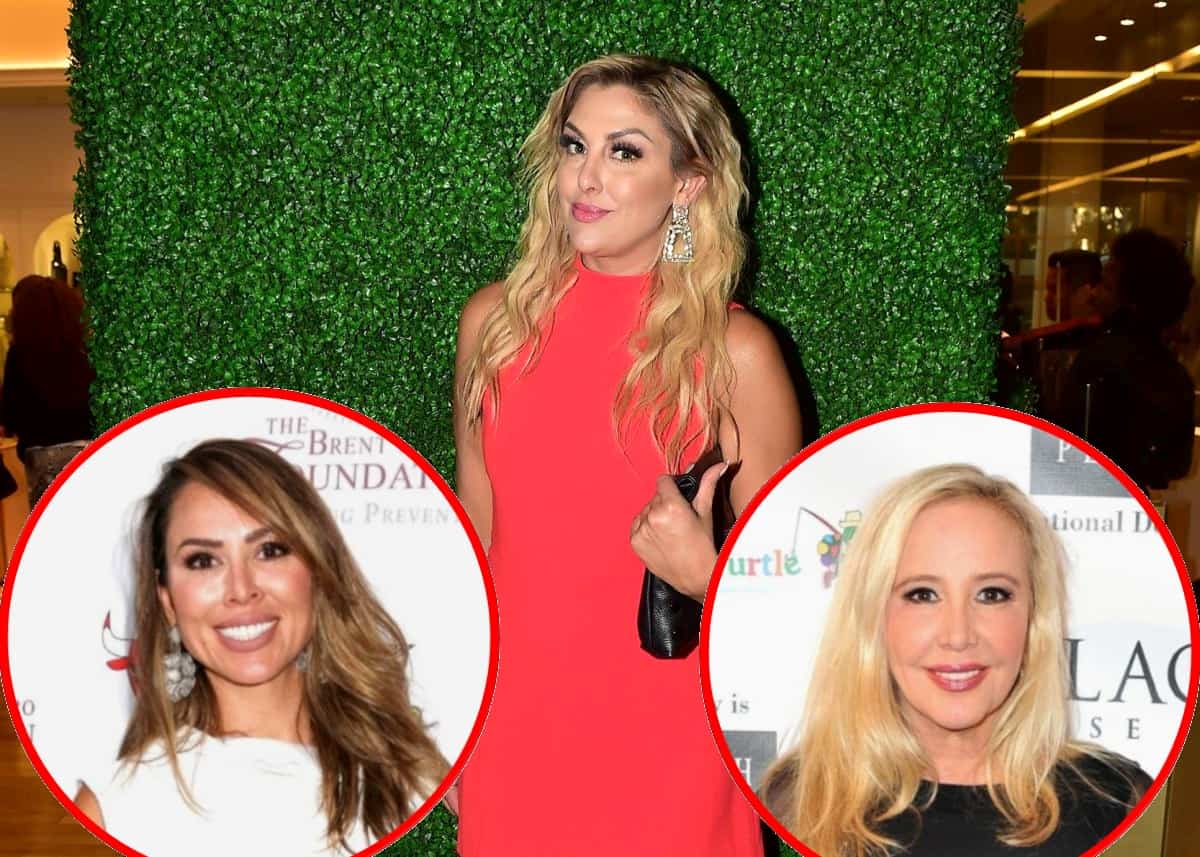 The Real Housewives of Orange County star Gina Kirschenheiter is clapping back at Kelly Dodd for slamming her as “unaccomplished” as she also reveals her surprising college major.  Later on in the interview, Gina, who is currently on good terms with Shannon Beador, revealed why Shannon was recently upset with her over something she said on the show.

As RHOC fans have seen over the past several weeks, both Gina and Shannon were targeted by Kelly during what was supposed to be a relaxing trip to a wellness retreat in Arizona.

“I felt like she was disrespecting this environment that we were in and I didn’t like that,” Gina recalled of Kelly’s behavior while speaking to Decider.

“She was acting horribly, and if she was one of my children, she would be in a lot of trouble. She was just swatting all her friends in the head! I don’t know any place where that’s acceptable behavior,” Gina said.

While Kelly did apologize to Gina, Kelly later slammed her for not being an accomplished woman and wondered if she had truly graduated college.

Gina, who graduated with honors from the Hofstra University with a major in psychology and a minor in business, took issue with Kelly’s diss as she also felt that not going to college shouldn’t disqualify anyone from being considered an accomplished person.

“People told me that she made a comment about me graduating college, like, ‘Oh, has she graduated college? That’s a measurement of accomplishment.’  Well first of all, yes, I did, with honors. You don’t even know me enough to know that? That bothers me, like you don’t call yourself my friend and then you don’t even know that,” she shared. “Secondly, yes I did do that, that was an accomplishment for me, but being accomplished is subjective, and I don’t even necessarily believe you have to have a college degree to be an accomplished woman.

“The way that she’s speaking and everything that she’s doing right now, I feel like it’s such a setback for women in general, and it’s sad to me,” Gina added.

And although Gina and Shannon weren’t able to form a friendship after Gina joined RHOC for season 13, Gina now says she and Shannon are leaning on each other having bonded over their divorces. However, Gina admits Shannon was recently upset with her over how she reacted after Kelly hit Shannon.

She continued, “But I’m not gonna tell a grown woman who is telling me she has issues seeing in one eye that she’s overreacting… I just think she’s the type of person that, whatever was going on, she was not going to be okay until she went to the doctor. I don’t think she was faking it, I just think she was being a little dramatic.”