Home Real Housewives of Atlanta News Nene Leakes Shares Which Ex Costar She Was Happiest to See Leave RHOA and Where She Stands With Cynthia Bailey, Plus Her Favorite Housewives

Nene Leakes Shares Which Ex Costar She Was Happiest to See Leave RHOA and Where She Stands With Cynthia Bailey, Plus Her Favorite Housewives 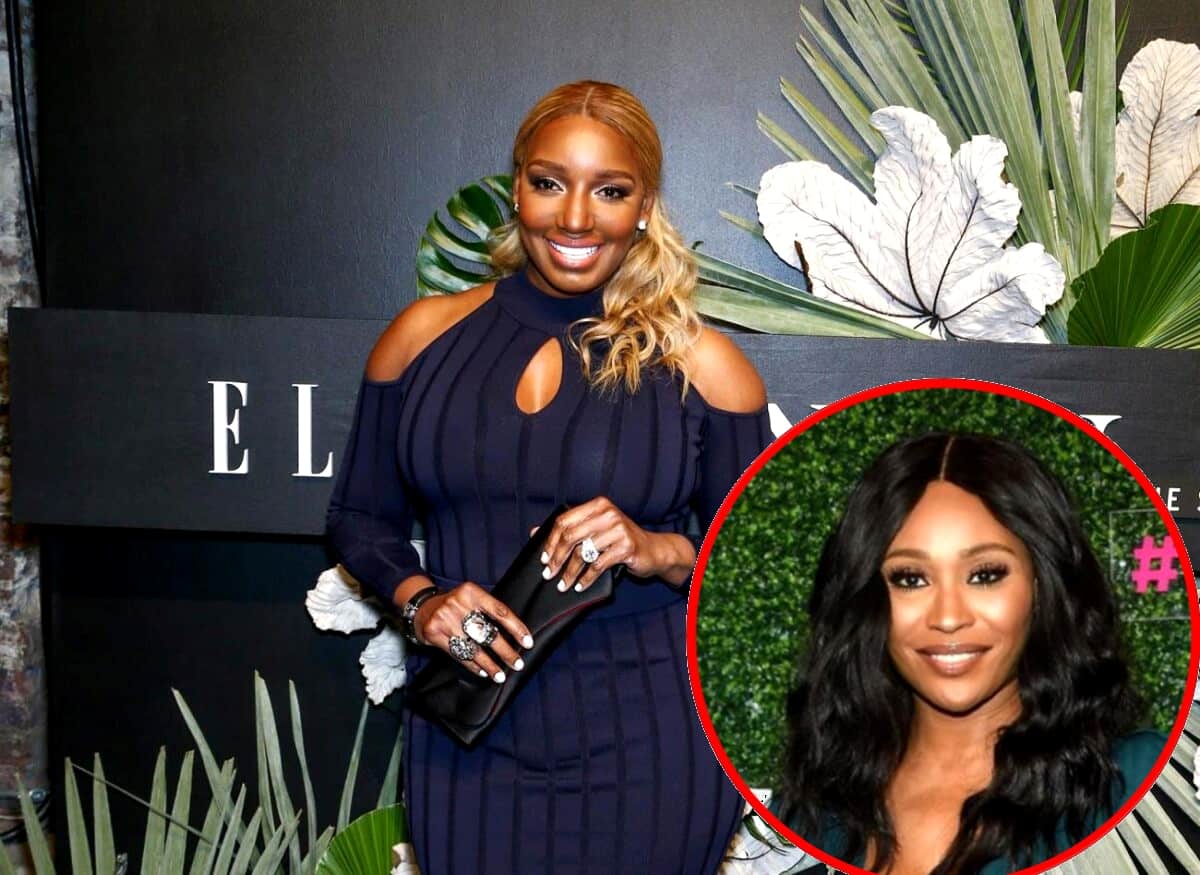 Nene Leakes is revealing which one of her former co-stars she was happiest to see exit The Real Housewives of Atlanta while also sharing an update on her relationship with  Cynthia Bailey after they endured a falling out earlier this year.

During a recent appearance on The Wendy Williams Show, Nene offered an update on her relationship with Cynthia before sharing her reaction to Phaedra Parks‘ upcoming stint on Marriage Boot Camp and revealing her most and least favorite Real Housewives.

Nene then went on to say that while fans would surely assume that Kim Zolciak would be her least favorite Housewives star, that wasn’t the case. Instead, she said it was Sheree Whitfield, who she was happiest to see leave RHOA.

As for her friendship status with Cynthia these days, Nene shared a surprising update.

“You know these people who are walking around here quiet ain’t necessarily quiet. You might want to check them before you check someone that’s talking,” Nene explained to host Wendy Williams when asked about her feud with Cynthia.

Nene then added that she and Cynthia are”in a good place” and rated their current friendship as a seven out of 10.

While news of Phaedra’s upcoming appearance on Marriage Boot Camp with her boyfriend was first reported last week, Nene was surprised when Wendy mentioned the news on her show.

“I didn’t know that [Phaedra] was getting married. Phaedra just texted me a couple of days ago and said she had a dream about me. So I’m surprised she didn’t say she was going to Marriage Boot Camp,” she explained.

According to Nene, she would love to see Phaedra return to RHOA because she believes she was “good on the show.”

“I think she’s great. I would love to have her,” Nene shared.

The Real Housewives of Atlanta will return to Bravo TV for season 12 on November 3.