Home Real Housewives of Orange County News RHOC’s Briana Culberson Reveals Why She Keeps Her Life Private After Leaving Show, Plus Find Out How She’s Staying Healthy These Days

RHOC’s Briana Culberson Reveals Why She Keeps Her Life Private After Leaving Show, Plus Find Out How She’s Staying Healthy These Days 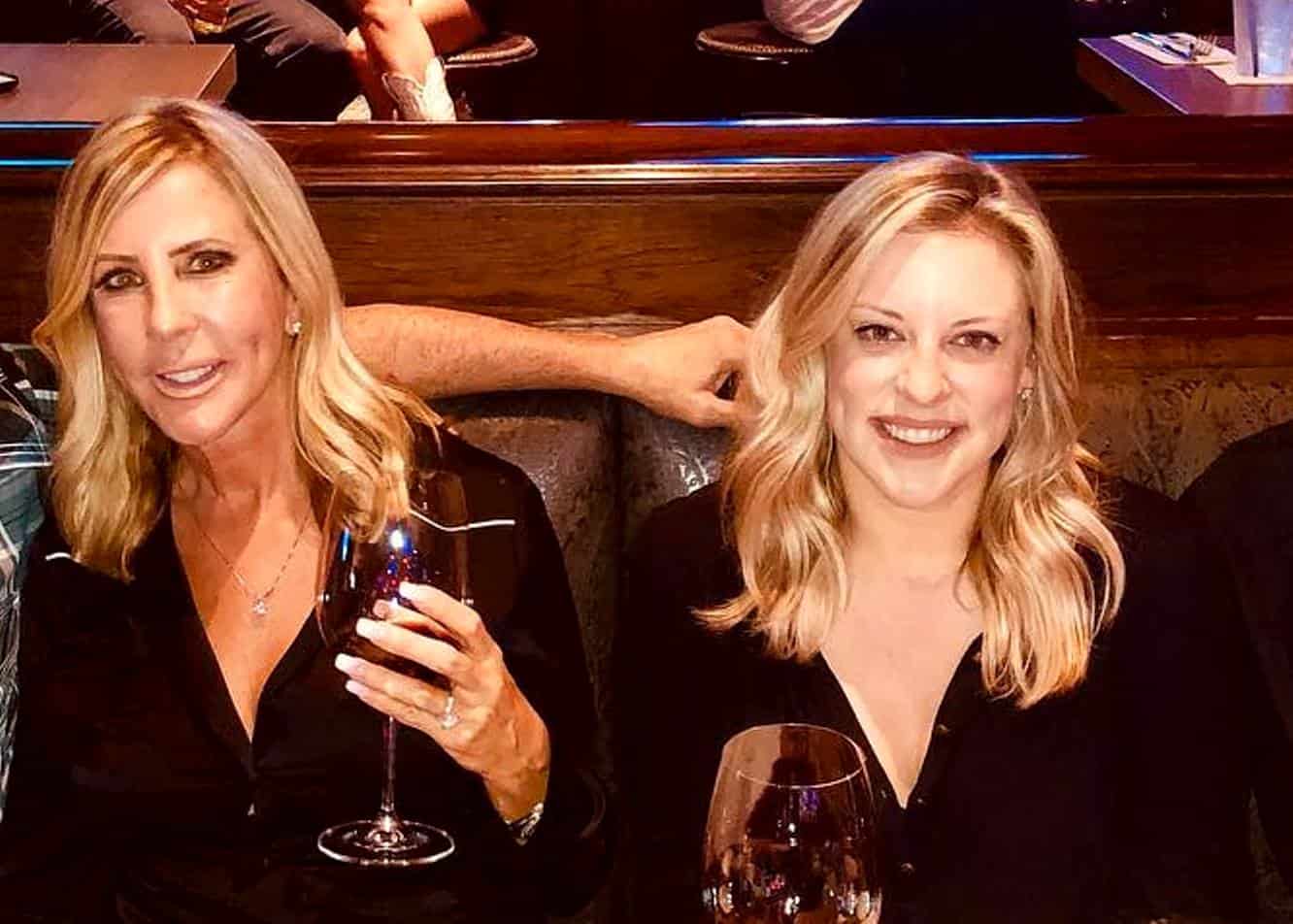 The Real Housewives of Orange County star Briana Culberson is explaining to fans why she’s keeping things private these days after years of living publicly on the show.

Bravo fans have literally watched RHOC star Vicki Gunvalson‘s daughter grow up on the show. From moving away for the first time to eloping and having her first child, Briana has let viewers see it all over the years. But after dealing with her mother’s lying ex-boyfriend, Brooks Ayers and undergoing multiple health scares, perhaps living life in the public eye wasn’t the greatest idea anymore.

Unlike many of the other housewives’ children, Briana doesn’t use her Instagram as a not-so-secret peephole into her life. While her husband Ryan Culberson often posts about himself and his wife on his public account, Briana chooses to keep her page private. But in one of Ryan’s recent posts, a fan inquired about why the mother-of-two had a private account and Briana, who saw the question on Ryan’s thread, politely responded.

“I don’t feel like making my daily life public,” Briana explained according to the Cheat Sheet. “It’s complicated by me being an ER nurse and my mom being on tv, but just comes down to me simply wanting to be able to share pictures of my kids and my day and feel safe and comfortable.”

So for now, fans will have to check into Ryan’s public Instagram to check in on how Briana’s doing these days. And according to many of his recent posts, she’s doing pretty well thanks to following the trendy Keto diet.

Together, the couple has lost over 100 pounds doing Keto, and he regularly shows off their weight loss in sweet Instagram posts like this one below.

“Happy 4th of July from my family to yours! Swipe right and see the difference a year on keto has made, down 107 between the two of us!” the father-of-two wrote alongside his photo last July.

Ryan has also said online that Briana’s Lupus symptoms have become easier after she’s changed over to the Keto diet and that she’s doing really well.