Home Real Housewives of Orange County News Is RHOC’s Shane Simpson Supporting Wife Emily Simpson After Her Surgery for a Hip Replacement? Where the Couple Stands After a “Brutal” 14th Season

Is RHOC’s Shane Simpson Supporting Wife Emily Simpson After Her Surgery for a Hip Replacement? Where the Couple Stands After a “Brutal” 14th Season 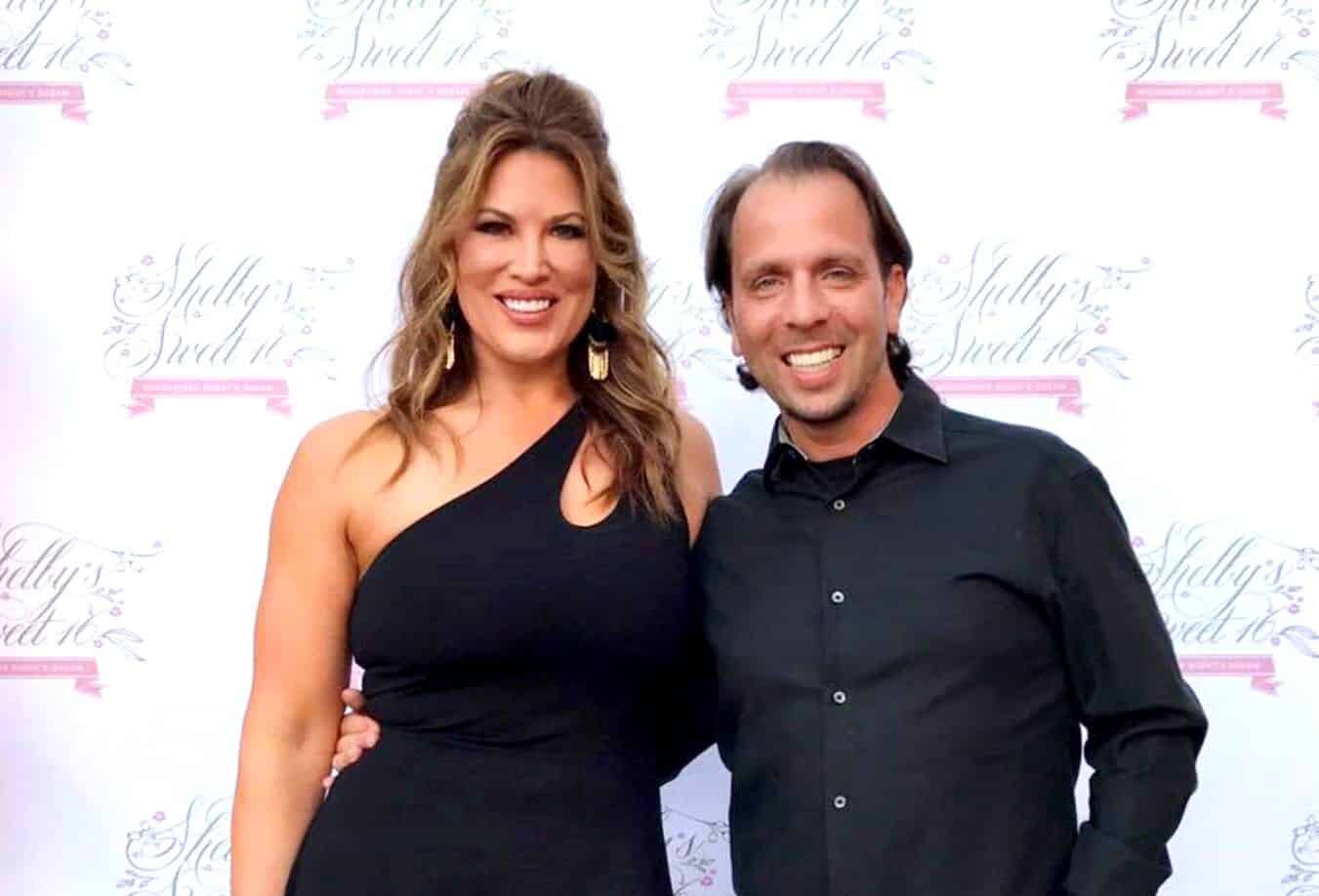 How are Emily Simpson and her husband, Shane Simpson, doing in their marriage after enduring a challenging 14th season of The Real Housewives of Orange County?

Earlier this week, Emily, 43, underwent a hip replacement surgery and throughout the procedure and afterwards, a new report is stating that Shane has truly stepped up as a great husband and father to their three kids, and his two older children, after watching his “brutal” behavior play out on the show.

“He’s such a good dad. Five kids and he’s always with them, picking them up, shuttling them around and making lunches,” an insider revealed to Radar Online.

While things between Emily and Shane appear to be going great at the moment, he’s been facing backlash for months due to his treatment of his wife on the show.

“It’s been brutal,” the source said. “But being on the show was a dose of self-awareness he needed.”

Although Emily’s co-star, Tamra Judge, predicted Emily and Shane’s marriage wouldn’t last in August, he’s reportedly learned a lot from his time on the show.

“Things have been good. He’s really changed. He’s the husband she’s always wanted and deserved,” the insider continued, adding that Shane “would never leave Emily” because “he’s obsessed with her.”

Last month, Emily revealed she was getting surgery because her “mobility was severely compromised due to the cartilage in my left hip basically deteriorating away.” And on Instagram, on Wednesday, Emily confirmed Shane had been a big help to her after surgery.

“Poor Shane had to help me to the bathroom three different times and he barely got any sleep,” she wrote on her Story. “Ugh. This is tough.” 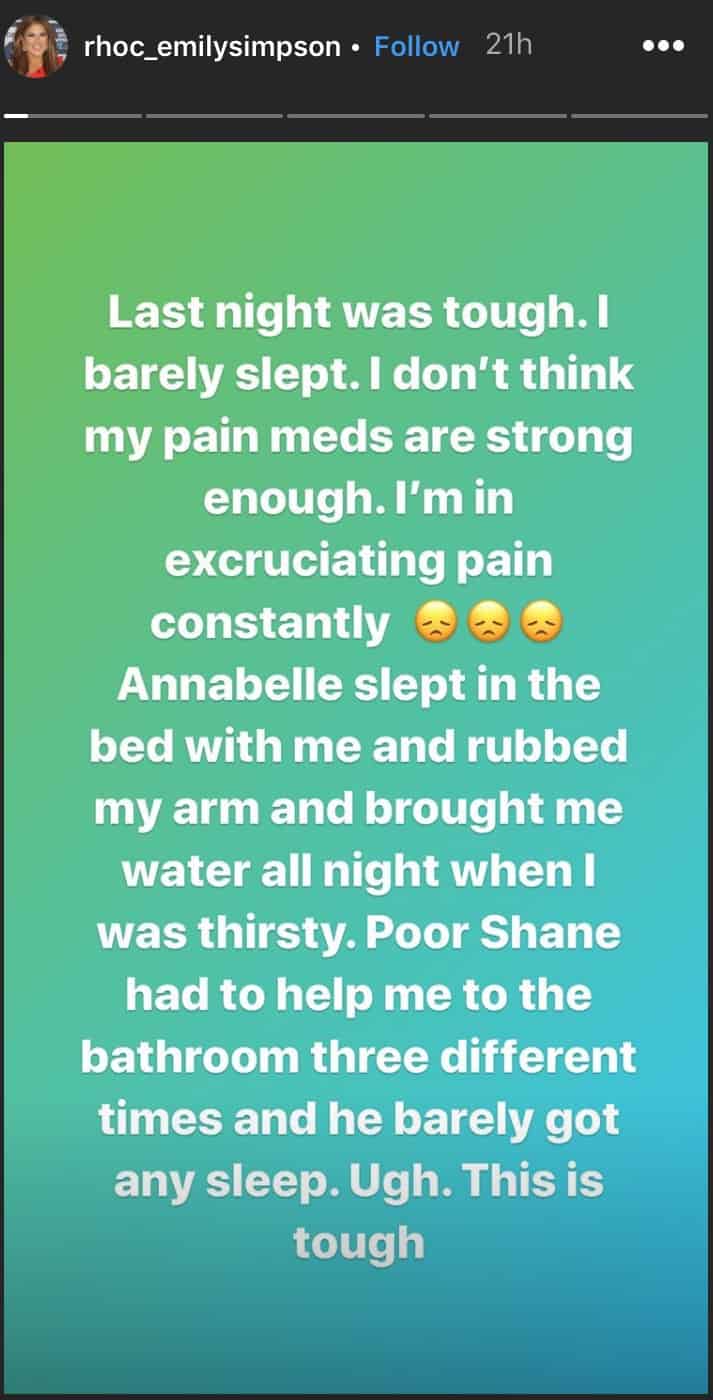 During an episode of RHOC earlier this season, Emily was seen admitting to struggling with the way her husband spoke to her.

“I don’t like the condescending tone. It’s sarcasm all the time. I get tired of being the butt of all your jokes sometimes,” she admitted. But last month, she credited the show for helping her marriage as she stated Shane being able to watch how he came off negatively has helped him change for the better.