Home Real Housewives of Orange County News Tamra Judge’s Son Ryan Vieth Speaks Out After She Admits to Fears of Him Hurting Himself on RHOC, Read His Message to Fans and Find Out How He’s Doing Today

Tamra Judge’s Son Ryan Vieth Speaks Out After She Admits to Fears of Him Hurting Himself on RHOC, Read His Message to Fans and Find Out How He’s Doing Today 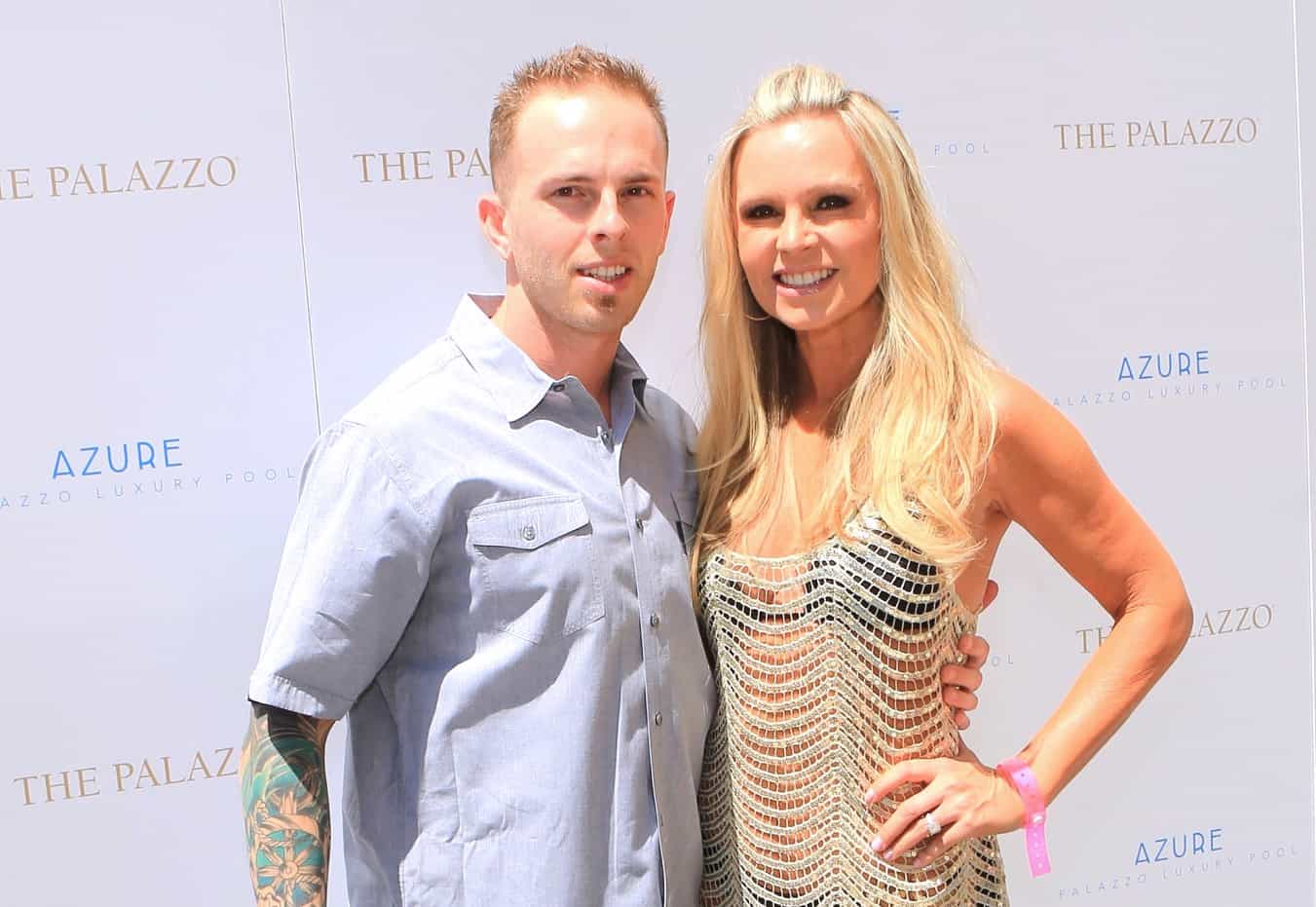 After Tamra was seen admitting that her “biggest fear” was that the 33-year-old would one day commit suicide, Ryan shared a message with fans and followers who had flooded him with support and offered an update on his mental state.

“Thank you for the hundreds of messages I’ve received over the past two days. Everything is good and things are going great,” Ryan wrote on his Instagram Story. “Means a lot to have complete strangers reach out with good intentions. Thanks again life is good I can’t complain.” 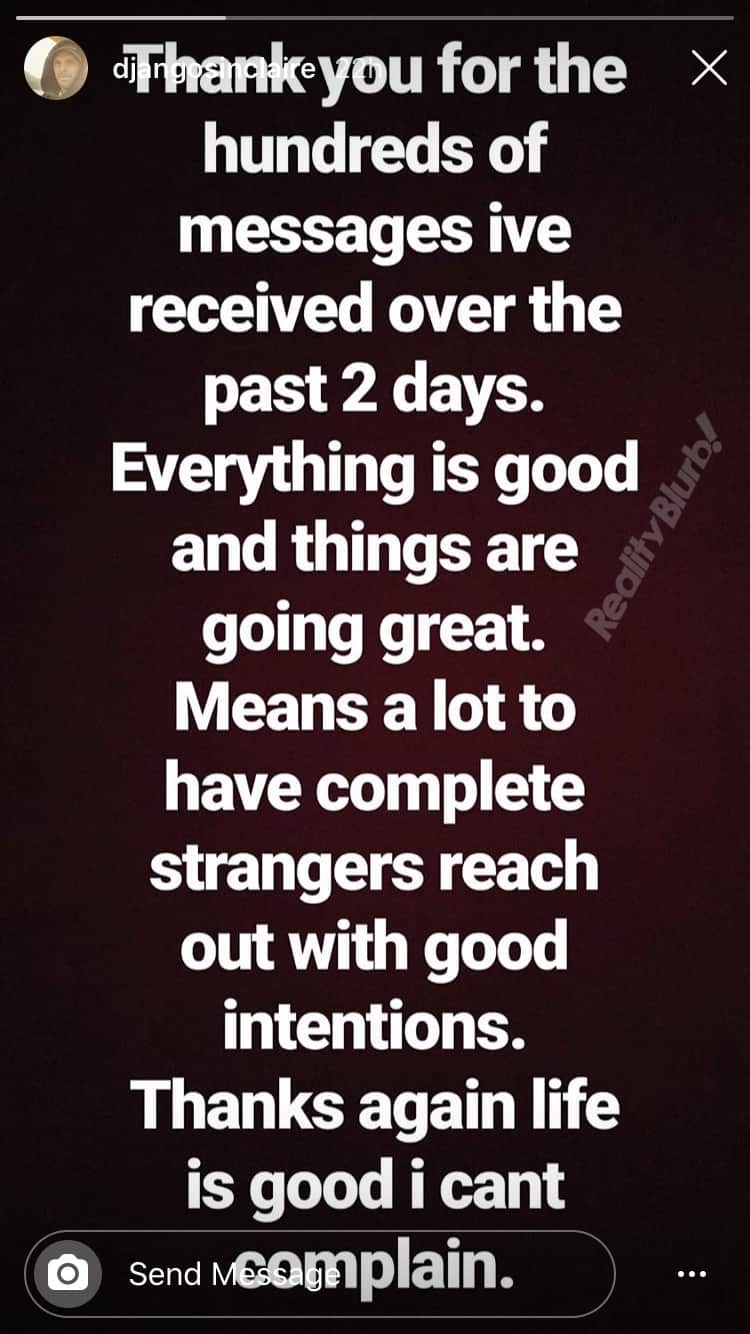 In addition to Ryan receiving tons of messages from his fans and followers, viewers of RHOC also sent messages to Tamra, which she addressed on Instagram with a photo of her son and his daughter, Ava.

“Thank you to everyone that has sent me messages about dealing with depression,” she wrote, thanking Dr. Mcayla.

“For the record. Eddie was NOT asked about Ryan going to therapy (he had No idea) when he was asked that question , he would Never make fun of mental illness,” she explained.

On Tuesday’s episode of RHOC, Tamra told cameras that her son wasn’t in a “good headspace.”

“I feel like he’s at a point in his life when he’s just numb to life. When Ryan gets overloaded with things, he just kind of shuts down. He’s at that point in his life right now where he’s not happy, and I want to see him happy,” she shared.

During a group therapy session, Ryan created a list of words he felt described himself and had his therapist read them aloud.

“It just makes me want to die. I struggled with depression, I was sad, I had no self-worth. To hear Ryan say that, it scares me,” she admitted. “I worry that one day Ryan might commit suicide. That’s my biggest fear.”