Home Real Housewives of Orange County News Tamra Judge On Why Emily Simpson is Not a Good Fit for RHOC, Plus She Gets Emotional When Speaking About Ex-Husband Simon Barney

Tamra Judge On Why Emily Simpson is Not a Good Fit for RHOC, Plus She Gets Emotional When Speaking About Ex-Husband Simon Barney 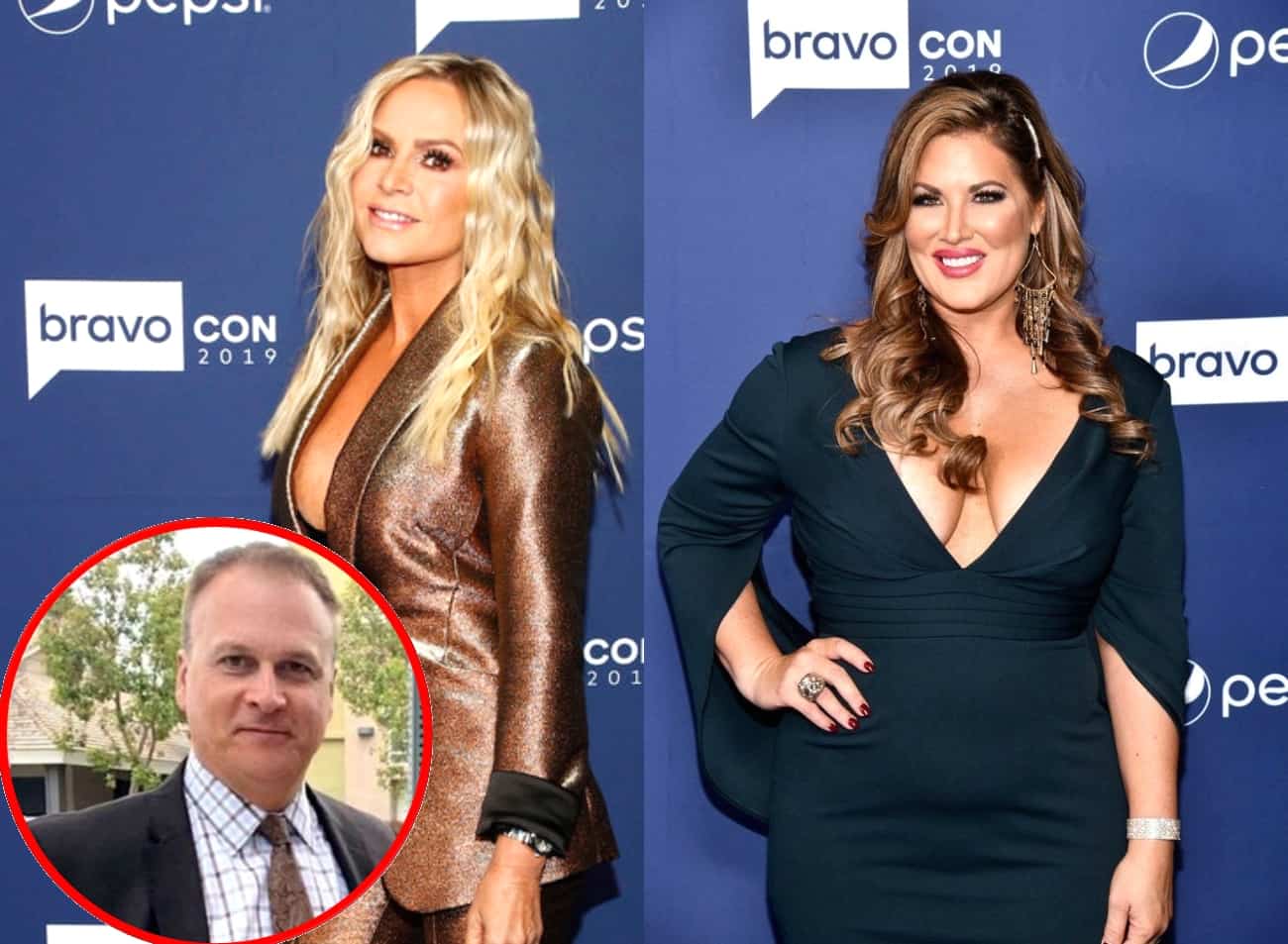 The Real Housewives of Orange County star Tamra Judge attempted to explain why Emily Simpson didn’t fit in with the rest of the cast at last weekend’s BravoCon. She also opened up on where she stands with ex-husband Simon Barney years after their messy divorce.

If there’s anything Tamra loves to do, it’s giving her opinion! And she was spilling all the tea while sitting on the Housewife2Housewife panel at the first-ever BravoCon in New York City this past weekend. When an audience member asked her which cast member, past or present, didn’t fit into the cast, Tamra was brutally honest as usual.

“Emily. There’s no real connection with her, and it’s been a real struggle,” the Orange County housewife said, as was reported by Bravo. “I’m not saying she’s a bad person. I think she’s a lovely person, but there’s got to be an organic connection. It’s been really hard to get to know her, so it’s hard to be friends with her.”

As fans can recall, Tamra and Emily haven’t really jived much this season of the show and have spoken ill of each other on various occasions.

During the three-day-long BravoCon event, Tamra also spoke about her current relationship with ex-husband Simon. As fans can remember, Tamra and Simon divorced after 12 years of marriage in 2010, marking the beginning of a nasty, ongoing custody battle. The estranged couple share three children together, Sidney Barney, 20, Spencer Barney, 19, and Sophia Barney, 13. Tamra has openly struggled with the co-parenting of their kids, most notably Sydney, who chose not to have a relationship with her mother for many years.

However, after years of struggling to get along, Tamra admitted that the tides have recently changed.

“[Simon’s] an amazing dad,” a choked-up Tamra said while on stage. “You know, you go through these breakups, and we remain on the show. And they keep doing these flashbacks, and our exes get all this s***.”

“It’s hard for them,” the Bravo star added.

Tamra also took a moment to express that as awful as her separation from Simon was, having to lay it all out there for everyone to see on TV was actually a good thing.

“The show helped me find my independence,” admitted Tamra.

Just this past June, Tamra and Simon posed together for a photo alongside their daughter Sophia just before she jetted off to her eighth-grade dance. Hopefully, things between the couple remain smooth from here on out.