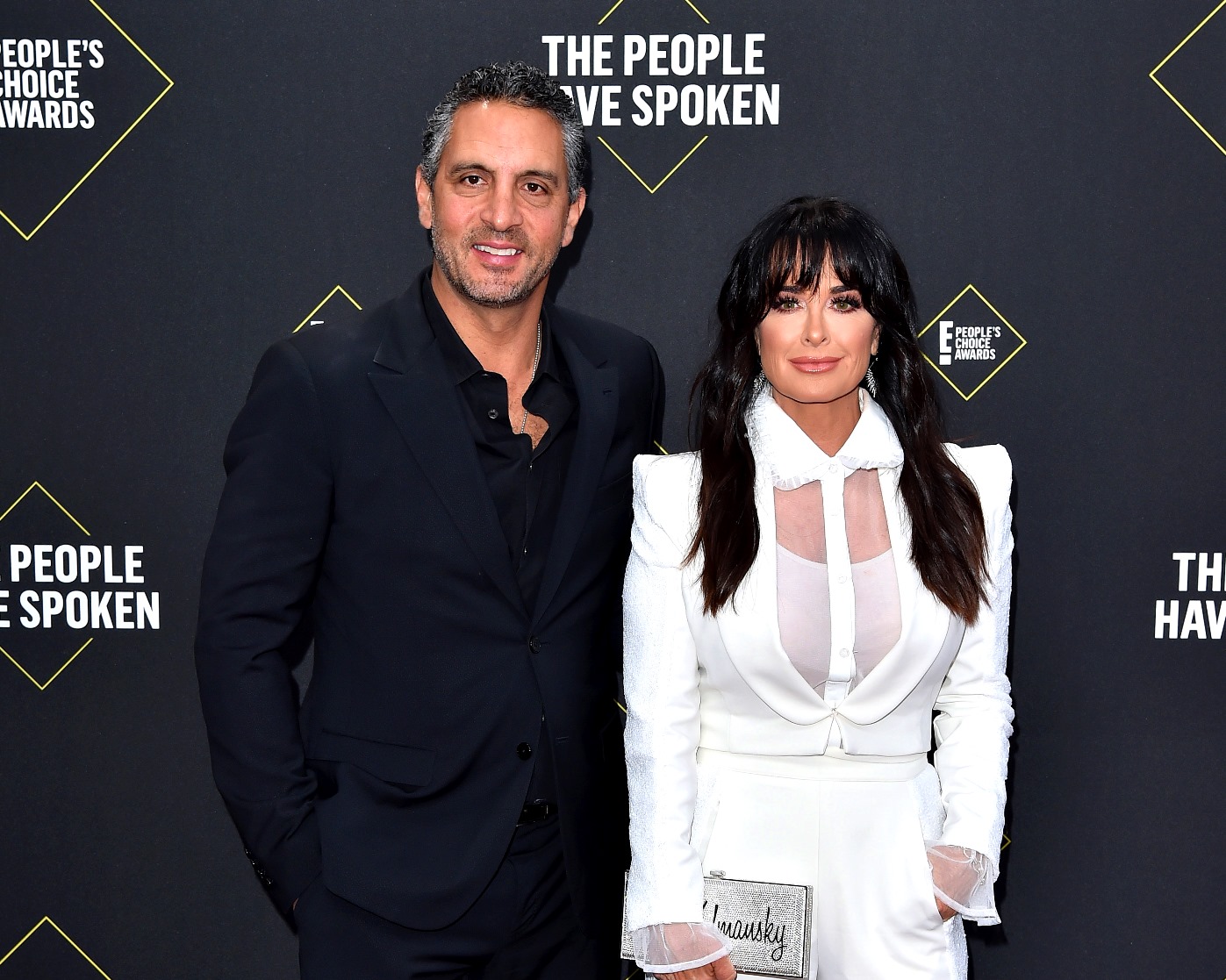 Mauricio Umansky has reached a settlement with Sweetwater Malibu LLC over a year after the organization sued him and his real estate company, The Agency, for fraud.

According to new court documents, the husband of Real Housewives of Beverly Hills star Kyle Richards was able to come to an agreement with the company that is expected to put an end to their $32 million case against him.

On November 27, The Blast revealed that both parties involved in the case have confirmed they “are in agreement on the principal terms of a settlement that would resolve the case.” However, their March 2020 trial won’t be canceled until their settlement agreement is finalized.

Prior to reaching their settlement agreement, Mauricio and Sweetwater Malibu LLC met in private mediation with a judge. Following the mediation, Mauricio and the company requested a hearing be set to finalize the terms of their agreement.

“WHEREAS, to facilitate the resolution of the parties’ settlement and the issues with DOJ, the parties hereto agree that the trial date and discovery dates should be continued for a short period of time to enable these matters to be addressed or, if necessary, resolved by the Court,” their documents read.

After the Malibu home at the center of the legal battle was seized by the United States government from Teodoro Nguema Obiang Mangue, who was accused of using stolen funds to purchase the property, Mauricio sold the home for $32 million to a man named Mauricio Oberfeld. While the government approved the sale of Teodoro’s home, Teodoro later accused Mauricio of failing to inform him of a much higher offer he received from someone else.

Mauricio was also accused of failing to inform the previous property owner that he had partnered with an investor to buy the home and sell it for a profit.

One year after the initial $32 million sale, Mauricio flipped the property for $69.9 million.

Sweetwater Malibu LLC, a company run by Teodoro, claimed Mauricio breached his duties as their realtor. In response, Mauricio denied Teodoro’s allegations and accused him of attempting to regain control of the money he forfeited to the United States.

“By suing Defendants and making unfounded and baseless allegations, Plaintiff repeats a strategy Obiang has used before unlawfully enriching himself by using shell companies to take money from innocent parties,” he wrote in his response.

During an interview with Inman last month, Mauricio addressed his legal drama.

“There are two sides to every story. Mine has yet to be told. It’ll be told soon,” Mauricio said.

“I am very confident we will be vindicated,” he added.

While this lawsuit is settled, Mauricio still faces a separate lawsuit from realtor Aitan Segal, who claims that because Mauricio failed to entertain a higher offer on the home, from his client, he lost $4.5 million worth of commissions.