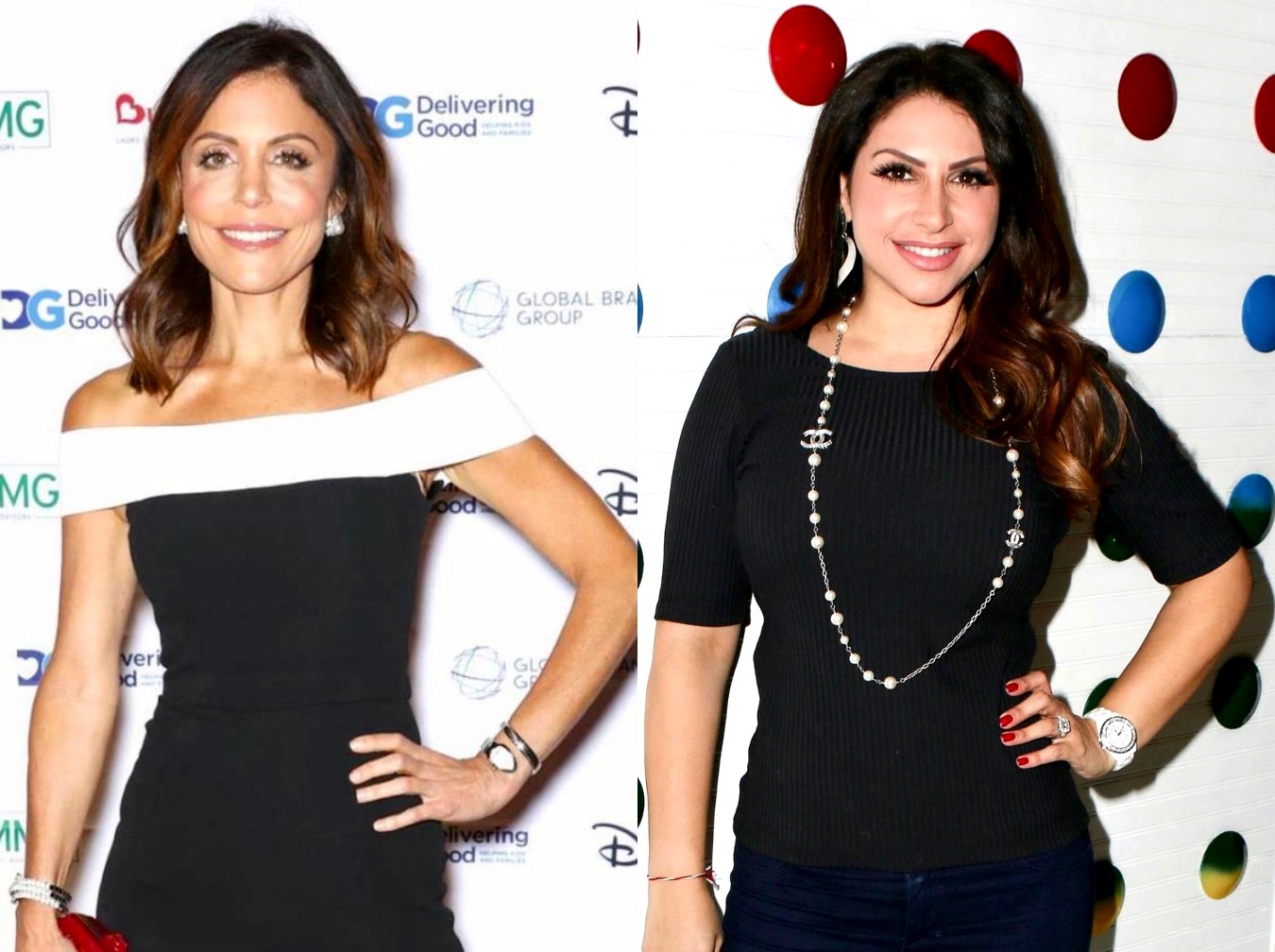 After the former Real Housewives of New York City cast member saw on Instagram that Jennifer had deemed herself a “funny girl” and “comedian” during a recent episode of the series, Bethenny left a very shady comment about Jennifer’s claim in the comments section of a post shared by the official page of Watch What Happens Live and prompted a bit of a social media feud.

“I’m a funny girl. I’m… I’m a comedian and I get off on making people laugh,” Jennifer told co-star Margaret Josephs in a scene from Wednesday night’s show that was shared on the Instagram page of WWHL.

“Said nobody funny about themselves ever,” Bethenny wrote in response to the clip.

Also in the RHONJ snippet shared by the WWHL account, Margaret was seen speaking to the cameras about Jennifer’s comment claiming she’s a “funny girl” and made it clear that she was in agreement with Bethenny’s sentiments.

“Note to yourself: You are not a comedian,” Margaret said in a statement to Jennifer.

Comments by Bravo shared Bethenny’s response with their fans and followers on Instagram.

“Imagine Jennifer trying to argue with Bethenny lol that would be comedy,” one person wrote.

“Bethenny FTW, who is actually funny!!!” another said.

“#truth and Thank you,” she wrote to the former RHONY star.

A short time later, Jennifer was seen sharing her own response to Bethenny’s shade and while she appeared to agree that her comments were out of the ordinary, she insisted she was a “funny girl” who comes up with “original” content.

“Well, I guess there’s a first time for everything! And you’re so right! – the things I say? Said nobody Ever #original #funnygirl,” Jennifer wrote. 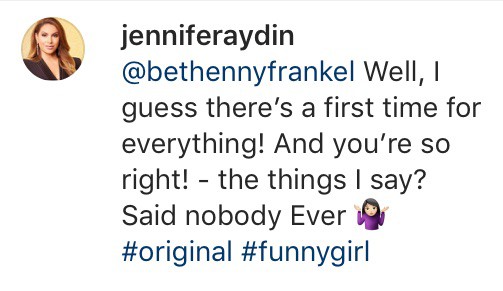