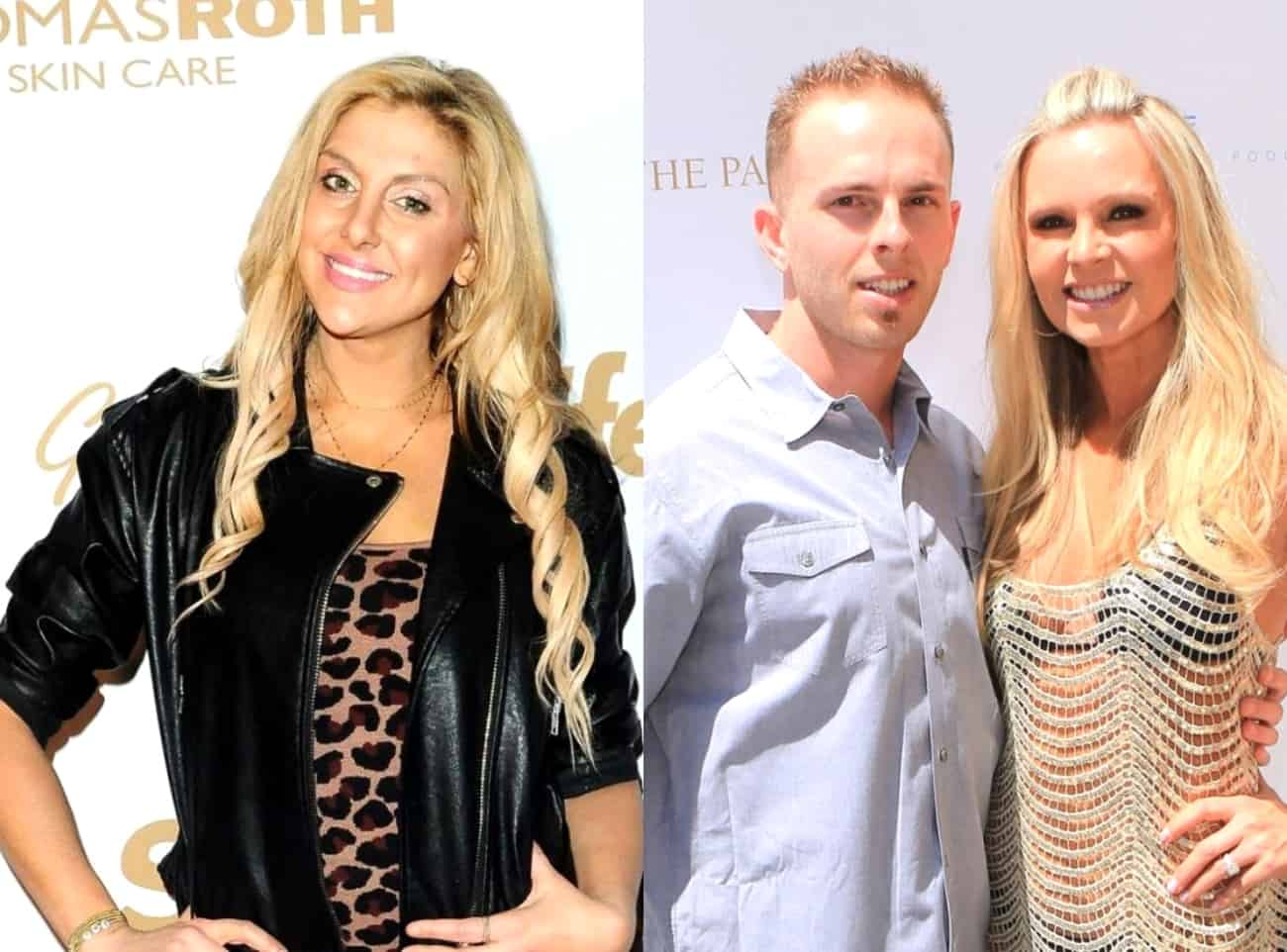 Gina Kirschenheiter is impressed with Tamra Judge‘s son, Ryan Vieth, despite his recent struggles on The Real Housewives of Orange County.

During last week’s taping of the Real Housewives of Orange County: After Show, which came after one of Ryan’s therapy sessions was spotlighted, Gina defended Ryan against criticism and gushed over his polite demeanor as his mom offered an update on his mental health.

“I think [Ryan] gets a bad rap,” Gina explained. “I don’t know Ryan very well but I have hung out with him a handful of times and he’s like a really nice, sweet, polite guy… a very good dad.”

According to Tamra, it was extremely difficult for her to hear about her son’s struggles with depression.

“In his own mind, he thinks he’s a loser, that he’s not worth anything, nobody likes him. And it’s really a dark place to be,” Tamra admitted. “I think, for me, I have a lot of guilt. People are like, ‘Don’t enable him,’ but it’s because it’s the guilt that I have.”

“I’m not saying I was a horrible mother but I was graduating high school at three months pregnant,” she continued. “I was still a kid. I wanted to be a kid [and] we didn’t have anything. We had nothing.”

While Tamra struggled financially as she raised Ryan many years ago, her three younger kids, including daughters Sidney and Sophia and son Spencer, who she shares with ex-husband Simon Barney, didn’t experience the same hardships. Instead, while Ryan didn’t have the opportunity to go to a large university, his younger siblings have.

Luckily, after admitting to feeling poorly about himself, Ryan was able to get to a better place through therapy.