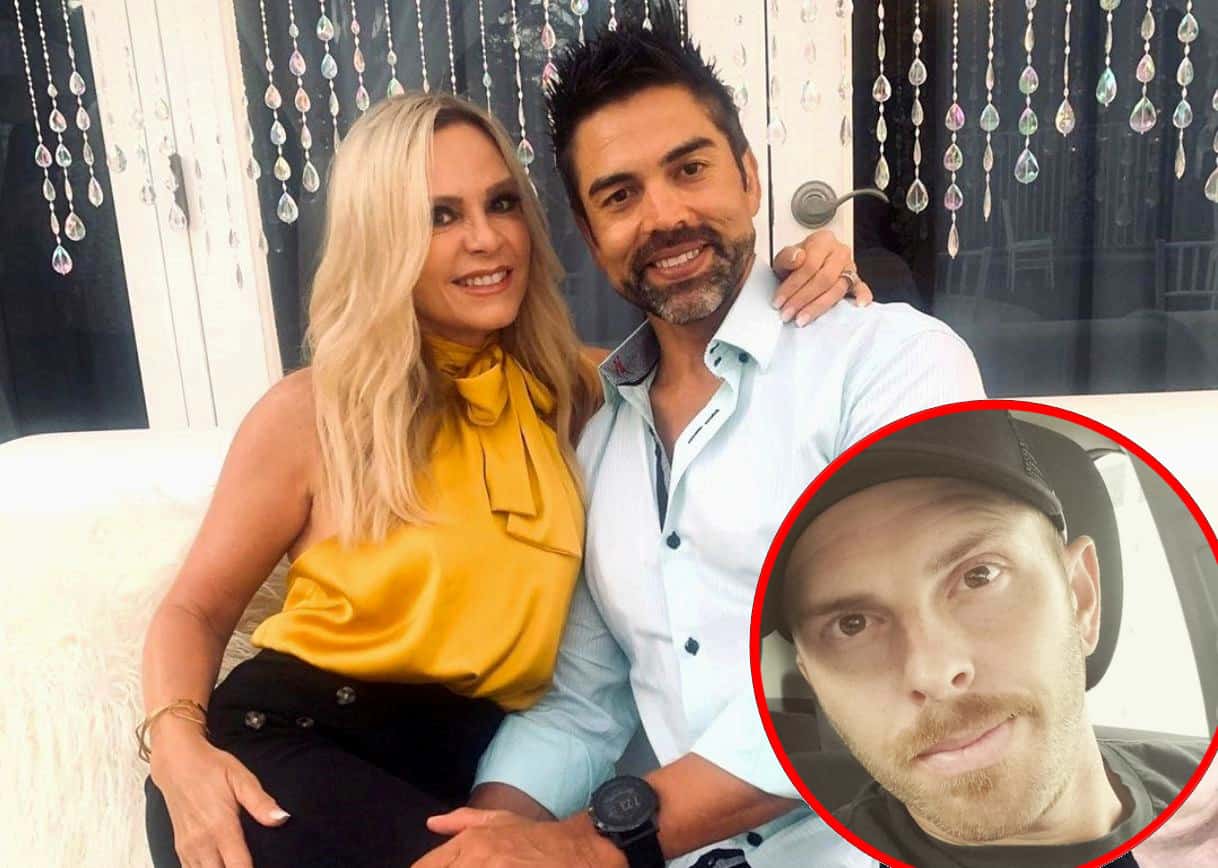 Tamra’s life consists of more than just playing he-said, she-said with her fellow housewives — she’s revealing that her husband’s fight for a healthy heart is far from over. While sitting on the RHOC panel at BravoCon in New York this past weekend, Tamra told fans that Eddie, who’s been suffering from atrial fibrillation, is getting ready to have yet another surgery on his heart.

“[Eddie’s] had ten heart surgeries,” the Orange County housewife said, according to a Radar Online report. “He’s going in January to have another ablation and to have an implant put in his heart.”

Tamra has bravely stuck by Eddie’s side as he’s undergone many surgeries in an attempt to mend his life-threatening heart condition that causes the organ to beat irregularly. But while she puts on a stoic front, Tamra still has her fears.

“Tamra is of course freaking out. She doesn’t know what she would do if she lost Eddie,” a source revealed to Radar. “She’s trying to stay strong, but it’s very hard. Just when she thinks that they fixed the problem, he needs another operation.”

Just a couple of months ago, Tamra posted a hopeful photo of Eddie alongside his hospital staff, celebrating that her husband’s heart condition was seemingly fixed. Sadly, Eddie still has some ways to go.

“One year ago @eddiejudge had his final ablation with #DrAndreaNatale to treat his #afib . After 10 procedures we are happy to say his #afib is under control ❤️” Tamra wrote. “Today we are in NYC where Eddie is teaching a fitness class and talking about his journey. #catheterablation ❤️ you never know what road life will take you down. Love you babe”

Tamra has expressed her concern for Eddie while filming for RHOC, worrying about the mortality rate in people with the same condition. But Eddie appears to be taking the diagnosis in stride and is enjoying his life with Tamra as they recently celebrated their sixth wedding anniversary.

In more Eddie news, he is also responding after some fans of the show thought he was too hard on Tamra’s son Ryan Vieth during the latest episode of the RHOC. On the show, Eddie was seen telling Ryan to ‘man up’ when it came to the issues in his life regarding feeling low on himself and seemingly also regarding his depression battle.

“When you’re struggling with childhood issues as a man, you’re not a man,” said Eddie about Ryan.

Over the weekend, Eddie took to Twitter and appeared to imply certain storylines on the show are not real. It’s unclear if Eddie is trying to imply the editing wasn’t accurate as days earlier, Tamra stated Eddie had no idea Ryan had even gone to therapy and was seemingly responding to a different question by the producers during his talking head.

“Time to move on… just because you see it on TV doesn’t mean it’s real! I’m happy most of you understand this and those that do not, you need to learn how it works. Reality TV is not Reality,” Eddie wrote on November 17. “These shows are designed to get maximum reaction from the viewers.”

He continued, “Has anyone reached out to a villain on a TV show and messaged him/her what a pice[sic] of s–t he/she is because of what they saw that person do or say to someone else on that show? Oh yeah, no. Because someone wrote that script. Well, someone writes the script on reality TV.”

“I stand behind what I said and never did I say that people with a mental illness need to man up. I understand mental illness. I also understand when someone uses mental illness as an scapegoat. Ryan is not mentally ill and he is not using it as an scapegoat. He is struggling with life,” Eddie added. “And, you don’t have to be mentally ill to feel depressed. However, the TV show will figure out how to get max reaction by editing a touching moment in such a way to get you to watch for more. If they do not, then we have no show. Get it? The end!”

The RHOC airs Tuesday nights at 9/8c on Bravo.