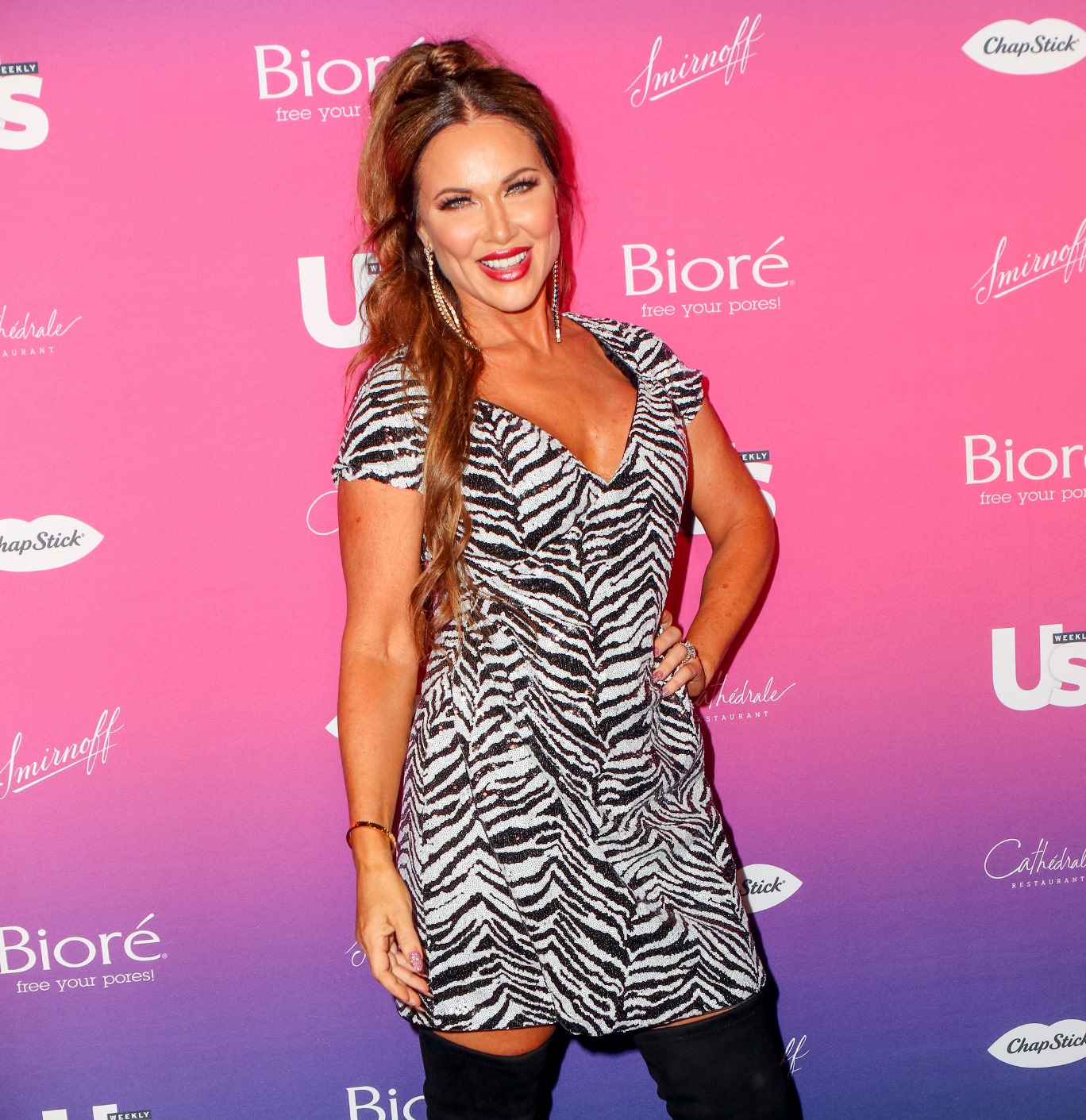 The Real Housewives of Dallas star LeeAnne Locken is fighting back against allegations of being racist after calling her co-star, Kary Brittingham, a “Mexican” during their season four cast trip to Thailand.

While attending the Daily Mail Holiday Party at Cathédrale in New York City on Wednesday, LeeAnne reacted to the racism claims. Then, she called for a cast shakeup ahead of season five and dished on what fans can expect to see on the series’ upcoming reunion special.

During the RHOD cast trip to Thailand this season, LeeAnne was seen screaming at Kary after Kary suggested LeeAnne was a “bully.”

“Come on, Mexican! I thought you were all Mexican and strong!” LeeAnne yelled.

During another scene, LeeAnne was seen telling co-star Kameron Westcott that Kary was “a little chirpy Mexican.” However, in a new interview, LeeAnne insists she is not a racist.

“Everything I do in my life, anybody who knows me anywhere around the country from WeHo to Dallas knows that I believe in inclusion and equality, and I will fight and die for making that happen and I don’t know how you can have that label and an ally label,” LeeAnne told Entertainment Tonight at the event.

“And I tell you what, I love my ally label and I’ll never lose it,” she added.

Although LeeAnne has experienced tension with Kary ever since Kary was added to the RHOD cast for season four, she didn’t reveal if she felt Kary should be fired from the show ahead of season five. Instead, she simply said she wanted to see a cast shakeup after comparing the fourth season to the devastating tornado that ravaged her neighborhood in October.

“Yeah, I hope a real good shakeup. You know that tornado that came through my neighborhood? I hope it comes through the show, honey!” she proclaimed. “We’re still trying to recover.”

As fans may have seen, a number of casting flyers have popped up online for affluent people in Dallas. However, as this report pointed out, it is normal for Bravo TV and its production companies to hold casting calls ahead of each new season, even if they ultimately stick with the former cast lineup.

Also during the interview, which was held one day before the taping of the RHOD season four reunion, LeeAnne admitted she was looking forward to addressing a number of issues with her co-stars.

“I have so many things to clear up,” LeeAnne explained. “I don’t think there’s a No. 1 [thing] for me. I mean, that’s what happens when you’re, like, the, you know, the target sign … there’s more than one. There’s layers. So, like the bullseye, obviously, would be the label they’re trying to give me, but there’s still outer realms of my negativity, or this or that, and I have a lot of really great points I’m excited to make. And I really can’t wait to make them.”