Home Real Housewives of Orange County News Meghan King Edmonds Admits She Wants to Return to RHOC and Reveals Real Reason She Quit, Plus She Talks Co-Parenting With Jim After His Divorce Filing

Meghan King Edmonds Admits She Wants to Return to RHOC and Reveals Real Reason She Quit, Plus She Talks Co-Parenting With Jim After His Divorce Filing 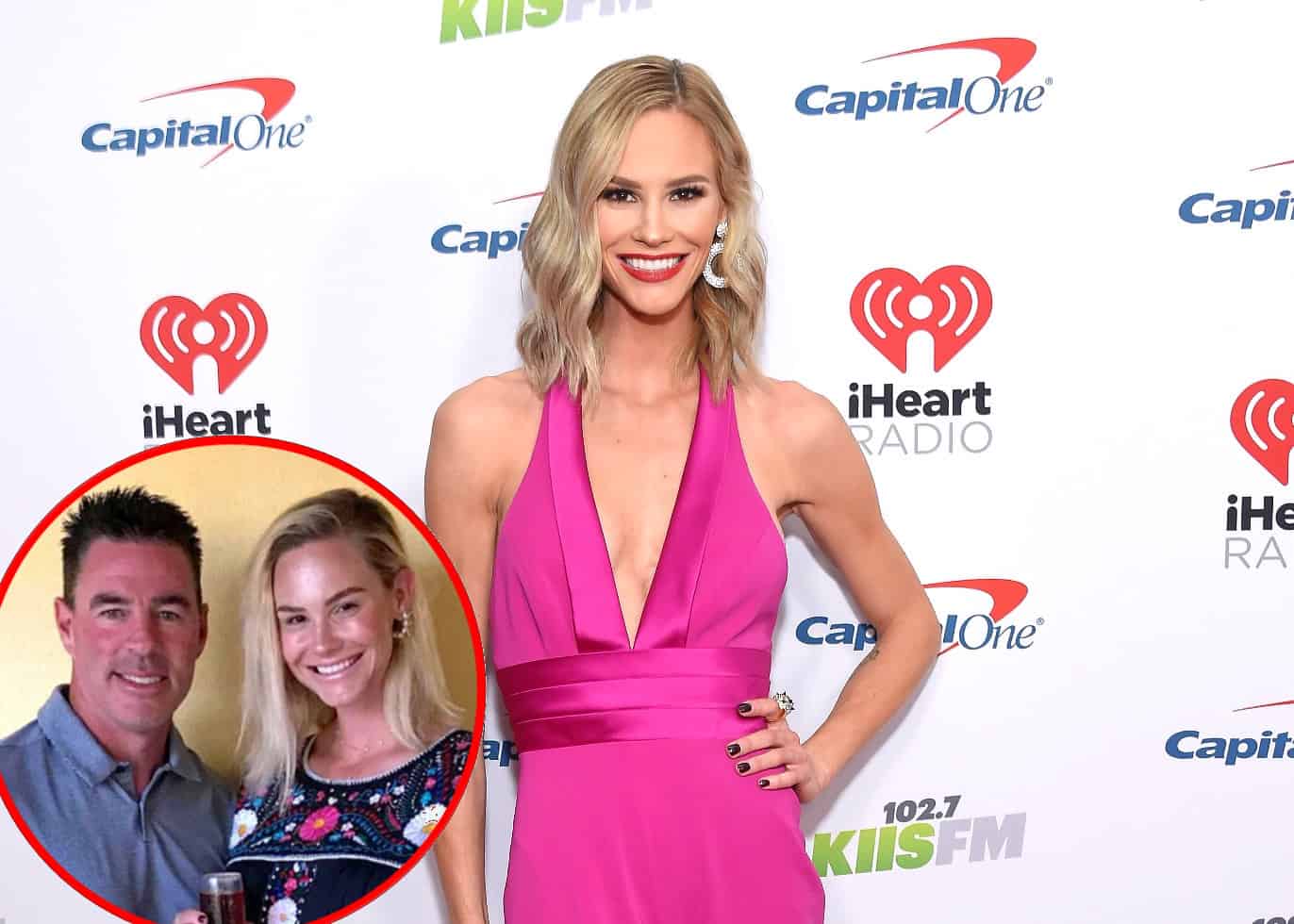 Could Meghan King Edmonds be on the cusp of a return to The Real Housewives of Orange County?

During a couple of interviews at KIIS FM’s iHeartRadio Jingle Ball over the weekend, Meghan confirmed she’s asked Andy Cohen about a potential return to the show. Then, she explained why she left after season 12 and dished on her “high hopes” for her co-parenting relationship with estranged husband Jim Edmonds.

“Yeah, I think so,” Meghan told Hollywood Life when asked about whether or not she’d like to return to RHOC. “I told Andy [Cohen] that I really want to consider coming back as a ‘friend’, but I’m kind of not really dead set on it [yet]. So if he [asked me to come back] I’d be like, ‘Well, let’s talk.’”

Although Meghan is open to returning, she pointed out that her three kids, including three-year-old daughter Aspen and 17-month-old twin sons Hayes and Hart, are keeping her “so busy” at home in St. Louis. In fact, Meghan said it was her duties as a mom that actually led her to quit the show and move to the Midwest in the first place.

“I walked away because of the twins. I was pregnant with twins,” she explained.

During another interview with Us Weekly at the same event, Meghan said she has “really high hopes for the future, in every way” when it comes to co-parenting with Jim, even though their split has been quite contentious.

“I think the new year especially, and the new decade, is a great way to kind of launch positive thinking and the law of attraction,” she explained. “New beginnings are huge, so I’m looking forward to that.”

Following Jim’s divorce filing in October, he and Meghan agreed to share 50/50 custody of their three kids.

Jim also has two adult daughters, Lauren and Hayley, who he shared with his late first wife, LeAnn Horton, and two other children, son Landon, 13, and daughter Sutton, 10, who he shares with second wife Allison Jayne Raski.