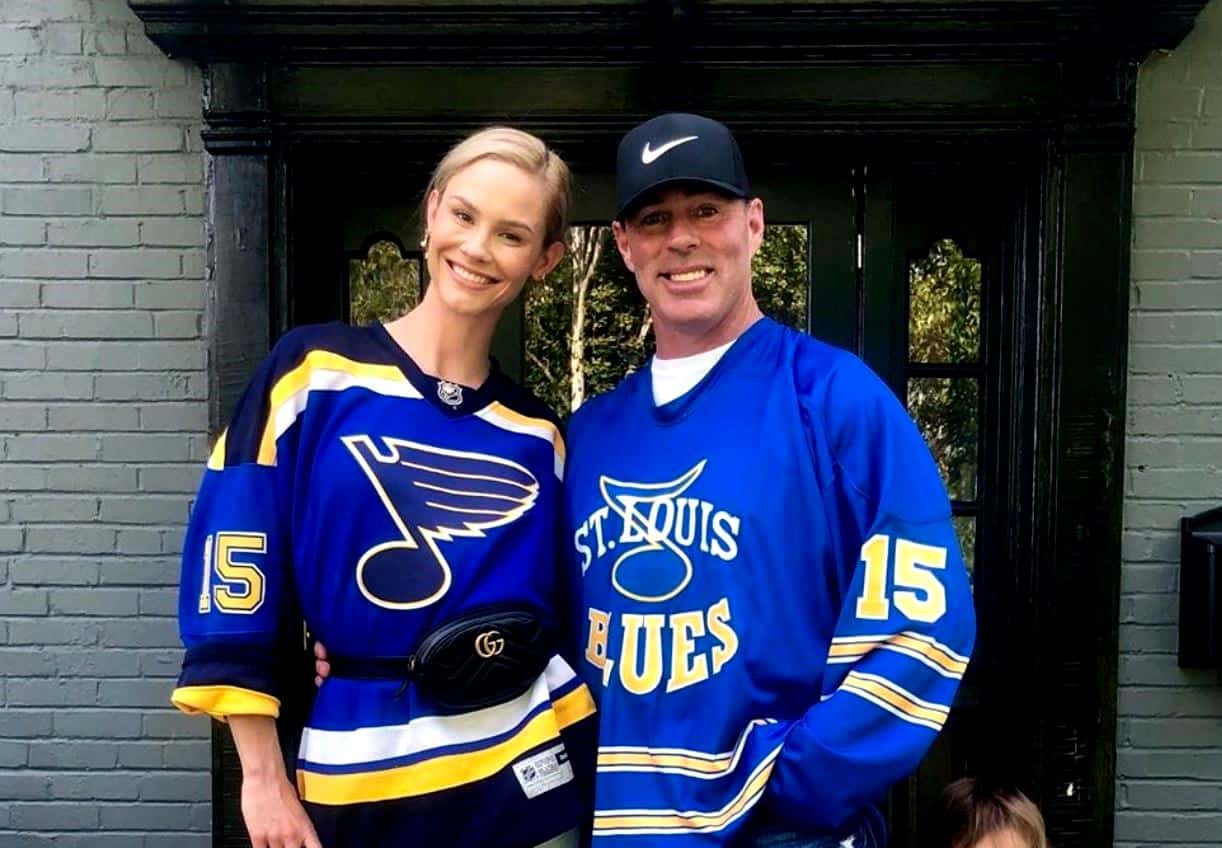 According to a new report, the former Real Housewives of Orange County couple have managed to agree on how their three children together will spend time with them, although Meghan is said to be ‘unhappy’ with the deal.

According to an insider close to the exes, Meghan and Jim, through their lawyers, have agreed to a 50/50 custody split of 3-yr-old Aspen and one-year-old twins Hayes and Hart. While Meghan is said to be “not happy” with the deal, Jim is reportedly “thrilled.”

“Meghan didn’t want Jim to get equal/joint custody, but that’s exactly what happened,” the source revealed to In Touch Weekly. “She expected him to get less because she’s been saying he can’t handle it, but he’s doing just fine.”

The insider adds that while Jim and Meghan “have not been in front of a judge yet,” their attorneys “agreed upon a ‘parenting plan’” that has also divided up the holidays for them, including this Thanksgiving which the kids will be spending with Meghan.

“He gets them next year,” the source added about Jim.

Despite their ugly split, which became public after Jim filed for divorce a day following their fifth wedding anniversary, the former Bravo couple reunited to celebrate their daughter Aspen’s third birthday last week.

Following Jim’s divorce filing, Meghan hinted that Jim might have cheated with one of their nannies, a claim which was promptly denied by both Jim and the nanny. Later, Meghan set the record straight as she admitted she had no proof of an affair between Jim and their nanny, but said the pair had been hanging out together without her knowledge.

As we reported, Jim has recently moved into the dream mansion he and Meghan had spent the last two years building together while Meghan remained in the home she and Jim were residing in together as their new house was being built. Neither party has yet to comment on this latest report.