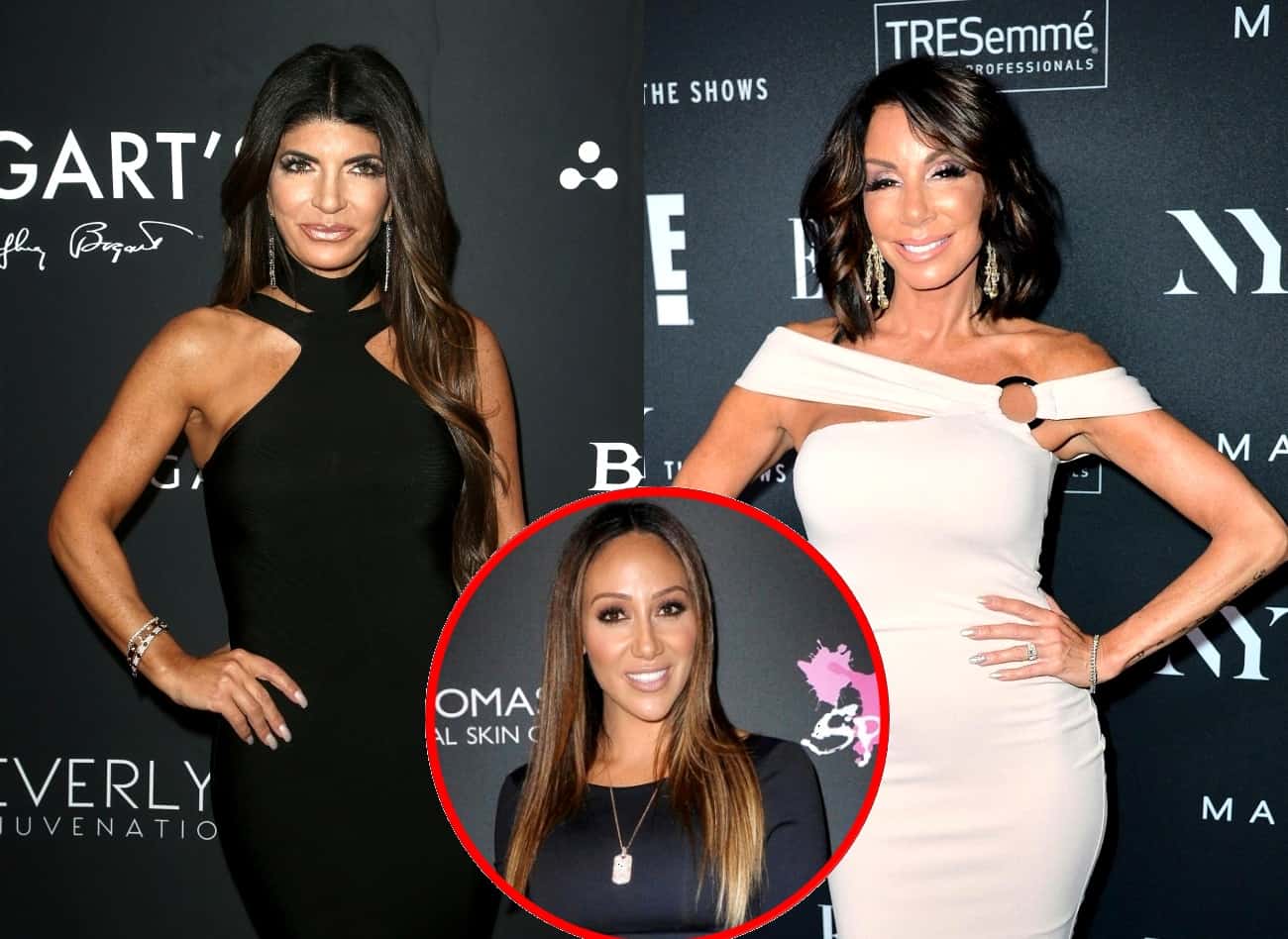 Teresa Giudice and Danielle Staub‘s friendship will soon be seen coming to an end on The Real Housewives of New Jersey.

According to a new report, the two women, who were on good terms when season 10 began production earlier this year, endured a major falling out over “serious allegations” made as they filmed the new episodes with Teresa’s sister-in-law, Melissa Gorga.

“During filming, there was an incident involving Teresa, Danielle and Melissa that causes the rift in their friendship,” a source revealed to Hollywood Life on December 8. “Danielle and Teresa’s friendship is beyond repair. They have both moved on completely from it and haven’t spoken since filming.”

While fans of RHONJ will have to wait and see what exactly happened between the women until the episode airs, the insider revealed that Teresa and Danielle allegedly reached a stalemate after feuding over claims that weren’t explained.

“The incident involved some serious allegations that the ladies made against one another and all were adamant about their stance in the situation,” the source stated.

Although Danielle is now on the outs with the entire cast of RHONJ, Teresa and Melissa actually bonded over their falling out and Melissa is said to be “happy” that her sister-in-law has finally seen the light when it comes to her views on Danielle.

“All of the ladies are,” the source continued. “It’s all going to play out this season. While the ladies start the season as friends, it doesn’t seem like it ends this way, and their final conversation is very dramatic.”

In September, Danielle spoke to OK! Magazine about her falling out with Teresa and suggested she wasn’t sure why they were no longer friends.

“I’m not sure what happened! I guess we’ll see on the show when it airs,” Danielle explained. “I hope everything is good for her. I wouldn’t wish her ill at all. I mean it’s been a 13 year relationship so we’ll see what happens.”