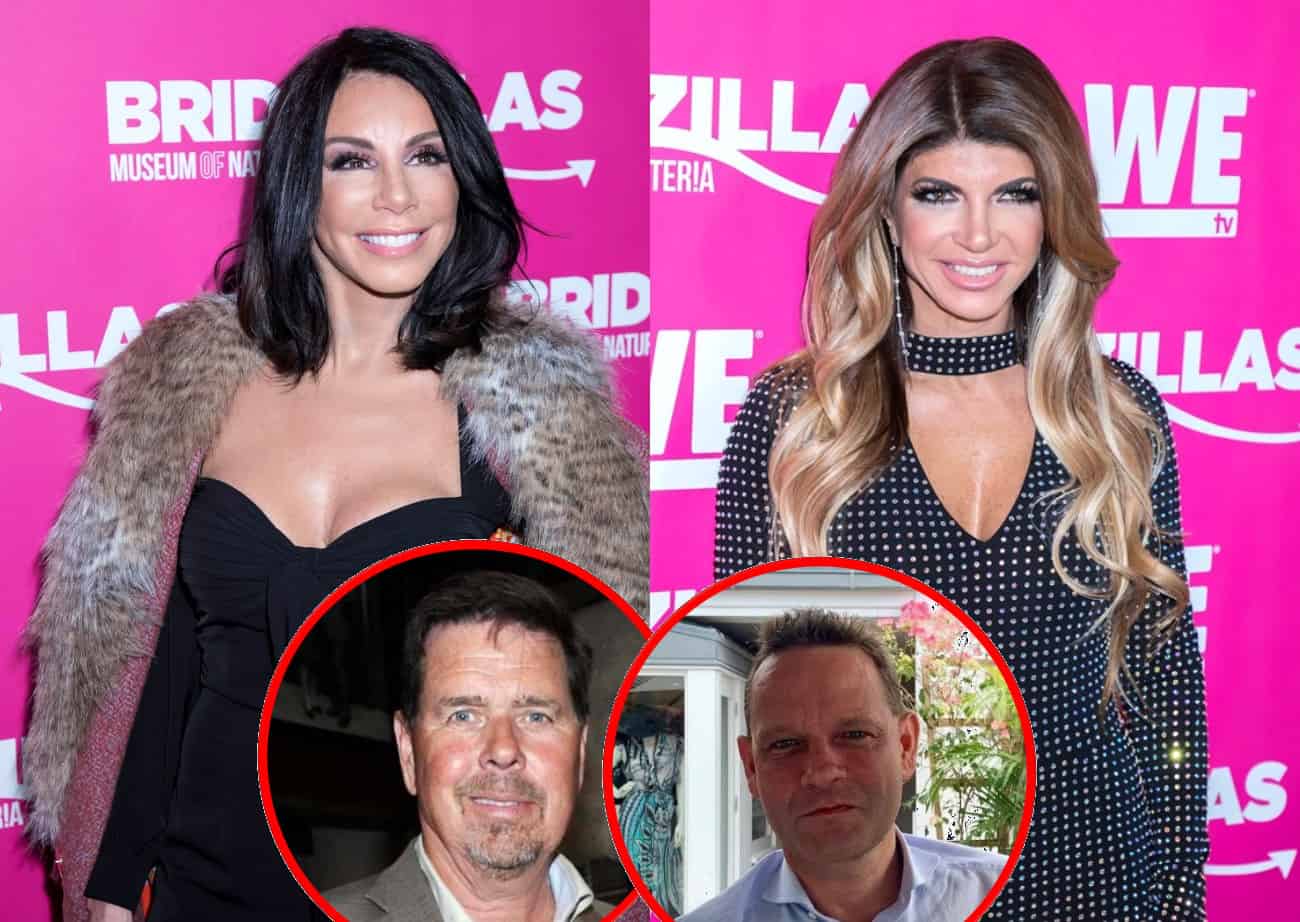 Danielle Staub has gone through some major changes since fans last saw her on the ninth season of The Real Housewives of New Jersey.

After finalizing her divorce from ex-husband Marty Caffrey, who she married on the show last year, Danielle is opening up about her current relationship with Teresa Giudice, who she allegedly had a falling out with during filming on season 10. She also confirmed the end of her whirlwind engagement to Oliver Maier.

When OK! Magazine questioned Danielle about where she stands with Teresa today, Danielle admitted she isn’t sure.

“I wouldn’t know. I’m far too busy and focused on my life now,” Danielle explained while attending Us Weekly’s Most Stylish New Yorkers event. “I’ve been trying so much in my life to fit in with other people’s molds or what they need from me.”

“I’m just fulfilling my own needs. I hope everything is good for her. I wouldn’t wish her ill at all. I mean it’s been a 13 year relationship so we’ll see what happens,” she continued.

As RHONJ fans well know, Danielle and Teresa were estranged for several years after Danielle appeared on the first two seasons of the show, but they made amends during season eight and continued with their friendship during season nine. Then, according to reports, they suffered another falling out during production on season 10.

“I’m not sure what happened! I guess we’ll see on the show when it airs,” Danielle said.

Now, as she prepares for the upcoming premiere, Danielle is focusing her attention on a number of new business ventures and unsure of a potential reconciliation with Teresa.

“I don’t think that way. I can’t anymore. I have to go my own way and do my own thing and whatever happens, happens,” she shared. “If our paths cross then we’ll see then. Right now, I can’t focus on what about this or what about that. I don’t want to fit into anyone else’s mold but my own.”

During another interview, Danielle opened up about her love life after confirming her split from Oliver, who she got engaged to in February after just six weeks of dating.

“Love life is great. I’m in love with my business. … I’m not interested in dating, I’m totally off the market,” she told Us Weekly. “I’m working. I do about 14 hours a day.”

According to Danielle, fans will see how “certain things play out” between her and Oliver on RHONJ.

As for her relationship with Marty, which was quite messy immediately after their split last summer, Danielle said she and her ex are now in a much better place as she prepares to buy their former marital home.

“He and I are getting along just fine. Yeah, and we’re finishing up the sale on the house, so we will be announcing that soon, and I will definitely be staying. It’s gotten very peaceful,” Danielle explained. “When you remove all the noise, I think things settle in where they’re supposed to.”