by Lindsay Cronin May 7, 2019 7 comments
ShareTweetWhatsappPinterestRedditTumblrMailFlipboard 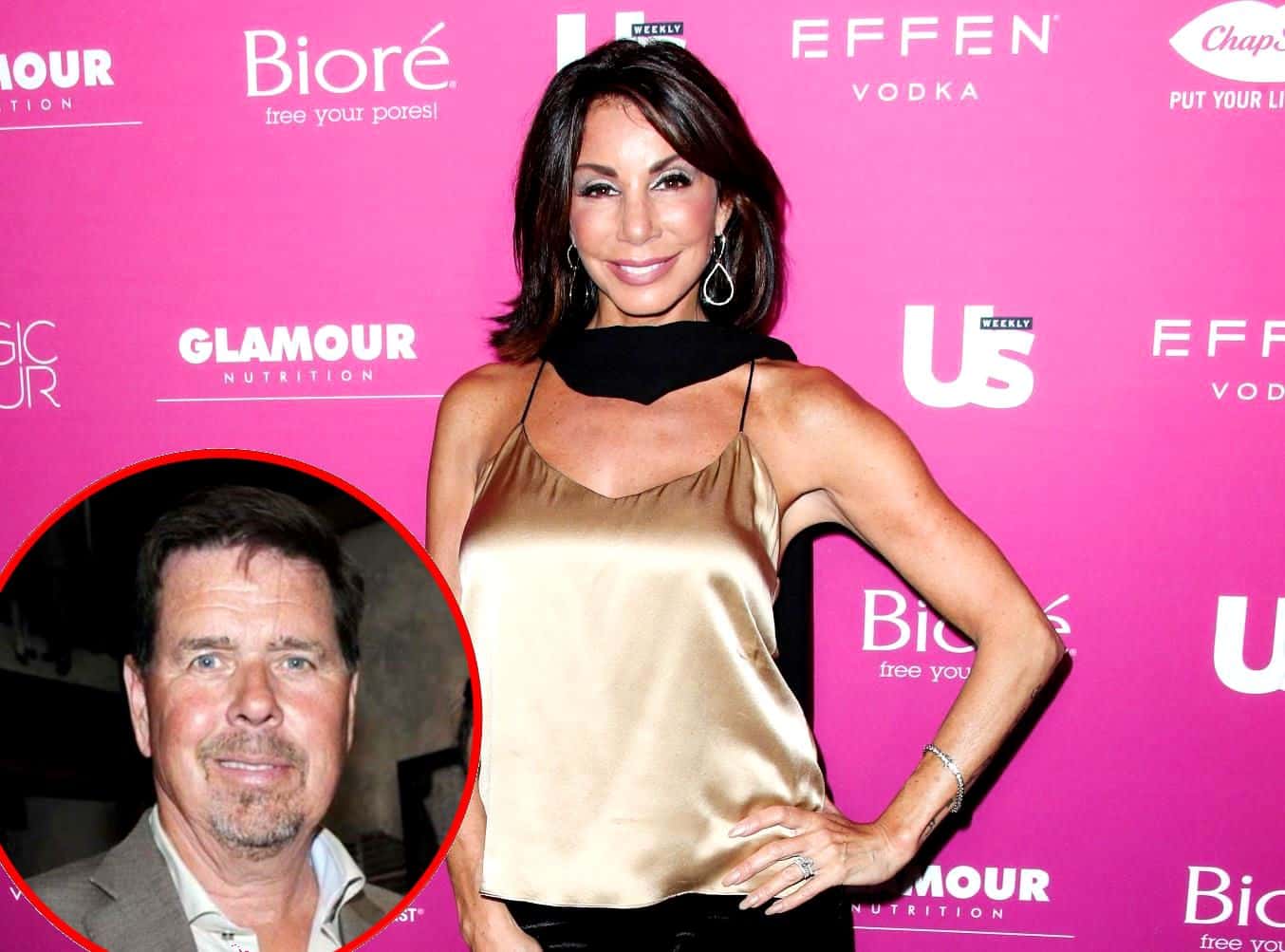 According to a new report, the Bravo star could find herself without a home after failing to follow through with the terms of her divorce settlement with ex-husband Marty Caffrey.

As part of her divorce agreement, Danielle had the choice to either move out of Marty’s home, following their three-month marriage, or purchase the $2.15 million home and its furnishings from Marty by April. She has reportedly failed to do so and now, Marty is taking the legal steps necessary to have her thrown out of his place.

“Danielle promised Marty that she had secured bank financing, but has failed to deliver the proof,” a source told All About The Tea on May 6. “She assured him that he would receive verified lender confirmation around April 16, but the paperwork was never delivered.”

“Danielle has been stringing Marty along, but he’s had enough,” the insider added. “Danielle told Marty that her lender would confirm her financing based on Bravo contract collateral — but he didn’t really believe her. He’s been patient, but is ready to close this final chapter.”

Earlier this year, Danielle moved on from her split from Marty, which occurred just three months after their wedding in The Bahamas, and began dating New York businessman Oliver Maier. However, while the couple quickly became engaged and planned to get married in early March, the wedding was ultimately called off.

“Danielle did her best to snag a rich man to fund her lifestyle, but her plan ultimately failed. Oliver got smart, and got out,” the source shared.

Although Danielle and Oliver passed on their March wedding, she confirmed weeks later that they had not split, as some reports had claimed, and were still planning to get married eventually.