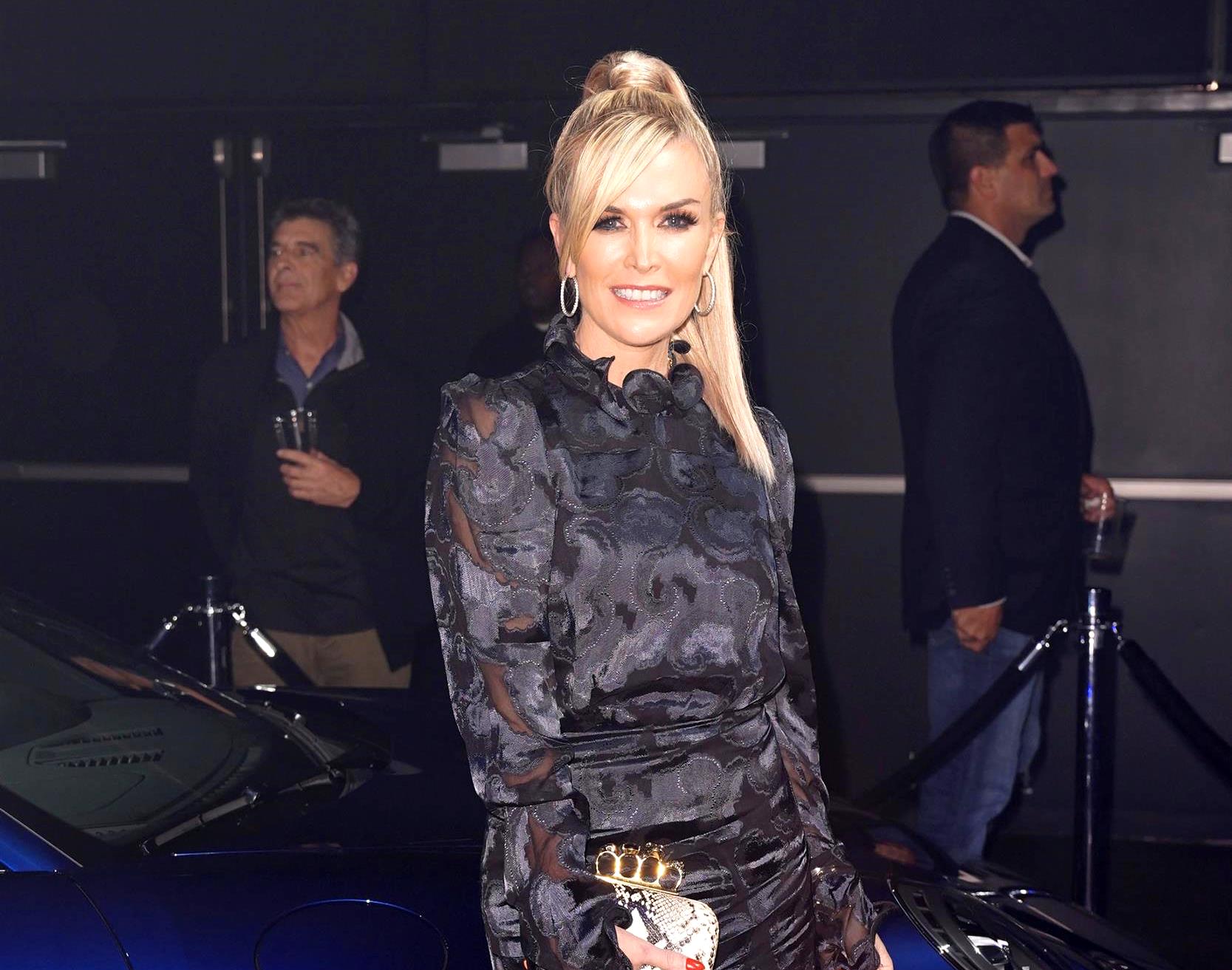 Should Bravo fans really gear up to say goodbye to the Real Housewives of New York City star Tinsley Mortimer? The reality star is clearing up rumors regarding her engagement and her future on the show.

After her recent engagement to Coupon Cabin CEO Scott Kluth, rumors have been swirling about Tinsley’s future on the show. Since she allegedly skipped out on a cast trip to Mexico that was being filmed for season 12 of RHONY, many fans began speculating that perhaps Tinsley was forced to leave the show to spend more time with Scott in Chicago where he lives and works.

Even Tinsley’s costar Luann de Lesseps confirmed the newly engaged reality star had abruptly quit filming for season 12 during a Q&A portion of one of her Countess and Friends cabaret shows. The Countess even went so far as to allude that Tinsley’s mother, Dale Mercer, was disappointed in her daughter’s decision to leave the show.

However, as believable as these rumors were, Tinsley is finally speaking out and denying that she was ever forced to leave RHONY amid her surprise engagement.

“Scott and I have been celebrating our engagement in Chicago, where I will soon call home,” Tinsley explained in an interview with PEOPLE on December 11. “The last few weeks have been such a wonderful whirlwind of excitement, and we both wanted to spend this special time with each other and our families.”

“As with many relationships, life does not completely stop for love, which is why I will continue to honor my work commitments in NYC while Scott focuses on Coupon Cabin’s busy season in Chicago,” the 44-year-old added.

Tinsley also wanted to make it very clear that she was never forced to choose between her fiancé and Bravo.

“It’s important for me to set the record straight. Any reports saying that I had to decide between Scott or the show are 100 percent untrue. We are enjoying this incredibly happy time in our lives,” the reality star stated.

These rumors about Tinsley leaving RHONY to be with Scott in Chicago likely started this past fall when a source reportedly spoke out about the then-newly reconciled couple.

“She is moving for love,” the source said to Us Weekly last month. “This is a very happy time in her life right now and everyone is rooting for her and Scott. They have addressed all their issues and no longer want to live without each other. She is very, very happy!”

Season 12 of Real Housewives of New York is currently in production and will likely air sometime later next year on Bravo TV.