Has Tinsley Mortimer Quit RHONY? She Skips Cast Trip to Mexico Amid Rumors She’s Moving to Chicago After Engagement 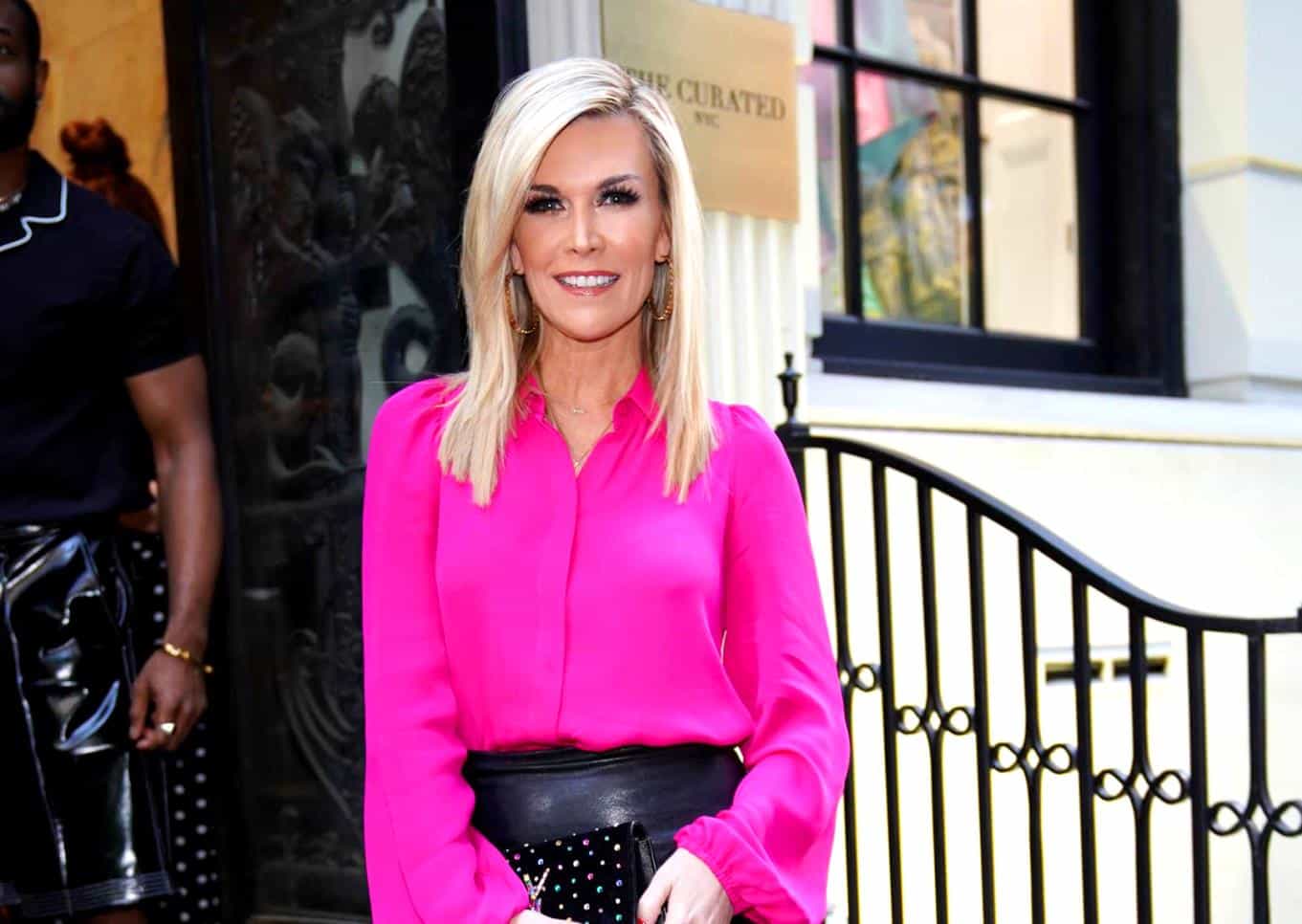 Has Tinsley Mortimer quit The Real Housewives of New York City amid filming for season 12?

Weeks after speculation began about Tinsley’s future on the show, following her reconciliation with beau Scott Kluth, who she recently became engaged to, a new report is revealing Tinsley has skipped the latest RHONY cast trip to Mexico.

According to a December 5 report from PEOPLE magazine, Tinsley, 44, was missing from photos of the cast members who are currently filming a cast vacation in Mexico.

Sonja Morgan shared photos from the trip, and Tinsley was noticeably absent as Sonja was seen with co-stars including Ramona Singer, Luann de Lesseps, Dorinda Medley, and the newest cast member Leah McSweeney.

Retweet if you think we are sweet one#retreat #rhony girls pic.twitter.com/X23DJWDRYA

Last month, Page Six was the first outlet to report about Tinsley’s uncertain future with the Bravo series. They said that she had skipped some cast events and instead flew to Chicago to spend time with Scott, who she recently reconciled with.

And then, a week later, Us Weekly confirmed Tinsley was indeed planning to move to Chicago to live with Scott. Shortly after that report came out, Scott officially proposed to Tinsley.

Luann also chimed in on Tinsley’s status on the show during an interview with TooFab, seemingly confirming there was some truth to the rumors.

“You never know with Tinsley,” said Luann on November 15. “I hope and pray it works out this time around and, you know, the door is always open if she needs to come back.”

While Tinsley has mostly remained mum about her future on RHONY, sources close to the socialite did tell Page Six that she plans to continue to be involved with the series in “some way,” adding that her future on the show is “not black-and-white yet.”