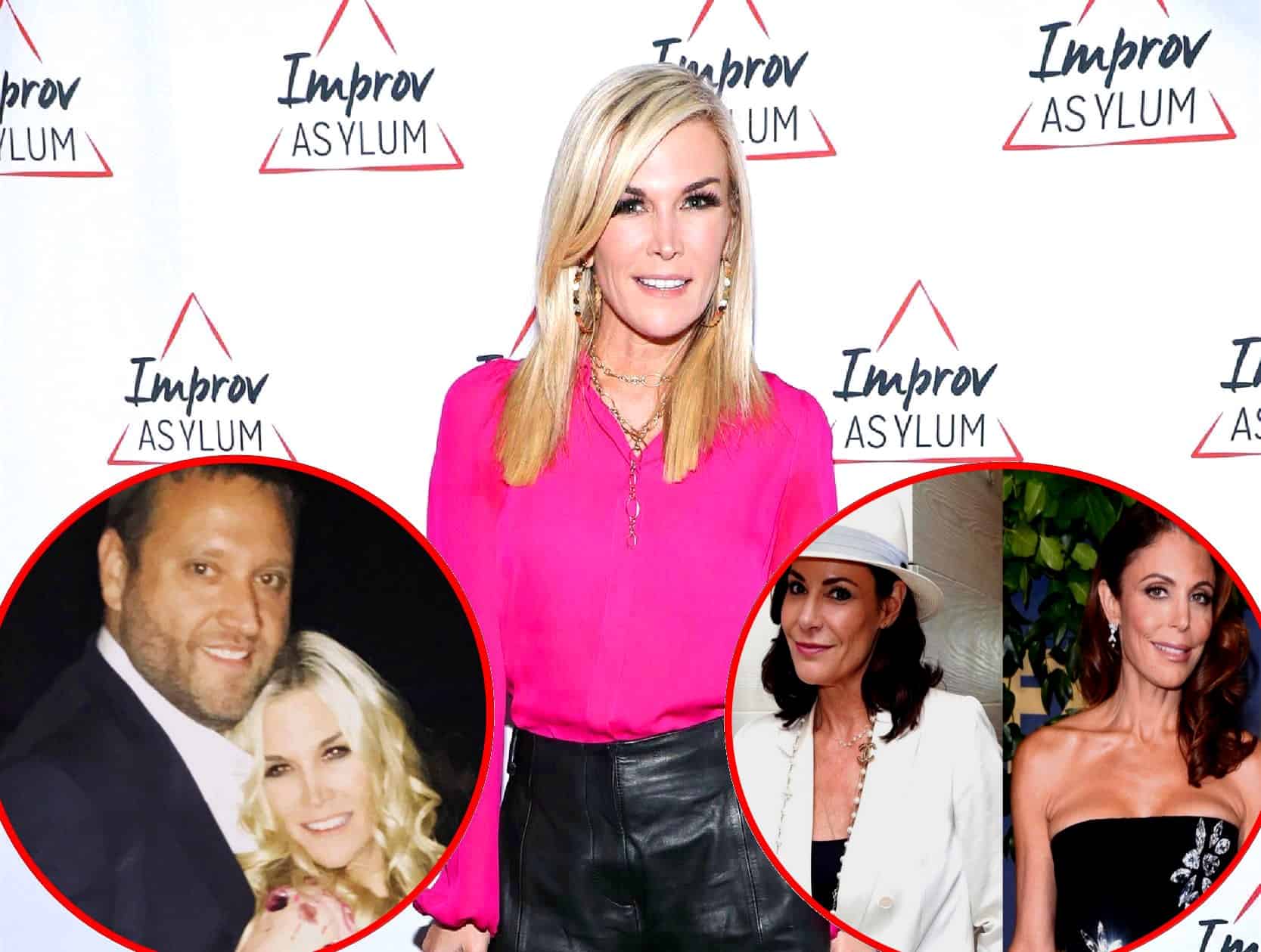 Days after Scott popped the question at the Chicago Water Tower, the Real Housewives of New York City cast member took to her Instagram page, where she shared a photo of the moment Scott got down on one knee with her fans and followers. She was immediately met with congratulatory messages from her fellow Real Housewives stars.

“I always knew it was you!!!” Tinsley wrote in the caption of her pic.

Southern Charm star Cameran Eubanks said she and Scott “deserve all the happiness.”

As for the RHONY cast, former star Bethenny Frankel left a series of emoji on Tinsley’s post.

Although Luann de Lesseps didn’t leave a comment on Tinsley’s photo, she did mention Tinsley and Scott’s engagement on her own Instagram page alongside a photo of herself and Tinsley at an event.

Over the weekend, after enjoying a fun night out at TAO Chicago, Scott popped the question to Tinsley after about two years of dating.

As fans of RHONY may recall, the couple was first introduced to one another by their mutual friend Carole Radziwill, who appeared on the show from season five to season 10.

Although Tinsley hasn’t yet announced whether or not she will move to Chicago full-time, rumors have been swirling that suggest she was planning to quit her role on RHONY and move to Chicago to be with Scott as soon as they got engaged.

HAPPY THANKSGIVING EVERYONE! WISHING YOU ALL A WONDERFUL AND BLESSED DAY WITH YOUR LOVED ONES! – RB.