Home Real Housewives of New York City News RHONY Star Tinsley Mortimer is Engaged to Scott Kluth! See the VIDEO of the Sweet Proposal and Get All the Details

RHONY Star Tinsley Mortimer is Engaged to Scott Kluth! See the VIDEO of the Sweet Proposal and Get All the Details 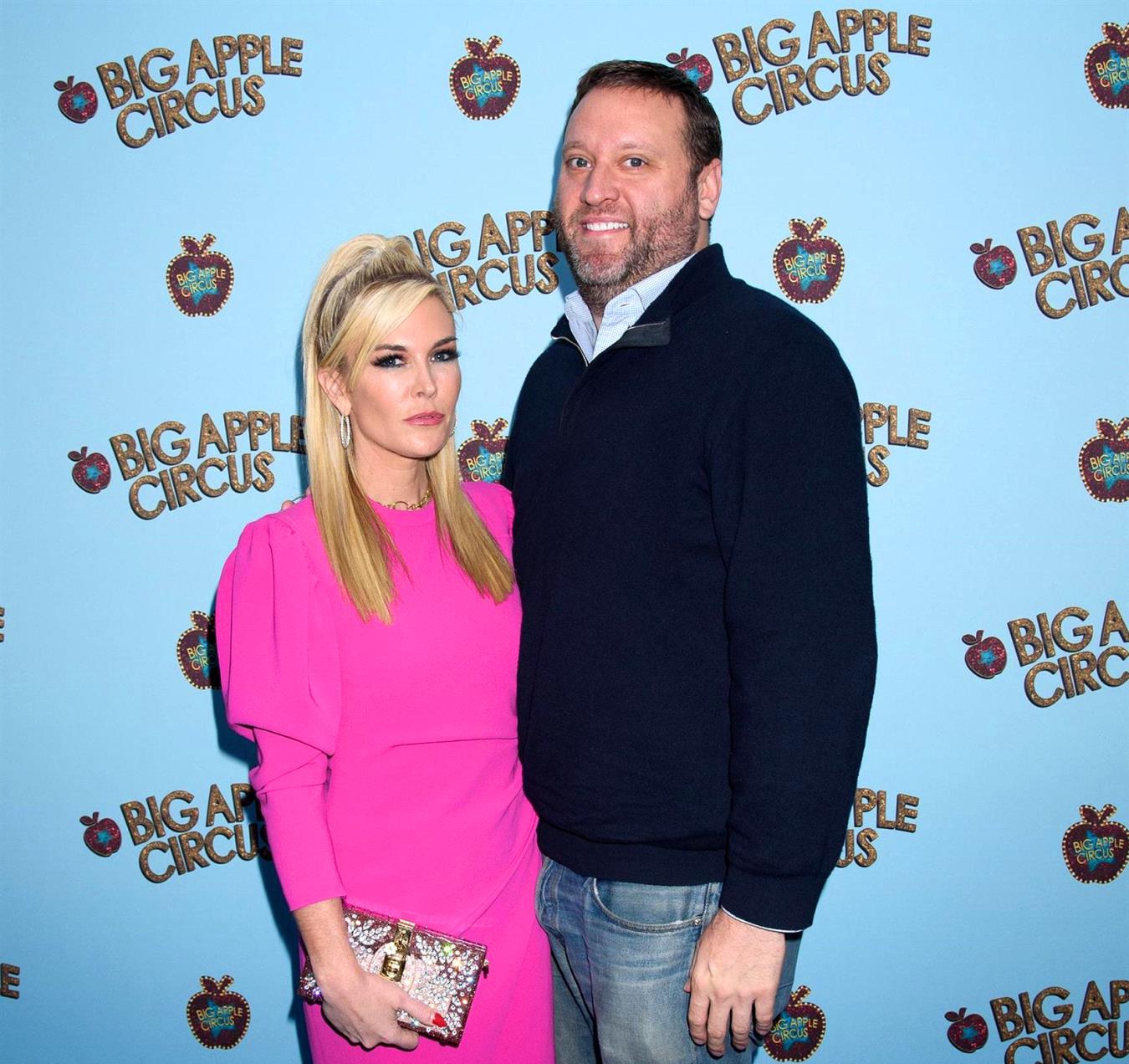 Just weeks into her latest reconciliation with on-again, off-again boyfriend Scott Kluth, the Real Housewives of New York City star officially became the fiancée of the Coupon Cabin CEO, who was initially introduced to her by her former co-star, Carole Radziwill.

E! News confirmed the engagement on November 25, revealing that Scott popped the question in front of the Chicago Water Tower on Sunday night, November 24, as Christmas carolers sang tunes beside them.

As soon as Scott got down on one knee and proposed, Tinsley’s body buckled with surprise as she covered her face. Then, she bent down and gave her future husband a kiss.

Earlier in the weekend, Tinsley, 44, shared a video of herself and Scott enjoying a fun night out at TAO, where Tinsley was greeted with a sign that read, “Welcome to Chicago, Tinz.”

“Best weekend ever!!! I LOVE YOU SO MUCH SCOTT!!!” she wrote in the caption of her clip.

Following Tinsley’s reunion with Scott in October, rumors began swirling that suggested Tinsley could be planning to leave her role on RHONY and move to Chicago permanently to be with Scott.

Just this month, an insider told Page Six that Tinsley had skipped out on filming scenes for season 12 in lieu of a trip to Chicago to spend time with her boyfriend. Then, days later, an insider spoke to Us Weekly, revealing that Tinsley would be moving to Chicago after Scott’s then-impending proposal.

“[Tinsley is] finally getting her happy ending,” the source revealed. “Scott is proposing soon.”

“She is moving for love,” a second insider added. “This is a very happy time in her life right now and everyone is rooting for her and Scott. They have addressed all their issues and no longer want to live without each other. She is very, very happy!”