Is RHONY’s Tinsley Mortimer Back With Her Ex Scott Kluth? Source Reveals if They’re Rekindling Things After Recent Vacation 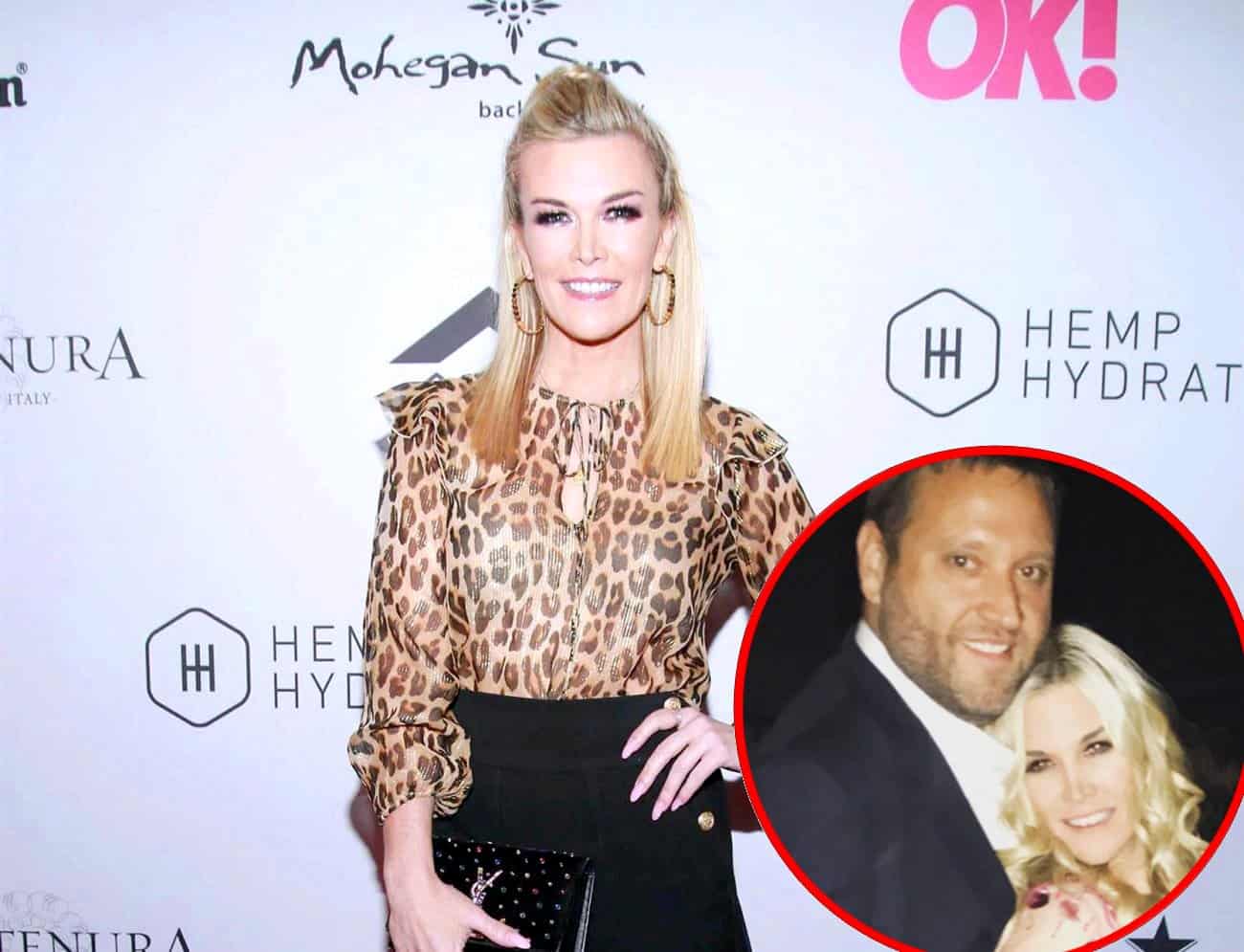 Looks like Real Housewives of New York City star Tinsley Mortimer never really got over her ex after all!

While Tinsley insisted she was done with her on-again, off-again boyfriend Scott Kluth throughout the course of season 11, turns out, she’s giving things another go! According to two new reports and sources close to the 44-year-old New Yorker, the two are officially back together after spending a weekend together in Toronto.

“[Scott and Tinsley] realized on this trip they still love each other, and they are giving it another go,” the insider recently dished to Radar Online.

While the rekindled couple is reportedly staying together in Chicago where the Coupon Cabin CEO is working, New York is buzzing about the news — well, the Bravo housewives there are, anyway. According to another source, the entire cast, who are currently filming season 12, have been gossiping about the two possibly getting back together.

“The ladies heard about the trip to Canada, and are now asking questions,” explained the insider.

Meanwhile, a separate report by Us Weekly is also confirming Scott and Tinsley’s reconciliation.

“They did reconnect and are fully back together. It’s clear that they are and she is smitten with him again,” a source tells the outlet.

As fans already know, Tinsley and Scott, who were initially set up with the help of ex-housewife Carol Radziwell, are no strangers to breaking up and getting back together again. Between having to maintain a long-distance relationship most of the time and Scott’s alleged stubborn nature, the two just never could manage to keep things afloat.

The New York housewife was briefly thought to be dating former Access Hollywood star Billy Bush, but she insisted there was nothing romantic going on between them.

Will Tinsley start trying on wedding dresses (again) or will she and Scott call it quits yet another time? Fans will have to wait for season 12 to find out exactly what goes down.