Home Real Housewives of New York City News Tinsley Mortimer Has Quit Filming RHONY After Getting Engaged, Did Fiancé Scott Kluth Give Her an Ultimatum?

Tinsley Mortimer Has Quit Filming RHONY After Getting Engaged, Did Fiancé Scott Kluth Give Her an Ultimatum? 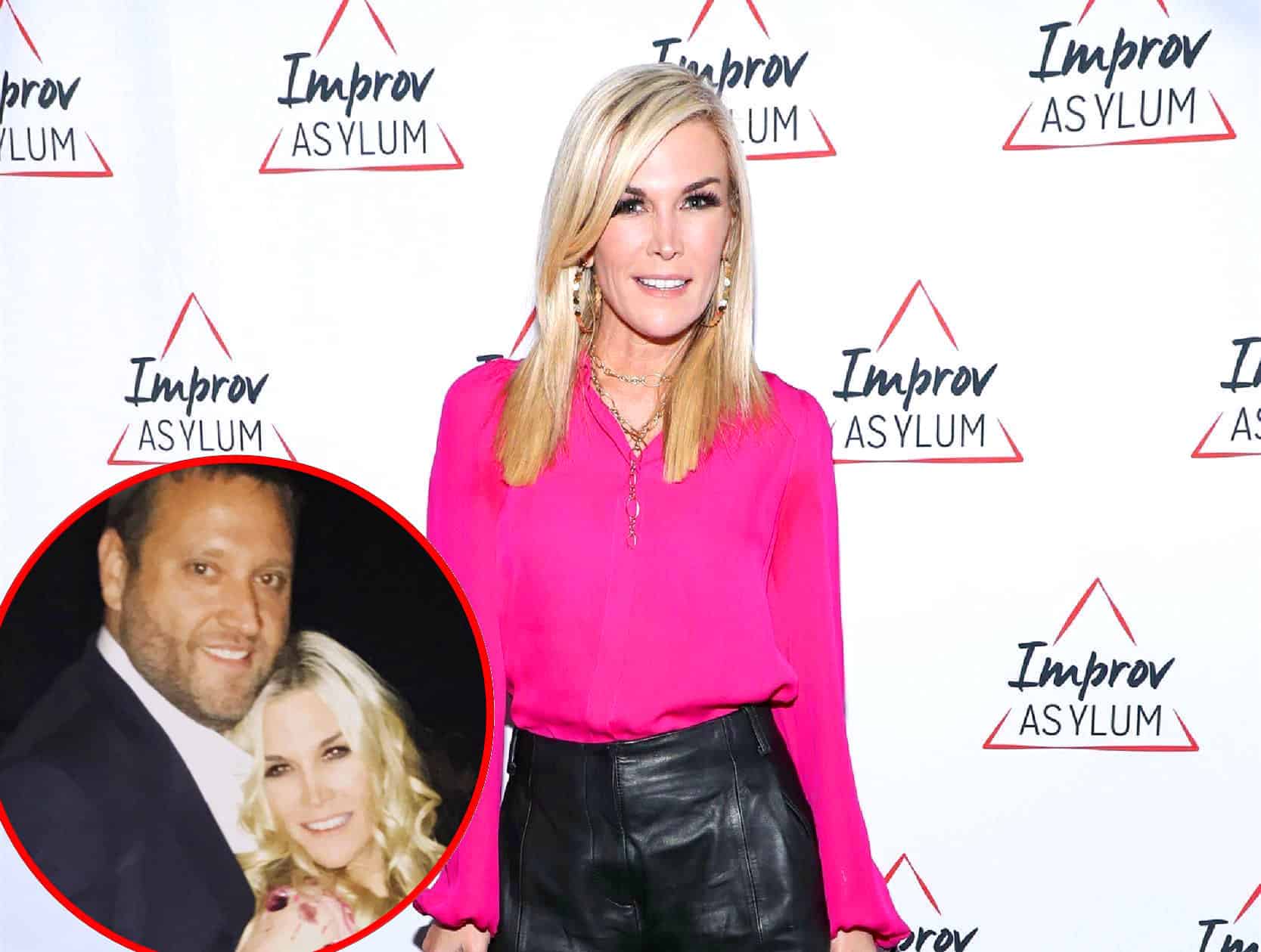 Tinsley Mortimer has quit filming The Real Housewives of New York City following her engagement to her on-again, off-again boyfriend, Scott Kluth, at the end of last month.

During a Q&A session at one of her Countess and Friends cabaret shows, Tinsley’s co-star, Luann de Lesseps, confirmed Tinsley is no longer filming for the upcoming episodes of season 12 and revealed she is instead focusing on starting her life with Scott. Another source also shared details regarding what led up to Tinsley’s decision to walk away from the show.

While discussing Tinsley’s mother, Dale Mercer, who she said was “probably jumping for joy” over Tinsley’s engagement, Luann pointed out that Dale was likely quite bummed to learn that Tinsley had stopped filming after Scott popped the question.

“I think she’s more upset that Tinsley’s not filming anymore now that she’s marrying Scott than Tinsley is,” Luann said, according to a report from PEOPLE on December 9.

“[Tinsley] seems very happy and I want her to be happy and get married. That’s what she wants to do. She’s very traditional.”

“She wants to have a baby. It’s time,” Luann added. “I just hope there’s not [an alcohol-fueled fight] and the whole thing doesn’t implode.”

While Tinsley did attend BravoCon with her RHONY co-stars in early November, she hasn’t been seen filming with them in the weeks since. She was most recently absent during a cast trip to Mexico earlier this month.

According to a PEOPLE source, Tinsley left her role on the show with just five weeks remaining on her contract after her fiancé allegedly dealt her with an ultimatum.

“Scott gave her an ultimatum: ‘me or the show,’” the insider said. “He loves the limelight but hated the negative effect the show had on their relationship. And Tinsley, she’s desperate to make the relationship work and was on the outs with the group as it was.”

“It was much easier for her to walk away from the friendships she was never going to have to fight for the relationship she always wanted,” the source added.

Tinsley joined the RHONY cast during season nine in 2017 and began dating Scott a short time later after she was introduced to him by her former co-star, Carole Radziwill.