Lisa Vanderpump Reveals Which RHOBH Costar Gave Her Worst Gift She’s Gotten, Plus Learn Why She “Hated” Filming the Show 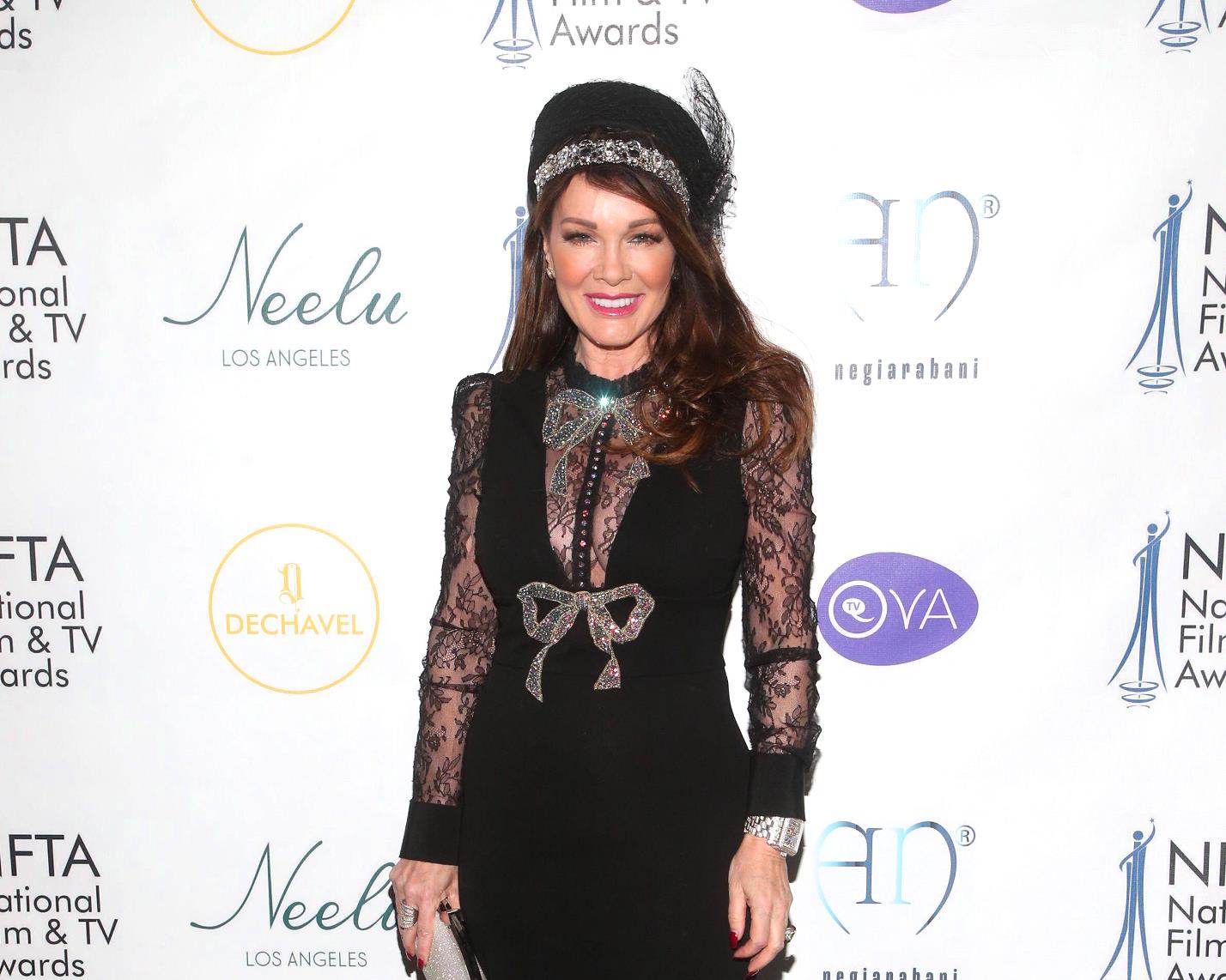 Lisa Vanderpump claims the worst gift she ever received for Christmas was given to her by one of her former Real Housewives of Beverly Hills co-stars.

After being spotted by the paparazzi at her Los Angeles restaurant Villa Blanca this week, Lisa revealed which cast member it was as her Vanderpump Rules co-stars, Tom Sandoval and Ariana Madix, explained why Lisa “hated” the time she spent filming RHOBH.

“It has to be from Kyle Richards,” Lisa told TMZ of the worst gift she’s gotten.

However, when it comes to what that gift actually was, Lisa said she didn’t know because she never actually opened it.

“I don’t know. I never opened it,” she admitted.

As fans of RHOBH well know, Lisa and Kyle had a major falling out during filming on season nine last year, just before the Christmas holiday. During their final on-camera dispute, Kyle was thrown out of Lisa’s home by her husband, Ken Todd.

Looking back on Lisa’s decision to put an end to her time on RHOBH, Lisa’s Pump Rules co-stars, Tom and Ariana, opened up about her decision to quit before explaining why she didn’t enjoy filming. They also revealed the changes they saw in her during Pump Rules season eight.

“She’s definitely been through a lot in the last year or so with the loss of family members and also feeling like she had friendships that don’t exist anymore,” Ariana explained to Us Weekly.

“You’ve gotta understand, Lisa freaking hated filming Housewives. She f**king hated it. And I would be having a conversation with her and I could see in her head that she was stressed because she’s like, ‘I have to film Housewives after this and it’s really making me miserable,’” Tom recalled.

According to Tom, Lisa wasn’t as present on previous seasons of Pump Rules because she was so stressed about filming RHOBH.

“When you’re stressed out about something, you can’t really care about anything [else]. It can overtake you,” he pointed out.

“On our show this summer, [Lisa] was so giving of herself and so open and so willing to put herself out there with us more,” Ariana added. “I think people are going to enjoy seeing a side of Lisa that I don’t feel like we’ve seen before.”