Home Real Housewives of New Jersey News Danielle Staub Says She is “Done” With the RHONJ, She Explains Why and Reveals What it Would Take for Her to Return Next Season

Danielle Staub Says She is “Done” With the RHONJ, She Explains Why and Reveals What it Would Take for Her to Return Next Season 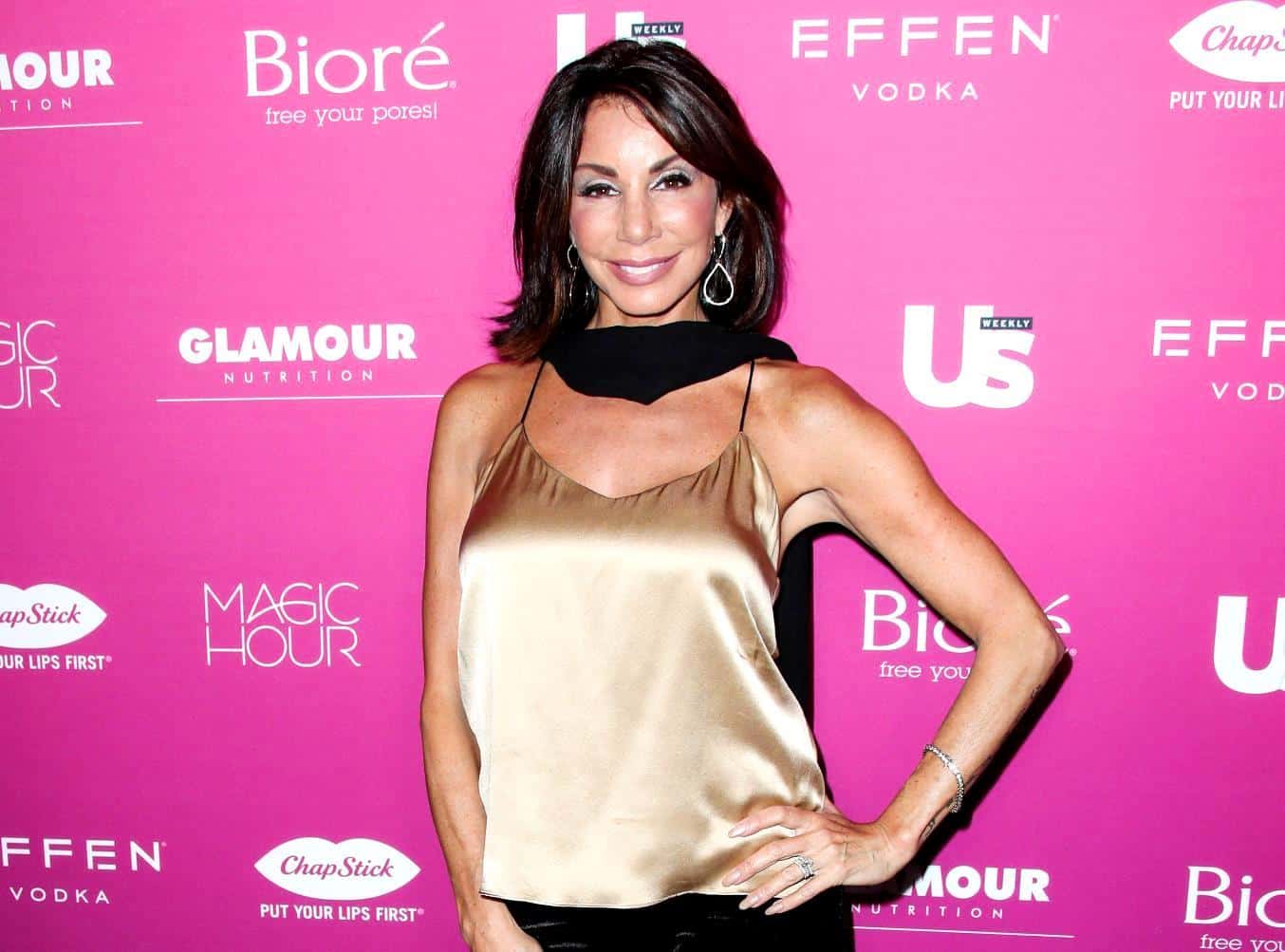 The Real Housewives of New Jersey star Danielle Staub is ready to say goodbye to the show after this season and she’s revealing why.

While she made a shocking comeback to RHONJ in season nine after a long hiatus, the Bravo star is claiming this current season will be her last. And while many fans believe the show has Danielle to thank for all the drama in recent seasons, the reality star says there’s one big reason she will likely be leaving the show.

According to a recent text exchange between Danielle and a fan, Danielle has revealed she’s done with RHONJ.

Danielle replied to the fan, saying, “Thank you honey but unfortunately I have designed it I’m done they just don’t treat me properly unless there’s a huge turnabout in fans requesting in bothering Andy along with Bravo TV and Bravo watch what happens live that would be the only way I’d be able to stay they’d have to pay me dearly.”

So, according to Danielle, it seems that unless fans make their voices heard — along with a handsome paycheck, of course — she won’t be returning to RHONJ after this season due to the way she claims she was treated by the network.

As fans already know, Danielle has supplied an ample amount of drama to the show both in her friendships and her personal life. Now, she is allegedly at odds with pretty much every woman on the current cast. Will fans’ requests be enough to get Danielle back on the show?

Real Housewives of New Jersey airs every Wednesday at 8 p.m. on Bravo TV.