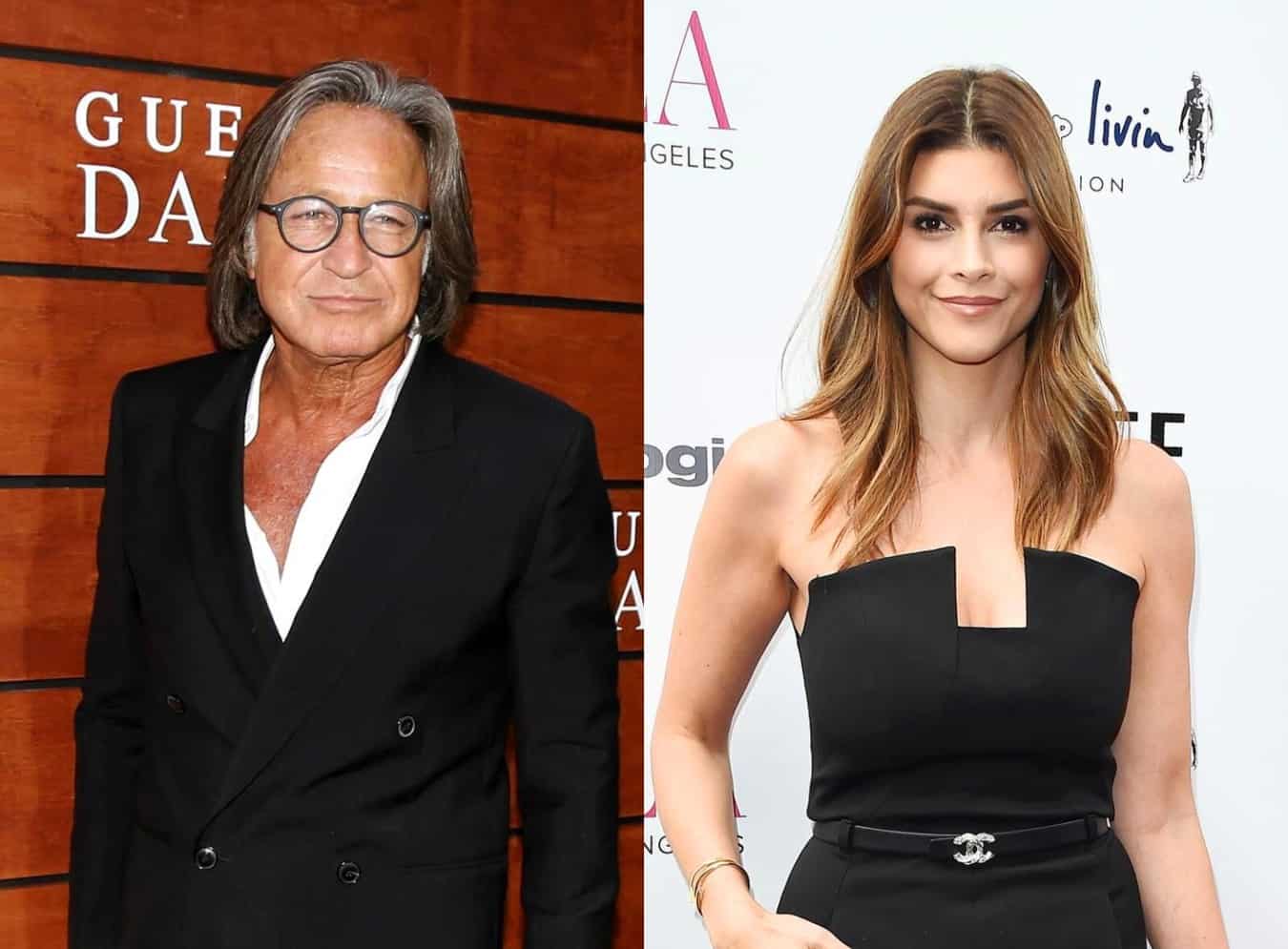 Real estate tycoon and Real Housewives of Beverly Hills star Mohamed Hadid‘s company will not be filing for Chapter 11 bankruptcy, as was declared by a judge. Also, Shiva Safai is opening up about the next phase of her life following her split from Mohamed.

Just before Thanksgiving of this year, Mohamed’s company, 901 Strada LLC, filed for bankruptcy after being ordered to tear down its planned $100-million Bel Air mansion. The 30,000-square-foot home, which was has been nicknamed the “Starship Enterprise” due to its enormous size, was deemed not up to code and unsafe by a judge.

After claiming they couldn’t fork up the extra demolition charges of $5 million, which is what led them to file a Chapter 11 bankruptcy, a judge denied the request to do so on Tuesday. The judge ruled that the filing was for the “sole purpose of preventing the enforcement of the state court order,” according to a TMZ report.

In other words, the judge believed Mohamed’s company was using the bankruptcy filing as a way to get out of having to demolish the mega-mansion.

As was previously reported, 901 Strada LLC’s attorney, Bruce Rudman, initially filed for Chapter 11 bankruptcy on November 28. Rudman claimed Mohamed couldn’t afford the demolition costs, not to mention the additional $500,000 fee he’d have to pay for the receiver to supervise the process.

Mohamed has since denied claims that he was broke, however, many of his neighbors have accused him of committing bankruptcy fraud, which his attorney has also argued against.

The real estate mogul will be permitted to file for bankruptcy again in six months if he wishes to do so.

In other news, Shiva is also speaking out for the first time following news of her split from Mohamed.  The 39-year-old, who has appeared on the RHOBH and E!’s Second Wives Club, is now launching a fashion lifestyle brand that includes her own jewelry line — The Golden Daric Collection by Shiva Safai in collaboration with Noush jewelry.

“This is the next chapter of my life,” said Shiva to Forbes. “Being on the show made me realize this was the next career I was going to get into; where I would focus my energy.”

In addition to her new business endeavor, Shiva went public last month with her new boyfriend Niels Houweling as sources close to her and Mohamed explained the reasons they called it quits.