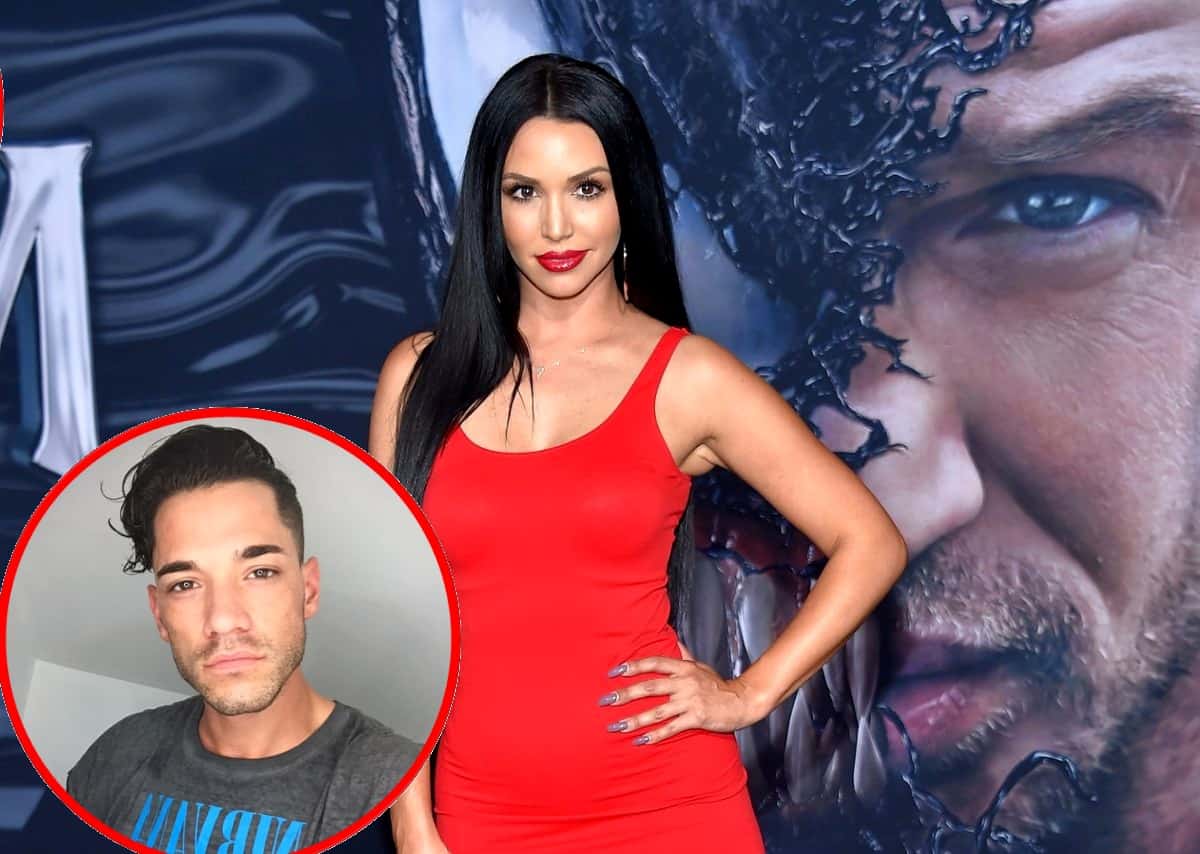 Scheana Marie is defending herself against claims made by her new Vanderpump Rules co-star and fellow SUR Restaurant employee, Brett Caprioni, on Tuesday night’s premiere episode.

After watching Brett confirm to a producer that she was a “bad kisser,” Scheana took to her Instagram Stories, where she fired back at Brett’s claims with a post shared by her friend, Danielle DeHardt, who labeled Brett’s allegations as “fake news.”

“Absolute fake news, children. Because I would definitely know,” Danielle wrote, along with a photo of her and Scheana sharing a kiss of their own. 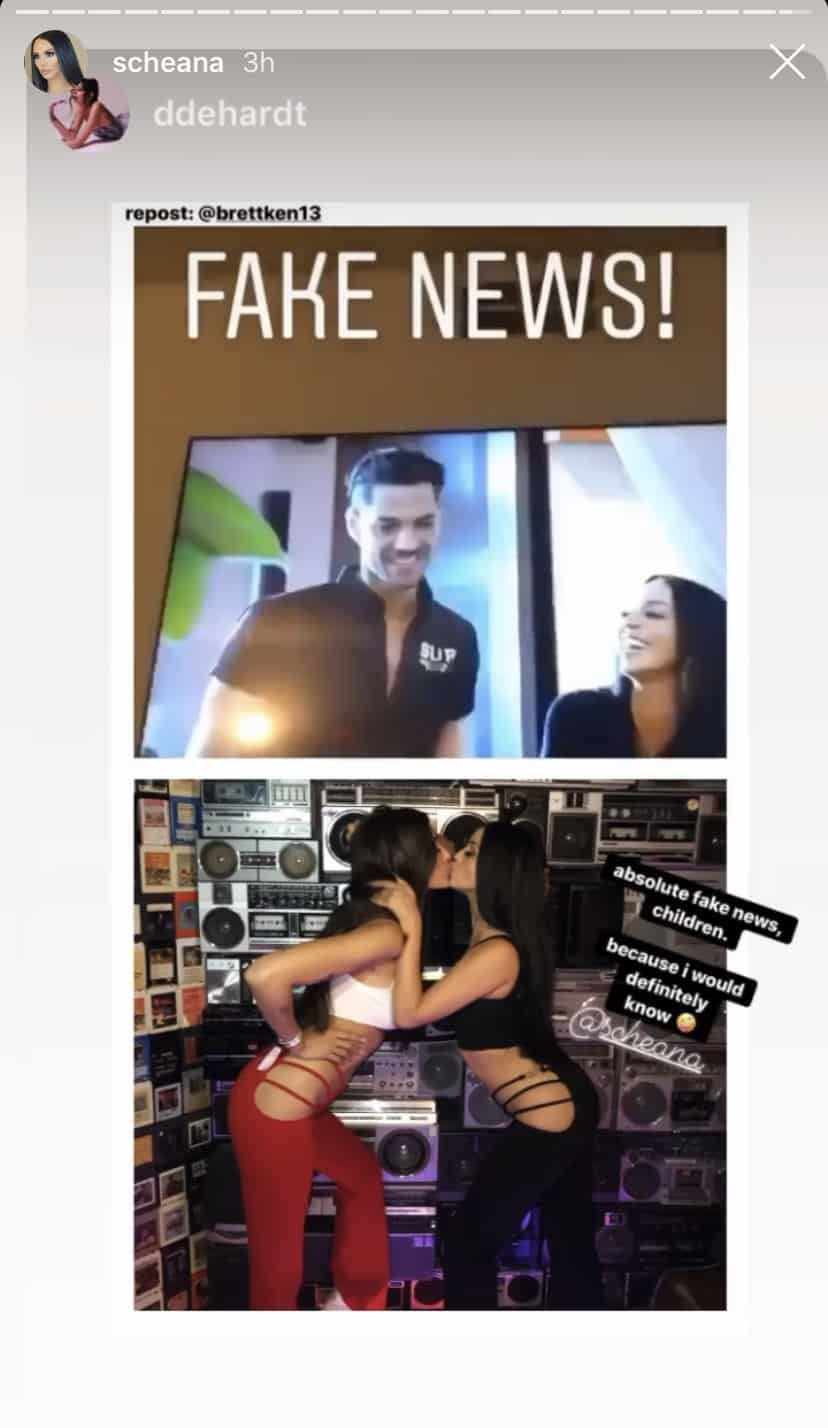 Following Tuesday’s premiere, Scheana and Brett’s co-stars, Jax Taylor and Brittany Cartwright, appeared on Watch What Happens Live, where they were asked about Scheana’s reaction to Brett’s statement.

“Oh, she was so upset by that. She’s redoing a whole music video and everything because of that,” Brittany revealed.

As for Jax, he said that Brett’s comment wasn’t the first time he’d heard that Scheana was a “bad kisser.” In fact, he’s allegedly been hearing reports of poor lip skills for years.

“I’ve heard it in passing over the years,” he shared. “It wasn’t the first time… I’m just saying I’ve heard it. Obviously she’s doing fine in her dating world.”

“I’m sure Scheana is a great kisser,” Brittany added. “I’m trying to think if I’ve kissed her before [but] I don’t think so.”

While Scheana didn’t have any luck finding love with Brett, she has since struck up a romance with Brock Davies. During November’s BravoCon event, her Pump Rules co-star, Stassi Schroeder, said she was hopeful for their future.