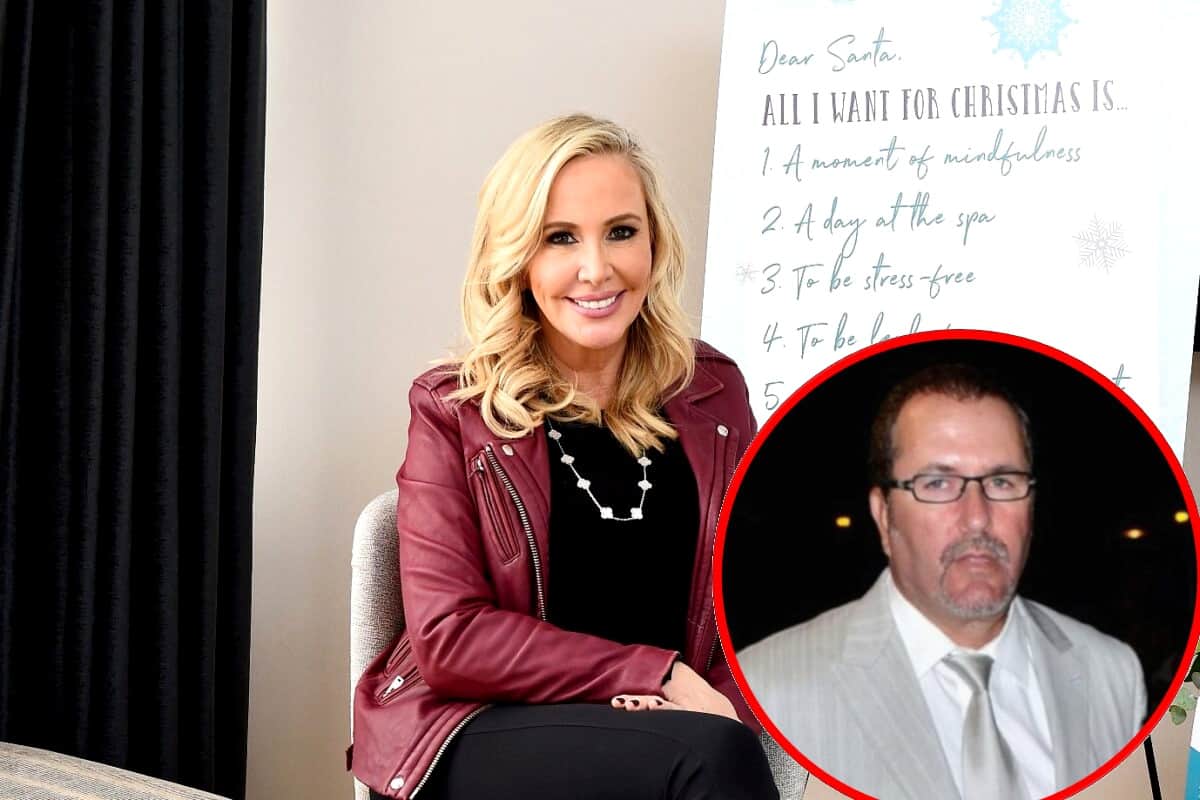 Real Housewives of Orange County star Shannon Beador is demanding to see Jim Bellino‘s financial records in court after she was dismissed from his lawsuit against her.

While all claims against Shannon were ultimately dropped after former RHOC star Alexis Bellino‘s ex-husband Jim accused her, Tamra Judge, and comedian Heather McDonald of defamation in a $1 million-dollar lawsuit, the reality star is taking Jim back to court to seek retribution for her hefty legal fees.

According to court documents obtained by The Blast, Shannon is requesting to see all of Jim’s financial information, including bank statements and all sources of income, in the hopes of seizing his assets and settling her debt. After Shannon demanded the business owner fork over $220,000 in attorney fees, “the judge ordered Bellino to pay her a total of $137,340.25 for her attorney’s fees,” as was stated in the report.

If Jim fails to show up to court to reveal the requested financial information, which is set to go down on February 6, he could be considered in contempt of court. This could then result in time behind bars.

Tamra has yet to be dismissed from the case and is continuing to fight Jim in court. The reality star is still fighting the $1 million-dollar lawsuit that accused her and Shannon of defaming his name by spreading lies about his divorce and falsely claiming someone was critically injured at the hands of his trampoline business. But according to Shannon and Tamra, who have attempted to get the case dismissed, their comments came from a truthful place.

And as fans saw in the last season of RHOC, Tamra complained of drowning in legal fees while arguing against the lawsuit. She even threatened to sue castmember Kelly Dodd after accusing her of running to Jim to speak against her character.