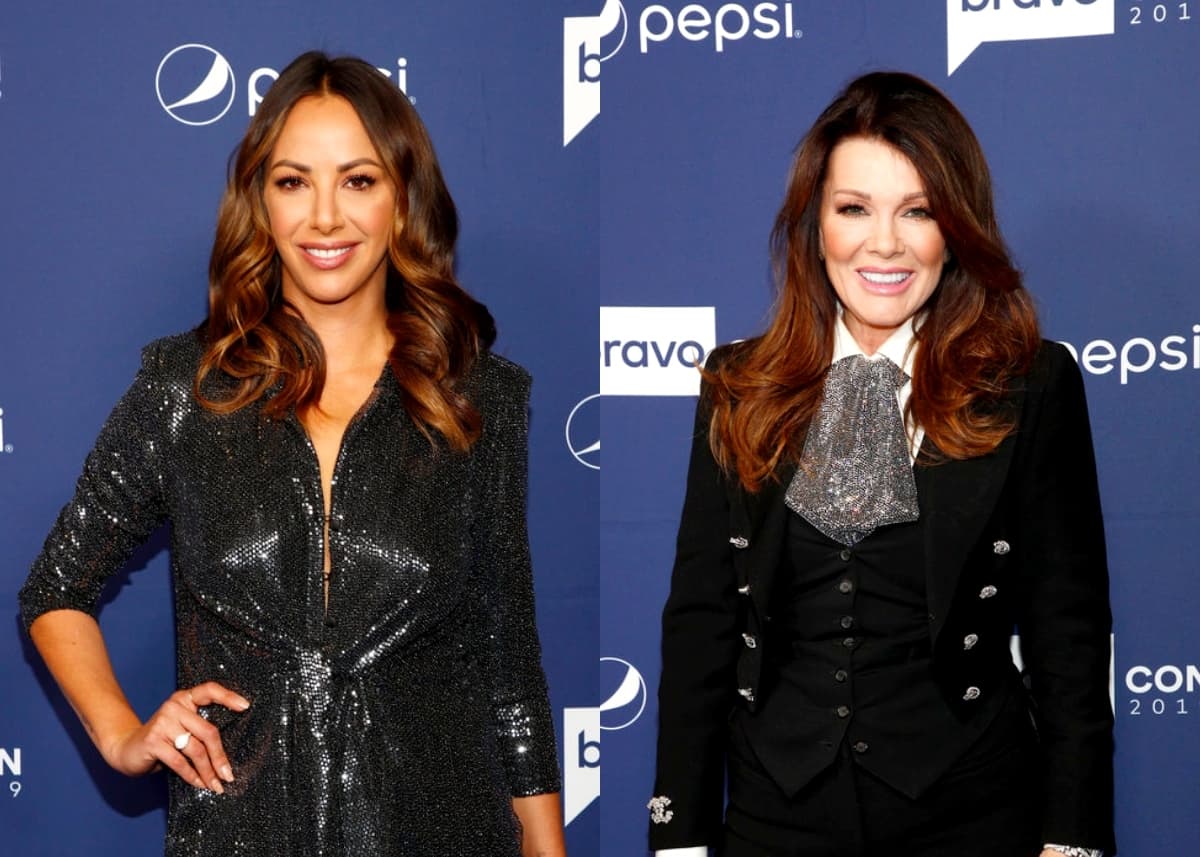 During a new interview, the Vanderpump Rules star opened up about a top-secret fact that no one else knows about the former Real Housewives of Beverly Hills cast member before revealing where the two of them stand after years of on-and-off feuding.

“I don’t know if people know what a wonderful singer she is,” Kristen told PEOPLE on January 15 after being asked to reveal a little known fact about her former SUR Restaurant boss.

According to Kristen, she has heard Lisa sing on several occasions and would love to hear more from her one day.

“Way back in the day before Vanderpump Rules when I worked at SUR, maybe 2007 or 2008, she and Pandora and Pandora’s husband, Jason, and Ken, they would have different friends come into the restaurant and play guitar,” Kristen recalled. “I’ve been over Lisa’s house when she and Pandora have played piano together and sang.”

“I would love to get Lisa drunk and do karaoke,” she added.

As for her current relationship with Lisa, who fired her from SUR years ago after she yelled profanities at her manger, Kristen said that while she believes Lisa will always be “a little standoffish” towards her, they are closer now than they’ve ever been.

“This is the closest we’ve been [and] the kindest she’s ever been to me,” Kristen admitted. “I feel like she went through a lot last year and I think that softened her up a lot and I think she saw me going through a lot this summer and so, she decided to lay off.”

During one particular moment during filming on Pump Rules season eight, Kristen was taken aback at her co-star’s generosity.

“We had one moment [during the finale]… I needed to have a conversation with Katie and Stassi and I just walked in and I hadn’t even had a drink yet,” Kristen explained. “I went in with a really clear head and then I got nervous and [Lisa] handed me her glass of wine… that she was drinking out of.”

Throughout the season, Kristen and Lisa spoke frequently about her feud with Stassi Schroeder and Katie Maloney and oftentimes, Lisa made it clear that she was hopeful that the ladies would soon make up.

“She’s asked me a lot about [my feud with Stassi and Katie] and she really is just like, ‘Wow, I really think you guys have been friends for too long to not make amends,’” Kristen shared.