Vanderpump Rules’ Stassi Schroeder Reveals What ‘Lie’ Led to Falling Out With Kristen Doute, Accuses Kristen of Failing to Grow as a Person 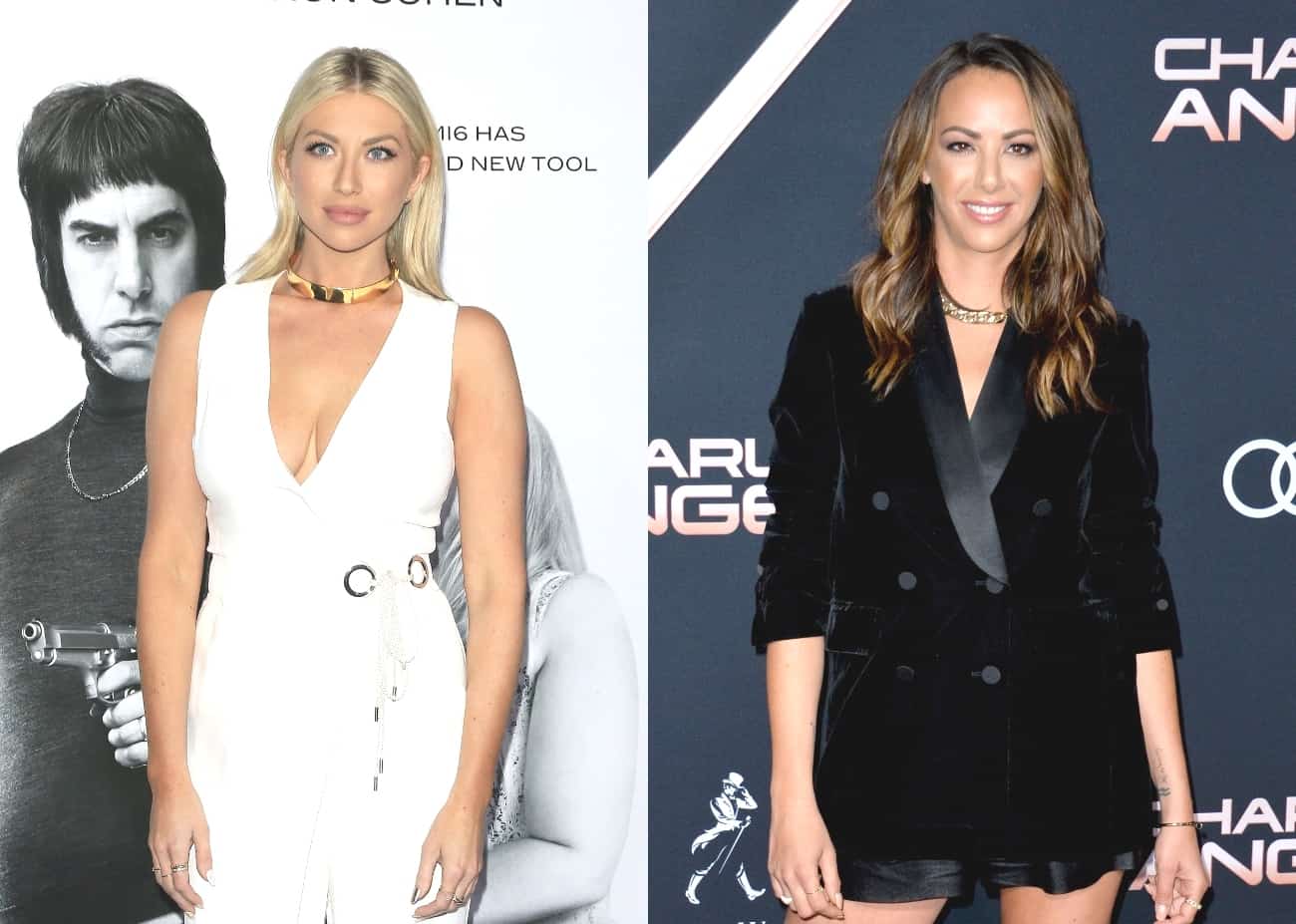 Stassi Schroeder isn’t so sure about a future reconciliation with Kristen Doute.

In a sneak peek at the upcoming eighth season of Vanderpump Rules, Stassi is seen sitting down with Lisa Vanderpump to discuss her falling out with Kristen. During their chat, Stassi suggests that she’s been lied to by Kristen before slamming her former best friend for failing to keep up with her personal growth.

“I’ve been really frustrated because the way she speaks, it’s like, ‘Katie and Stassi are horrible friends. They don’t support me in my relationship [with Brian Carter],’ or, ‘They haven’t checked in on me,'” Stassi explained to Lisa in the preview clip. “And I feel like she’s been telling everyone that she’s broken up with her boyfriend… she in the same breath says, ‘But we still live together, have sex with each other, and hang out every day.'”

“I feel like she’s lying to me,” Stassi added.

As Pump Rules fans will recall, Kristen announced that she and Carter had split earlier this year at the season seven reunion before sparking a number of rumors regarding a reconciliation in the months that followed. Then, in September, after continuing to spend time with Carter throughout production on season eight, Kristen again announced that she and Carter had broken up.

While Kristen’s thoughts about her feud with Stassi weren’t shared in the sneak peek, Stassi said in a cast confessional that because her co-star is “not growing at all,” their future chances at a friendship are slim to none.

“Kristen and I have had our fair share of ups and downs but this feels different to me. I don’t know that the person I’m hopefully growing into can be friends with the person who’s not growing at all,” she explained.

As the preview continued, Lisa told Stassi she understands why she’s distanced herself from her co-star.

“To me, lying is my Achilles heel. If someone lies to me, that’s it. I’m f**king done,” Lisa shared.