Vanderpump Rules’ Kristen Doute Opens Up About Split From Boyfriend Brian Carter in Emotional Instagram Post, Confirms Break Up After 4 Years of Dating 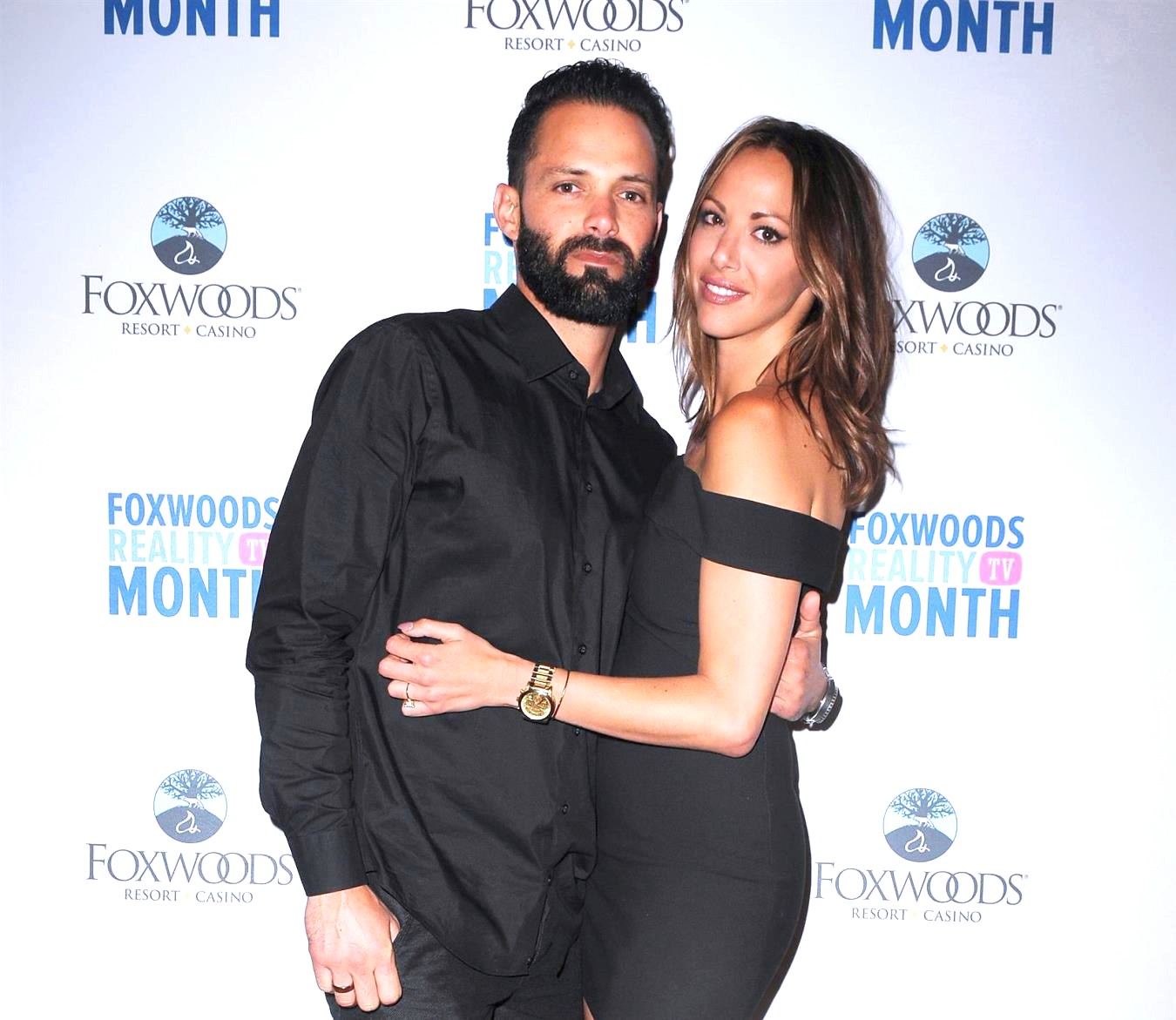 Kristen Doute is back on the market after a split from boyfriend Brian Carter.

Over the weekend, the Vanderpump Rules cast member and former SUR Restaurant employee confirmed the end of her on-again, off-again relationship with Carter, who she began dating in 2015 after her breakup from co-star James Kennedy.

“Relationships are messy, and it’s not fair to anyone to hide from the truth for the sake of criticism. Let’s start there,” Kristen began in an emotional post on Instagram.

According to Kristen, her relationship with Carter has been quite complicated in recent months, which is why she’s been fairly silent in regard to what’s been happening between them.

“I haven’t come to terms with everyone wanting a black and white answer of where Carter and I stand. I want to scream, what about the gray parts of this, the undefinable aspects of loving and caring for someone, while knowing that they aren’t your person anymore?” she explained. “After the therapy, the meditation, all the steps you take to pursue actual self love, how do you define the realization that you have to move on in order to truly grow?”

She continued, “I’ve been called a hypocrite, a villain, for not communicating what has been going on between us because it has been just that… between us. But we both deserve this weight to be lifted, so this is our version of a conscious uncoupling.”

Earlier this year, at the Pump Rules season seven reunion, Kristen told host Andy Cohen that after months of tension, she and Carter had parted ways. However, because the couple continued to spend time together in the months that followed, some wondered if they had ever truly split.

In closing, Kristen told her fans and followers that she and Carter were now friends who have the “utmost love and respect” for one another.

“He’s one of the most wonderful people I’ve ever known. As we unravel what has been for so long such an intertwined life, it hasn’t been easy. But it’s a step in the right direction. It may not be the black and white answer everyone is looking for, but it’s our answer and that will just have to do,” Kristen wrote.

News of Kristen and Carter’s split comes just weeks after she appeared on The Bellas Podcast with hosts Nikki Bella and Artem Chigvintsev and addressed the ins and outs of their relationship.

“At the end of the day, some things should just be between the two of us,” she said of herself and Carter. “And that doesn’t mean I’m going to lie if we are fighting or I’m going to fake things. But not everyone needs to know every single intricate detail of every conversation that we have.”