Lisa Vanderpump’s Salary From Vanderpump Rules is Revealed! Plus Lisa Shades the RHOBH and Shares How Much it Cost to Build SUR Restaurant 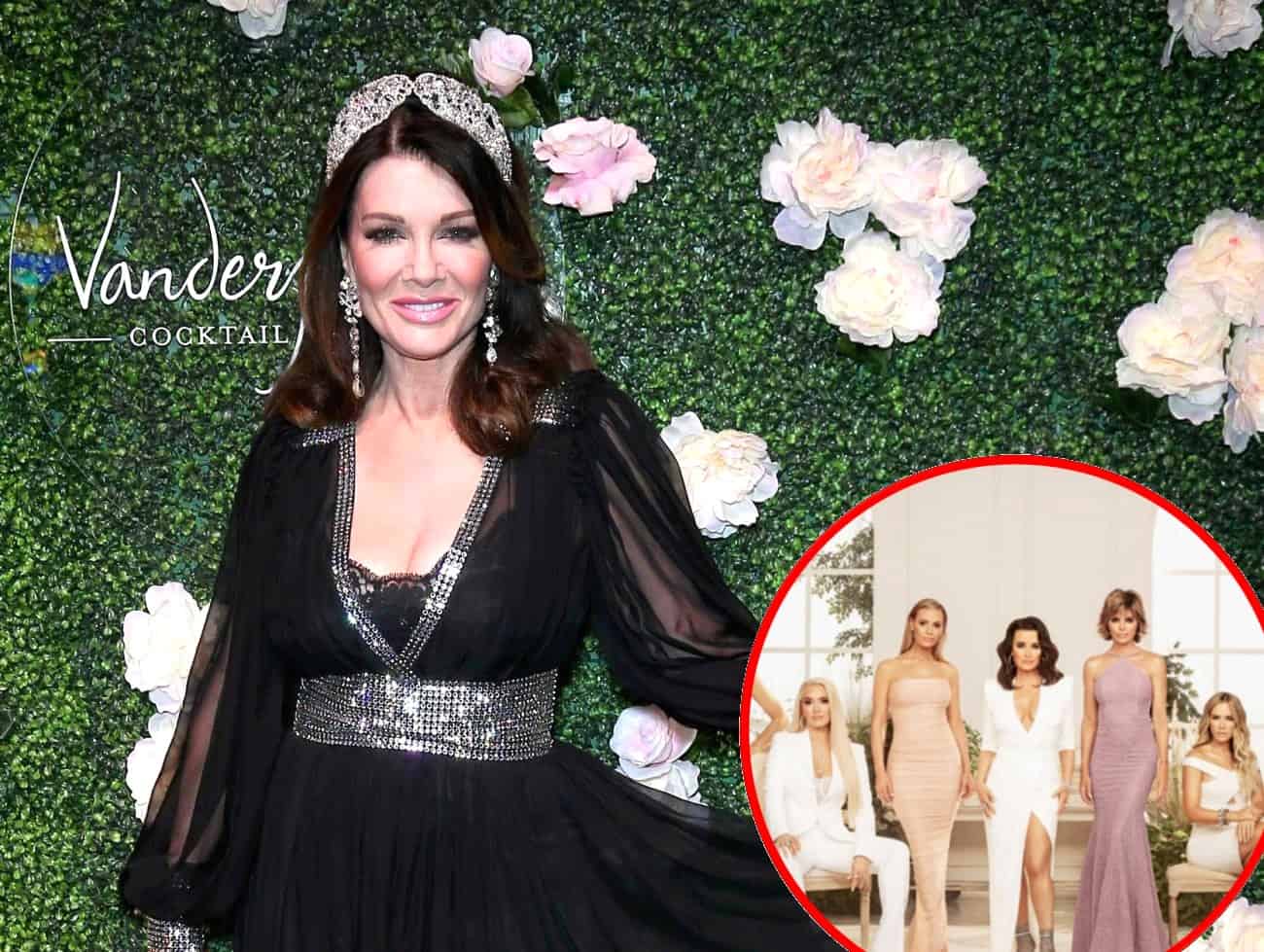 Where does Lisa Vanderpump‘s salary rank amongst her Vanderpump Rules co-stars?

As the Bravo paychecks of her peers continue to grow as the series becomes more and more popular, a report has revealed how much more Lisa is making than her younger cast members. She also shared the cost of SUR Restaurant and potentially dissed her former Real Housewives of Beverly Hills co-stars.

According to The Hollywood Reporter, Lisa is reportedly paid over double what the rest of the cast makes, meaning Lisa earns about $50,000 per episode.

Typically, each season consists of about 21 episodes, which means the full-time cast members of the show, including Jax Taylor, Scheana Marie, Stassi Schroeder, Kristen Doute, Tom Sandoval, and Katie Maloney, are making over $500,000 per year. As for Lisa, she’s banking over $1 million as both a series star and executive producer of the show.

Amid her ongoing success in the world of reality television, Lisa has been keeping busy with her many restaurants in Los Angeles and Las Vegas, including SUR Restaurant, where Pump Rules was created.

Looking back on her decision to purchase SUR, Lisa admitted that when it came to making a deal to move forward with the venue, she mainly did so to solidify her and her husband Ken Todd‘s visas.

“We needed to do something right away,” she explained to THR, “so we shook hands that day and started developing.”

After the deal was made, Lisa and Ken dropped a whopping $500,000 on the Robertson Boulevard location, which sat just 25 people at the time of their investment. They then created a stunning, 400-capacity compound with several different spaces, including a patio area, lounge, and private room.

While some have expressed concern that viewers of Pump Rules will soon lose interest in the series as the cast members grow and move forward with their new homes and plans for families, Lisa didn’t seem concerned at all.

“The things that we’re all dealing with here, that’s what good reality shows are about,” she said, adding, “not the mindless bullsh*t.”

Although Lisa wouldn’t say whether her “mindless bullsh*t” comment was aimed at The Real Housewives of Beverly Hills cast, THR suspected it was. They pointed out that Lisa walked away from that “mindless “bullsh*t” last June after being accused for months of leaking a story about co-star Dorit Kemsley supposedly abandoning a puppy she adopted from Vanderpump Dogs.