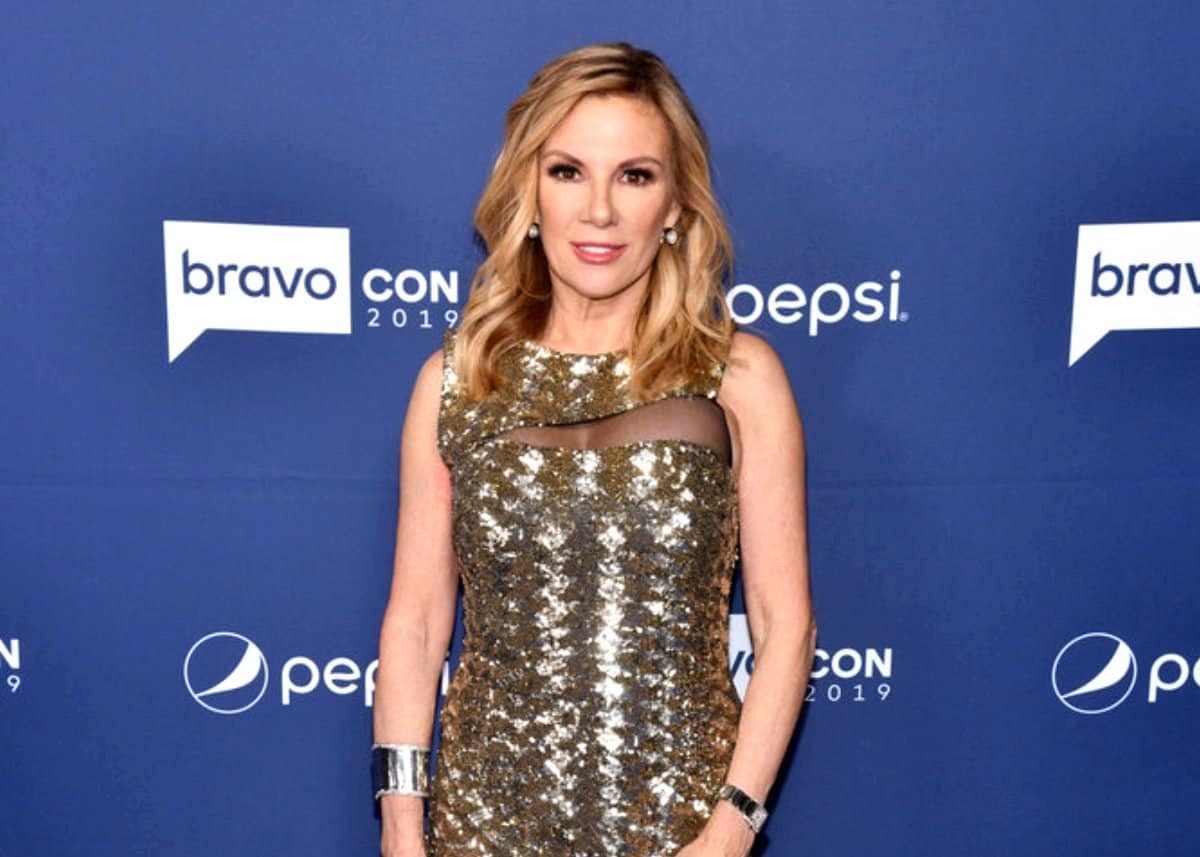 Ramona Singer has officially said goodbye to the parquet floors fans have been hassling her about for the past several months.

Last week, the Real Housewives of New York City star, who is currently in production on the show’s upcoming 12th season, confirmed she has moved out of her old apartment, which she purchased just months ago, and into a new place with great views and “no more parquet” floors.

“This is my new apartment, everyone!” Ramona announced to her fans and followers on her Instagram Stories on January 28. “Plank floors… look at this great view, no more parquet.” 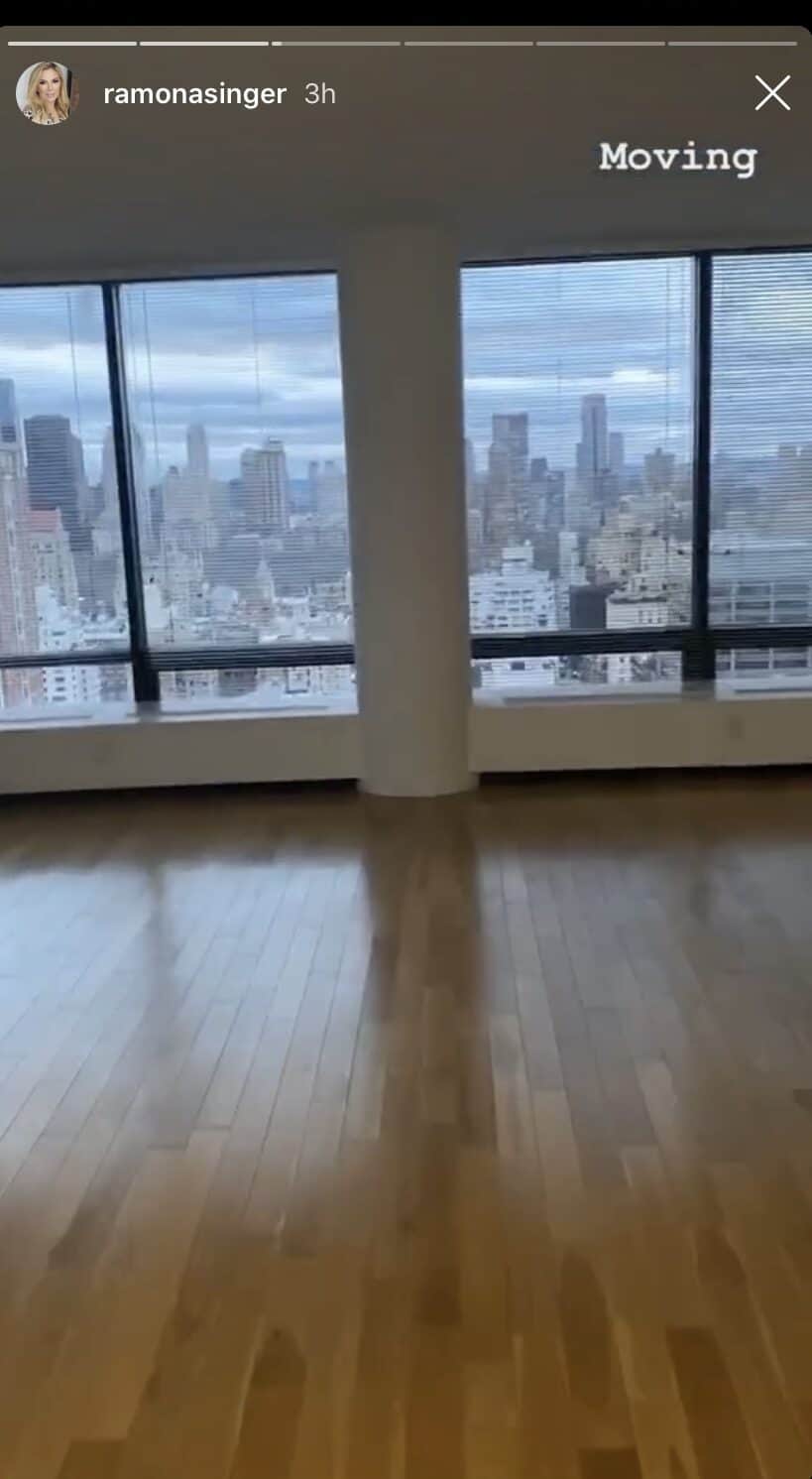 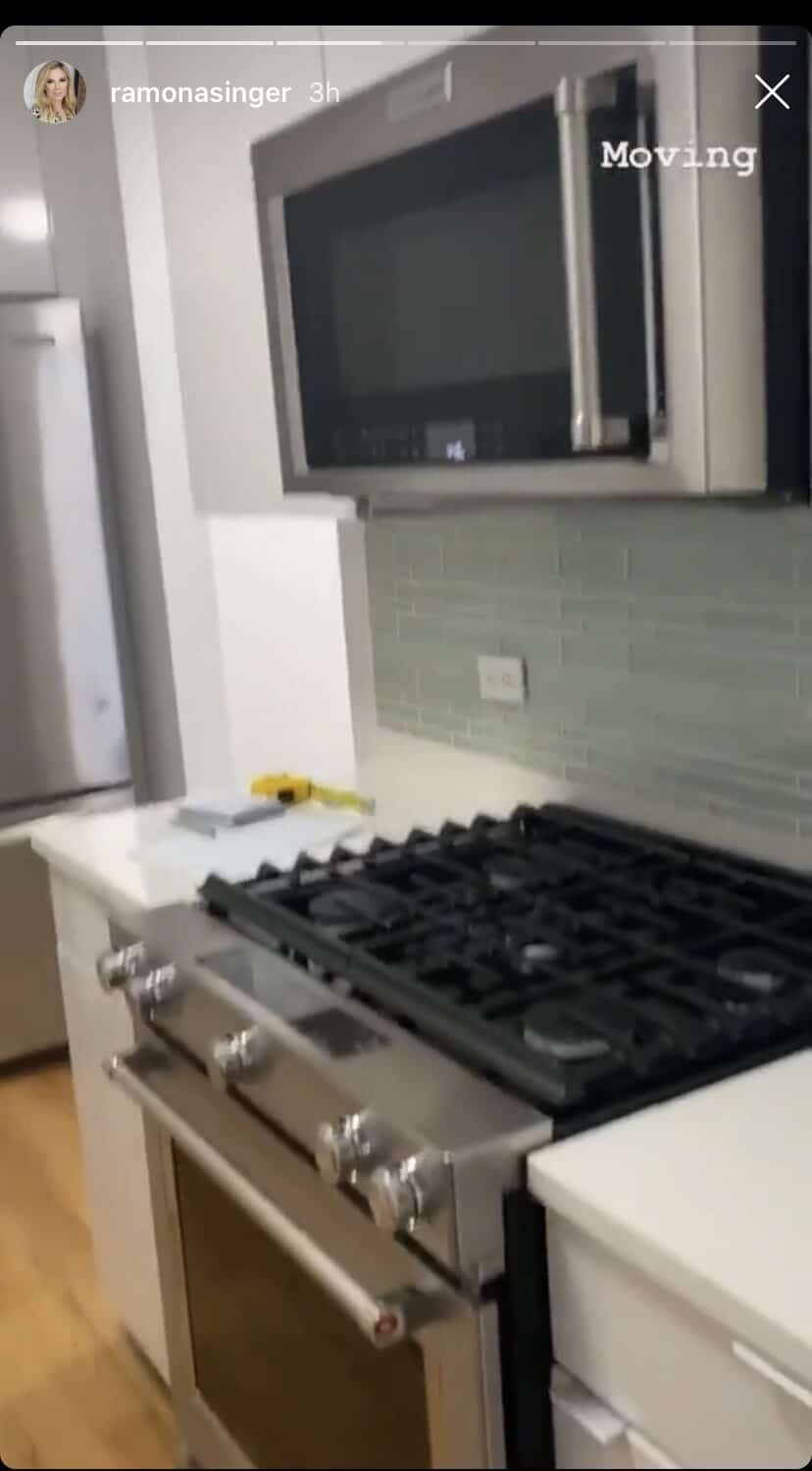 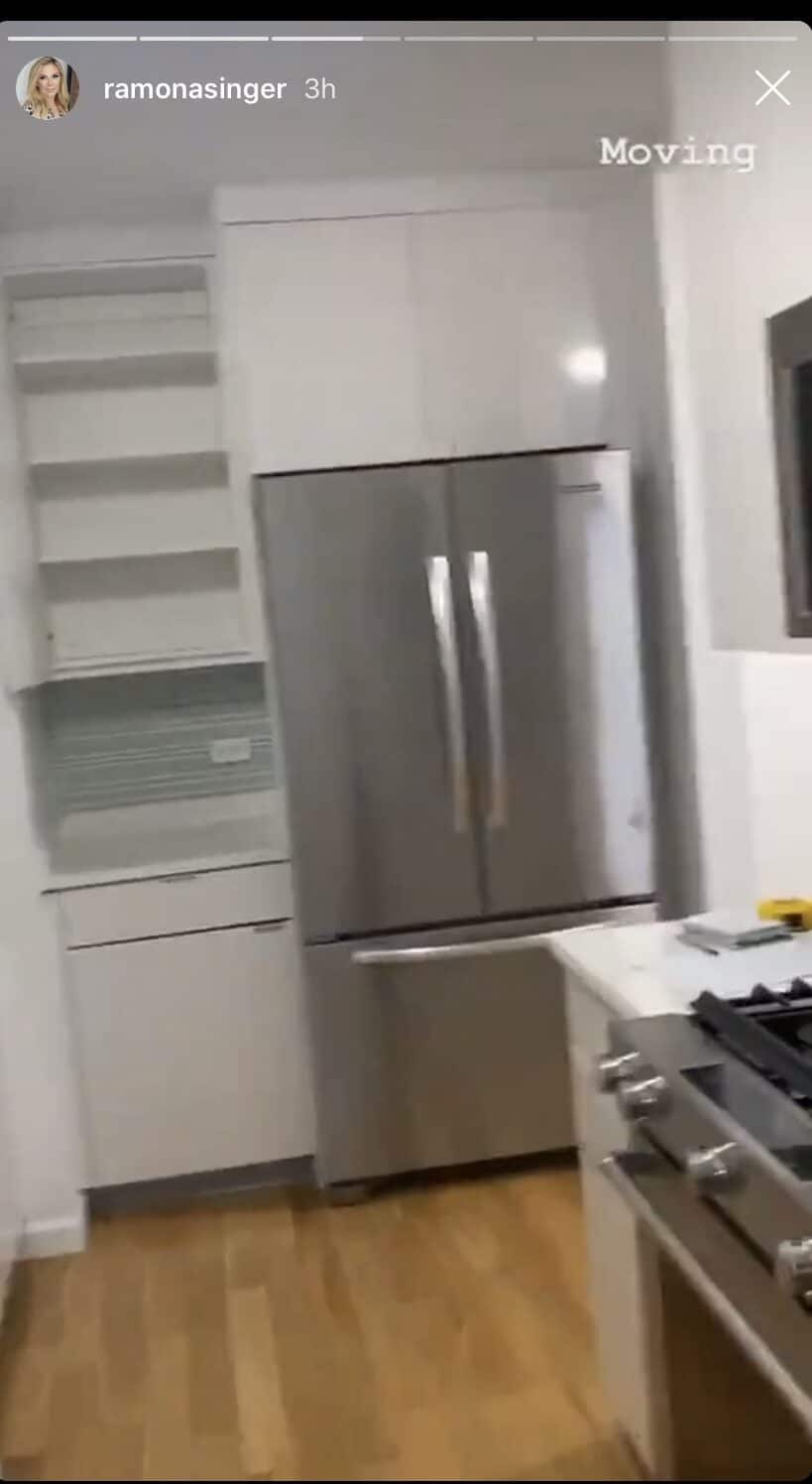 After showing off her kitchen, which also featured plank flooring, Ramona moved into her master bedroom, which boasted views of a nearby bridge.

“These are my bedroom views and you can see the bridge. How great is this?” she asked. 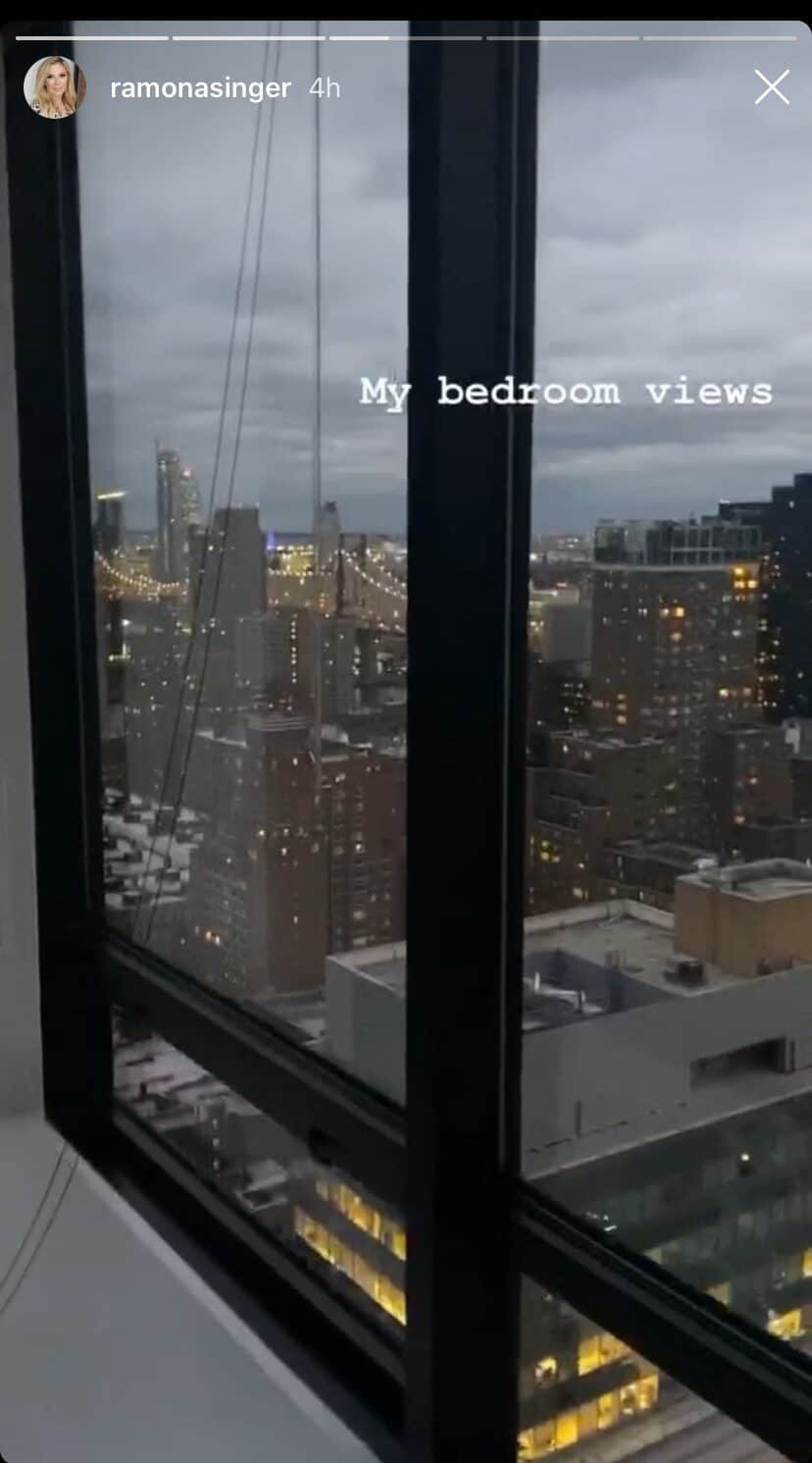 “And these are my views. I’ll be getting new blinds. And, look at this. I mean, is this incredible? Beyond. I’m such a happy camper. I’m so, so blessed. Thank you, God!” she gushed.

After selling her five-bedroom, four-bathroom home in the Upper East Side last July, Ramona showed off a new apartment on Instagram. However, after declaring the new pad as her “home sweet home,” Ramona was faced with backlash over her parquet floors, which many believed looked cheap.

In addition to her Big Apple apartment, Ramona also owns a six-bedroom, six-bathroom home in the Hamptons, which is currently available for rent in July for $165,000 or from August until Labor Day for $195,000.

The Real Housewives of New York City season 12 is expected to air on Bravo in the coming months.