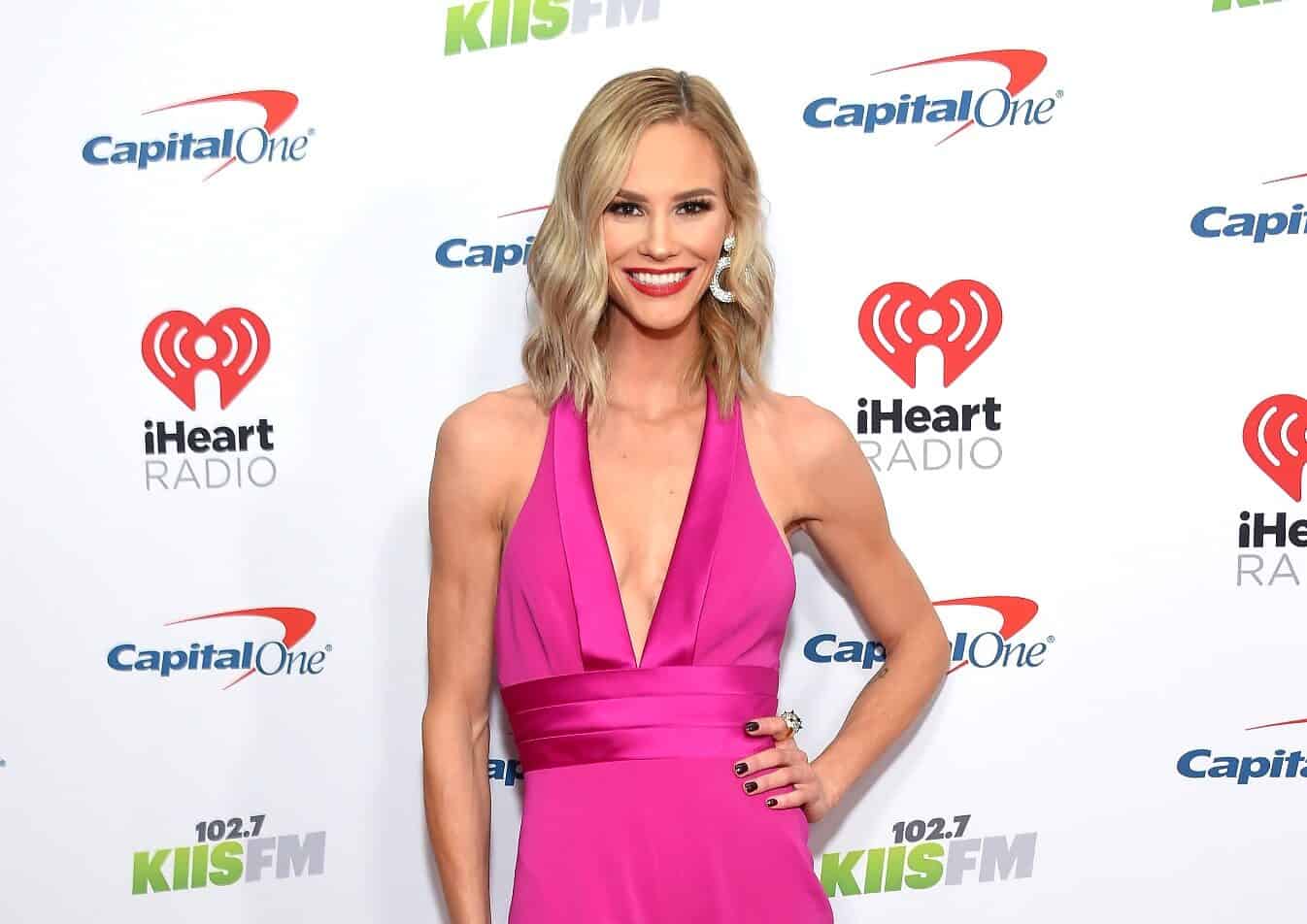 Meghan King Edmonds revealed her daughter, three-year-old Aspen, accidentally took a melatonin gummy sleeping aid after finding it in her purse on Instagram on Saturday, and now, she’s speaking out about the incident.

After the Real Housewives of Orange County star, who split from estranged husband Jim Edmonds last October, shared a photo of Aspen sleeping on her Instagram Story, she came forward with new details about what happened after a recent flight.

“[It was] a melatonin gummy for kids, not a sleeping pill and certainly not for an adult,” Meghan told Us Weekly on February 3. “It is completely safe. Aspen found the one little gummy (I had leftover from our flight) in a little baggie while rummaging through my purse.”

Meghan then confirmed she was well-aware of what her child had taken before she took it.

“She asked me if she could have it and since it was nap time I told her. ‘Yes.’ In fact, the recommended dosage for this particular brand of melatonin for kids is 2 gummies and I let her have one,” Meghan explained. 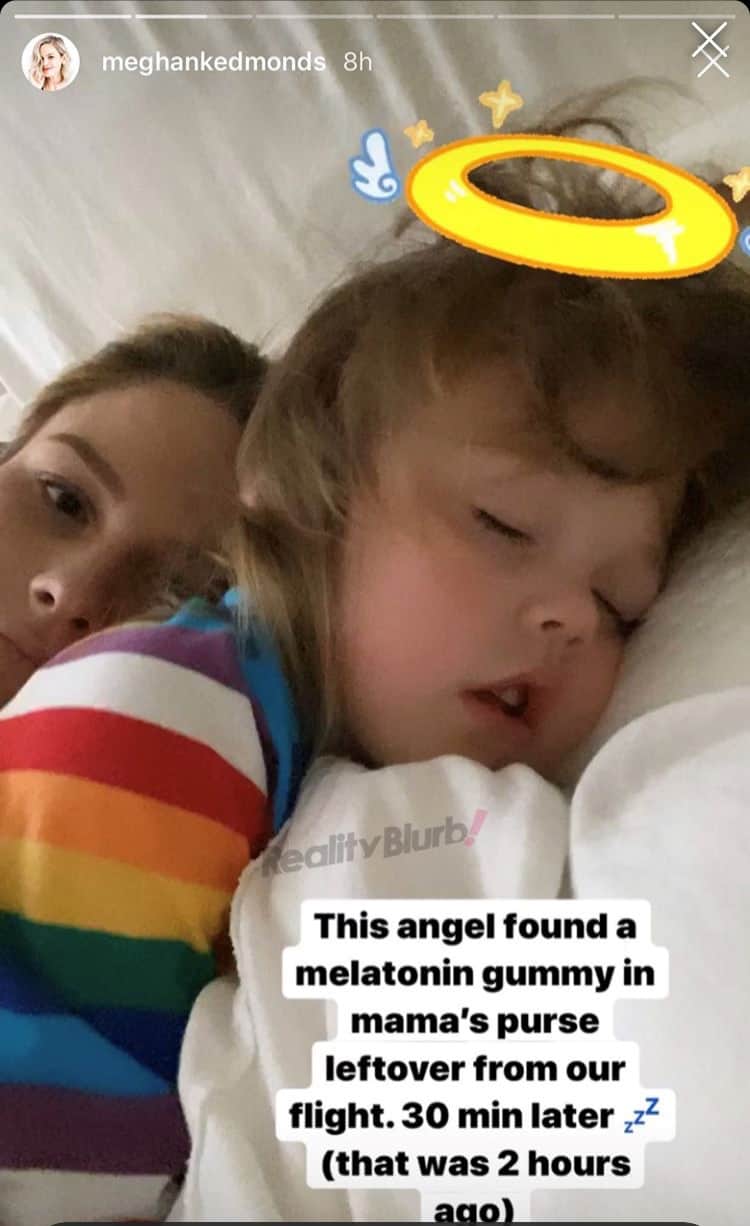 Meghan shares her daughter Aspen and 19-month-old twins, Hayes and Hart, with Jim, who she was married to for five years.

According to Healthline, melatonin is “hormone produced by the brain’s pineal gland” that increases at night to put the body to sleep and drops in the morning when it’s time to wake up.

Meghan has been forced to defend her parenting on a number of occasions in recent months. Most recently, in December, Meghan insisted daughter Aspen was a “firecrackin individual” after being slammed for sharing a photo of the child in a crib.

Following her split from Jim, Meghan relocated to Los Angeles, where she’s hosting a podcast, Intimate Knowledge, as her son Hart attends a six-week therapy program to treat his neurological disorder.