Home Real Housewives of Orange County News RHOC’s Meghan King Edmonds Reunites With Kids After Moving to L.A. as She Responds to Claims That She’s Too Skinny, Plus See Her Sweet Instagram Pics

RHOC’s Meghan King Edmonds Reunites With Kids After Moving to L.A. as She Responds to Claims That She’s Too Skinny, Plus See Her Sweet Instagram Pics 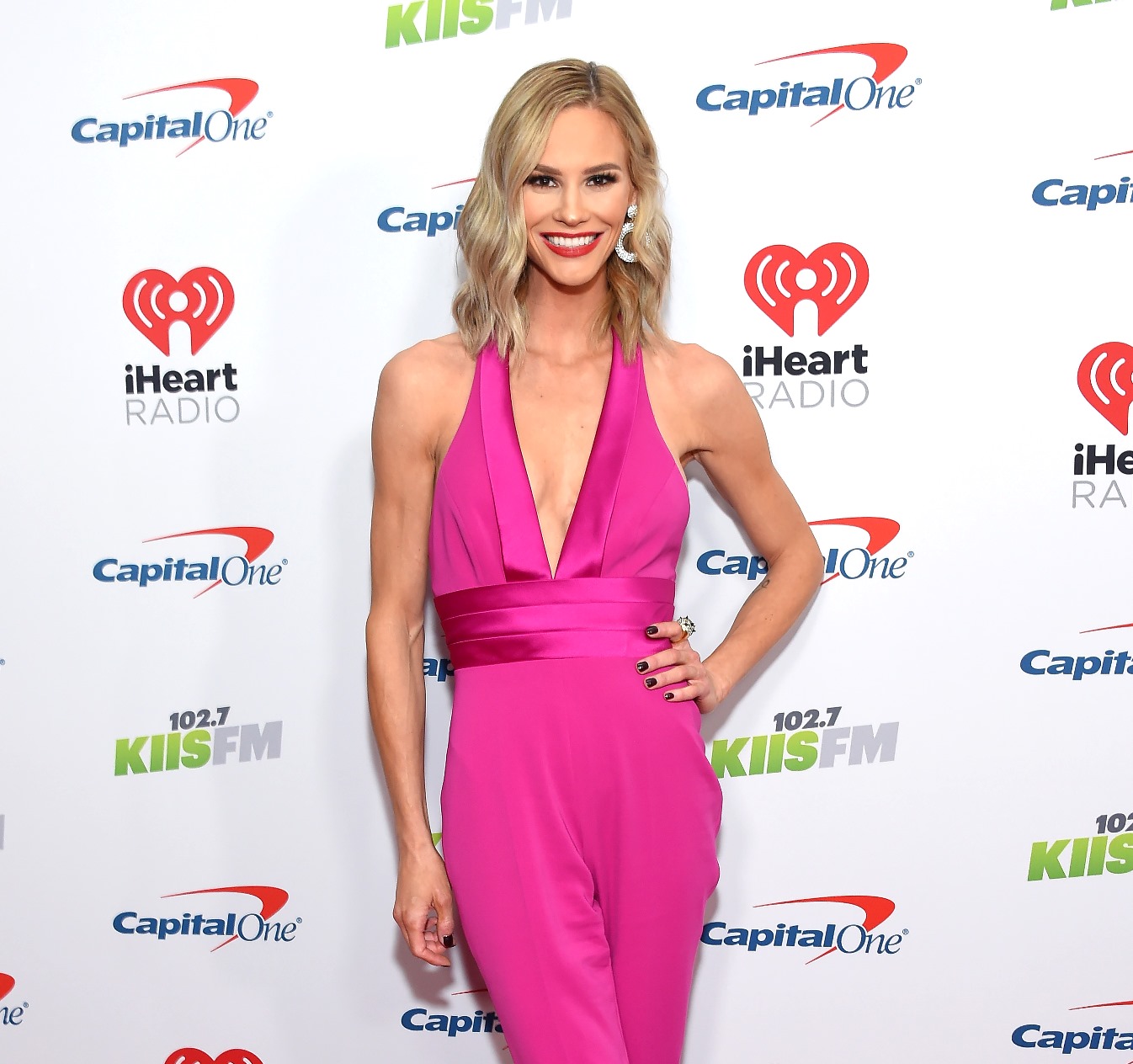 Former Real Housewives of Orange County star Meghan King Edmonds responds to fan scrutiny regarding her weight and shares pictures of her kids amid their move to their new Los Angeles home.

Meghan has gone through a lot this past six months, from dealing with her son Hart‘s health problems to enduring a very public split from estranged husband Jim Edmonds. So it’s no surprise that such enormous change would have a physical toll on Meghan. Still, many fans have scrutinized the Bravo star for her apparent weight loss.

“‘Eat a burger.’ That’s what they say. I’ll be real with you: I’m too thin. But please, I deserve some grace. I am doing the damn thing with all of the dignity I can muster as I put my kiddos before anything else,” Meghan wrote in an Instagram post on Sunday along with the hashtags “SkinnyShaming” and “StressOnEating.”

“Within the last 5 months I have found out my son has a lifelong brain injury, my husband had a sexting relationship with another woman, my husband also betrayed me with his inappropriate relationship with a nanny, my husband filed for divorce via the tabloids, the police questioned my fitness as a mother, I took a new job as a podcaster, and I moved into a new home in California so I can devote family time to all of my kids during Hart’s therapy. Let me reiterate: all of this has happened within the last 150 days,” Meghan vented in her blog post on Sunday.

In the post, the Bravo star went on to explain that despite all her current hardship, she’s “actually doing well” and trying to find a balance between caring for her children and having a career for the first time since she’s been married. And while she agrees she has lost weight in the process of all this, she went on to explain that she does, in fact, have a healthy relationship with food.

“I’ve always been thin. For the record, I am naturally thin and I’ve always had a healthy relationship with food,” shared Meghan. “But right now, I am too skinny. I don’t like it. I won’t weigh myself because I’m scared to see what the scale says. When my clothes don’t fit I pretend like they do anyway.  But I’m not hungry. I know I should eat but I’m surviving on adrenaline but decaying on stress.”

As fans already know, Meghan left Jim after alleging he was having an affair with their nanny. However, Jim denied having any kind of physical relationship with their nanny. Since then, Meghan has made a move to Los Angeles, where she’ll live with the three young kids she and Jim share 50/50 custody with. And according to one of the baseball player’s recent Instagram posts, he seems supportive of the move.

“The littles are getting big. Headed to Cali to see mommy and get Hart a little bit more treatment,” Jim wrote three days ago alongside a pic of him and his three kids.

Meghan did, in fact, reunite with her little ones in Los Angeles, and she posted her own Instagram pics of the kids playing in their new neighborhood over the weekend.

“A taste of city living in the Los Angeles suburbs. #CityOfAngels ????????” Meghan posted alongside a picture of her daughter, Aspen, playing outside.

“Pushing each other along every day ❤️” the Bravo wrote on another post of her three young kids, Aspen, Hart, and Hayes, playing on a swingset.

Jim has also moved into his new home in St. Louis, Missouri, which was initially built to house his entire family before the split.