RHOC’s Meghan King Edmonds Slams Husband Jim as “Manipulative” and “Controlling,” Talks Prenup and Custody, Reacts to Him Saying She’ll Need Money Post Split and Says She Found Out About Divorce in Press 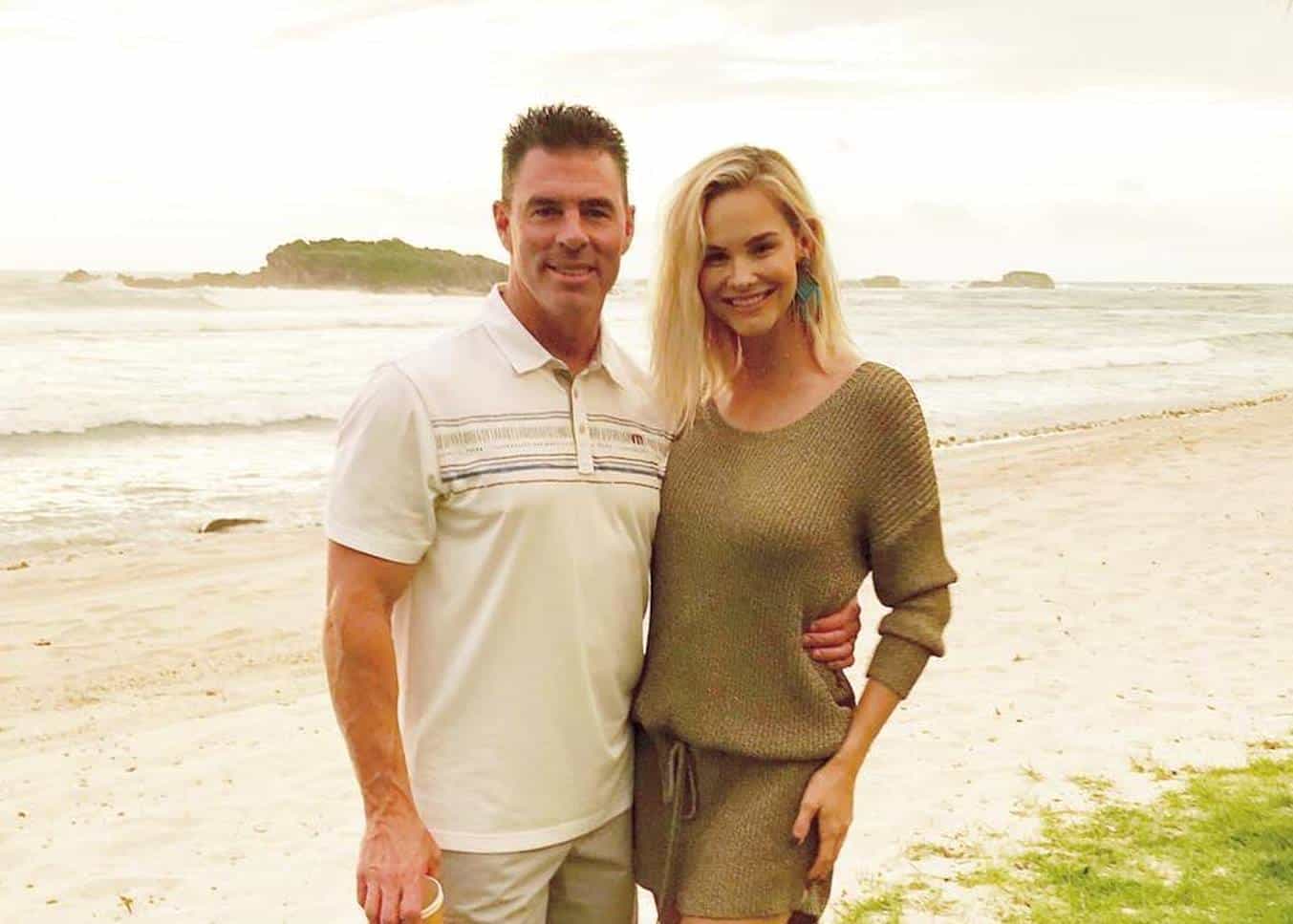 Meghan King Edmonds‘ estranged husband, Jim Edmonds, seemed to hint at a potential reconciliation with the former Real Housewives of Orange County star last week, but according to a new statement from her, Jim’s comments were nothing more than his way of manipulating the press.

During a new interview, Meghan slammed Jim for his manipulative antics before taking aim at his recent comment suggesting she will be in need of money post-split and offering an update on his relationship with their three children.

“I have to say that when he gave the ‘nice’ interview a few days ago, he was completely speaking for me. At that time I had not exchanged one text message with him and I have still not spoken to him on the phone,” Meghan revealed to Us Weekly after Jim told the magazine he was sad that his wife was hurt.

On October 30, just days after blindsiding Meghan by filing for divorce on the day after their five-year wedding anniversary, Jim applauded Meghan as an amazing mother and said he was determined to make things “right” with her. However, in response to his statements, Meghan has labeled Jim as “controlling” and revealed that he continues to hurl insults her way.

“Even when I make an unassuming post on Instagram, he hurls insults at me for a battery of made-up indiscretions. I’m sick of the abuse and I won’t engage anymore,” Meghan continued. “That’s not fair to me. I believe the facade he presented is false and manipulative to the public while using and taking advantage of me.”

As Meghan explained, she believed she and Jim were working on their marriage up until the day he filed for divorce. As RHOC fans will recall, Meghan chose to remain married to Jim after he was caught texting another woman inappropriate photos and videos.

“Divorce had been discussed as something that could be possible but I truly thought he could change and work through his demons,” Meghan said. “Divorce never really crossed my mind. I had to find a divorce lawyer in a matter of hours. He filed so quickly that it seems to me (and others) it had been ready to go and he just was waiting for an event to happen so he could pull the trigger.”

Following the divorce filing, things between Meghan and Jim spiraled out-of-control in the press with calls to police and comments from Jim’s daughter, Hayley Edmonds, and ex-wife, Allison Jayne Raski, regarding the way in which Jim’s family was allegedly celebrating the news of their split.

Jim even went as far as to tell a fan on Instagram that Meghan will have to worry about money now that he’s left her.

“It saddens me that the father of my children would so hostilely and haughtily say I should be worried about money, even during a time of anger,” Meghan said in response to the statement. “I don’t see that as putting our children first which has and always will be my first priority.”

“I did sign a prenup but it doesn’t pertain to child support or custody,” she added.

While Meghan and Jim’s custody agreement for their three kids, including two-year-old Aspen and one-year-old twins Hayes and Hart, may not be decided upon for some time, Meghan revealed to the magazine that Jim hasn’t seen their children at all since they split last month.

“He hasn’t seen them since he left me — in no part due to any reluctance on my part — but hopefully, he will see them soon,” she stated.

According to Meghan, Aspen is currently concerned about her iPad, which Jim reported stole in an alleged effort to delete all the  information from it, and the twins are completely unaware that anything has happened between their parents.