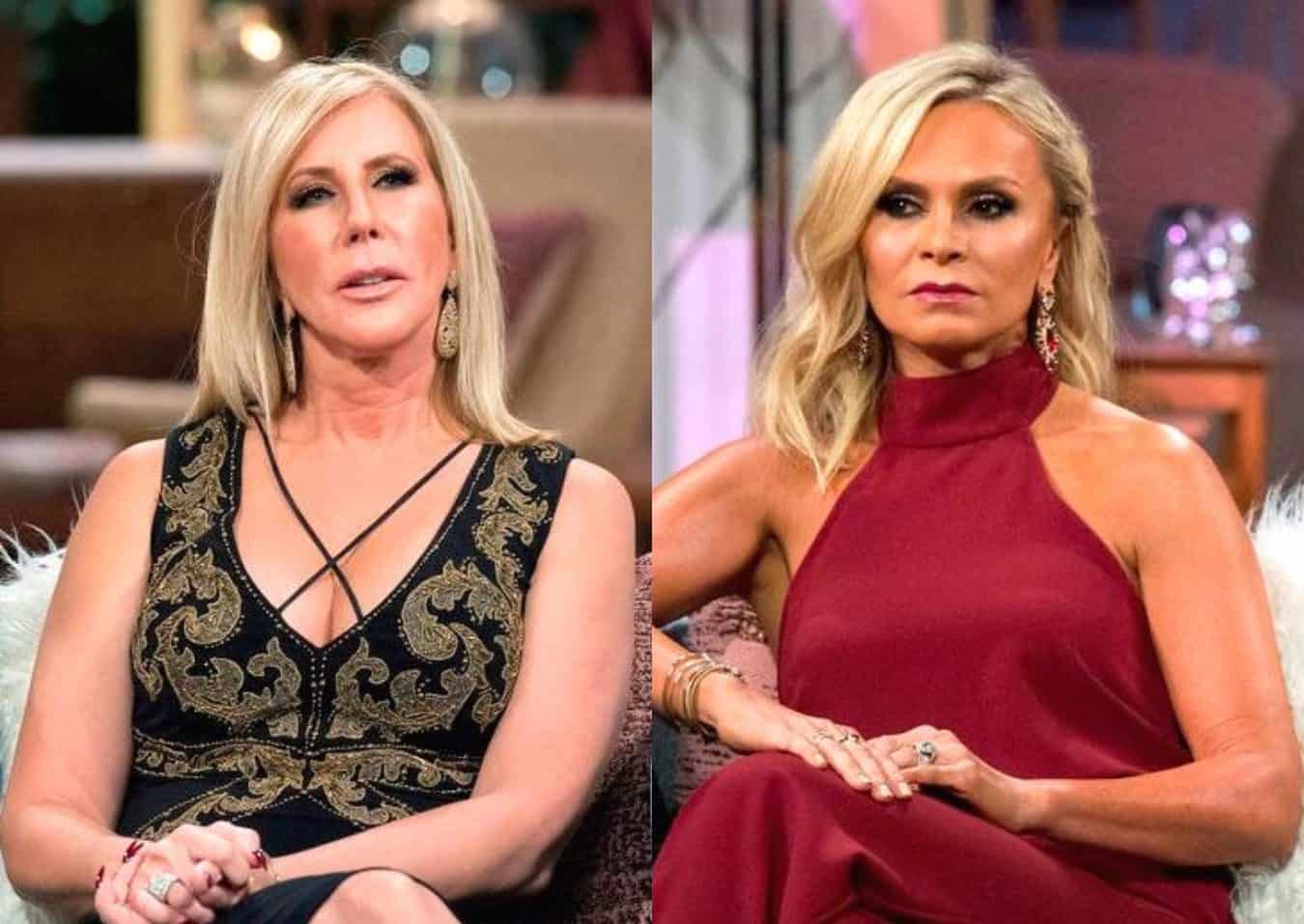 No hope for a spinoff?

After both Vicki Gunvalson and Tamra Judge hinted at potential plans for their own show on Instagram after announcing their exits from The Real Housewives of Orange County last month, an insider has alleged that the two women are currently banned from returning to television.

“Vicki and Tamra have a one-year non-compete clause in their contracts,” the source told Radar Online on February 4. “They will have to get special permission to film any other television shows for the next year.”

Vicki announced she would not be featured on RHOC season 15 on January 24.

“I will always be the OG of the OC, but it’s time to say goodbye to The Real Housewives of Orange County. It’s been an incredible ride for 14 years and I want thank all of you for your support, for your love and for ‘whooping it up’ with me along the way,” she wrote on Instagram.

One day later, Tamra revealed she too would be absent from the upcoming episodes.

“It’s been a wild 12 years . But it’s time for me to move on. Im sad to go but very excited about my future. Love you guys,” she shared.

Following Tamra’s exit, it was confirmed that she had been offered a three-episode role to wrap up her storyline but had declined.

“Bravo bosses wanted Tamra to be a bridge from the old cast to the new in season 15 and she refused,” a source said at the time.

“It’s the end of an era,” an insider close to production added.

As RHOC fans will recall, Vicki was demoted to a lesser role ahead of season 14 last year and made it clear while attending BravoCon in November that she was not willing to return for season 15 in anything less than a full-time position.

Earlier this week, Vicki hinted that she had a new project in the works as Tamra confirmed “big things” were happening. Then, when a fan suggested a spinoff was in the pipeline, Vicki told the woman to “stay tuned.”