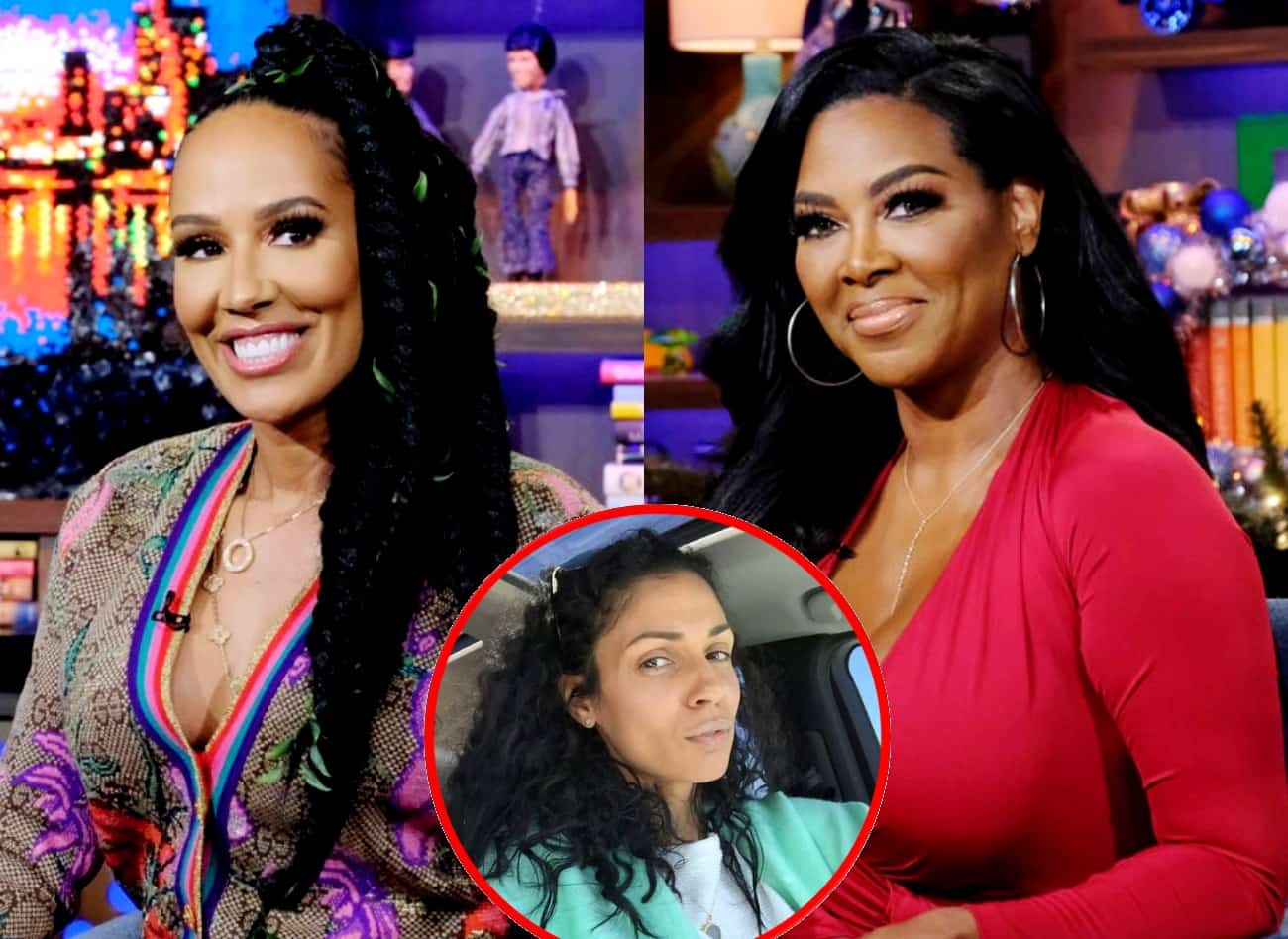 Kenya Moore claims there was more to Sunday night’s episode of The Real Housewives of Atlanta than was shown.

After Kenya invited the “Cookie Lady,” aka Shiana White, to lunch with her co-stars and confronted Tanya Sam about the cheating rumors against her fiancé, Paul Judge, who allegedly told Shiana he was single during a prior meeting, Kenya revealed what fans didn’t see on Twitter as Tanya shared Kenya’s low blow comment and Shiana spoke out.

Following a post from a fan on Twitter, who applauded Tanya for keeping her cool during her co-stars’ ambush, Kenya claimed Tanya actually stormed off during their conversation and accused her of being coached by Eva Marcille.

“Hmmm they cut out her running to the bathroom and Eva coaching her,” Kenya replied.

Hmmm they cut out her running to the bathroom and Eva coaching her #RHOA ???? https://t.co/vasNDUTis7

Tanya also addressed her dispute with the women during the RHOA: After Show, revealing it was a comment Kenya made about her “one egg” that pushed her over the edge.

“In that conversation at the table when it got really heated, she’s like, ‘I don’t care about your one egg,'” Tanya recalled.

According to Tanya, the comment was especially insulting because she and Kenya had previously bonded over their infertility struggles after being linked by Cynthia Bailey. As she explained, she had opened up to Kenya about her dreams of starting a family and admitted to spending around $220,000 on doctors.

“Somewhere in there, it got carried back to her that it was a sore point for me… and it wasn’t really. I mean, this is the life I live,” Tanya explained.

In her own RHOA: After Show interview, Kenya said she was “happy to help” Tanya by sharing her own experiences with infertility and in-vitro fertilization.

After Sunday’s new episode of RHOA aired, Shiana, who owns the popular A Haute Cookie store in Atlanta, shared a statement on Instagram, which has since been removed from her page.

“Thank you to the audience that is mature enough to understand my honest intentions and that can take honesty. So sorry that the rest have not experienced enough in life or are hurt people that have not yet healed,” the message read. 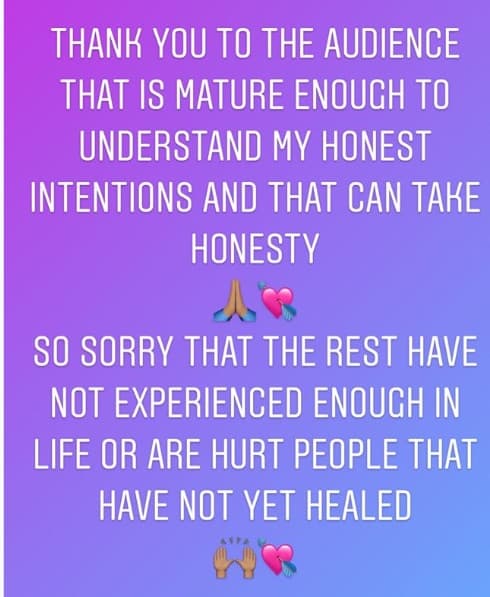