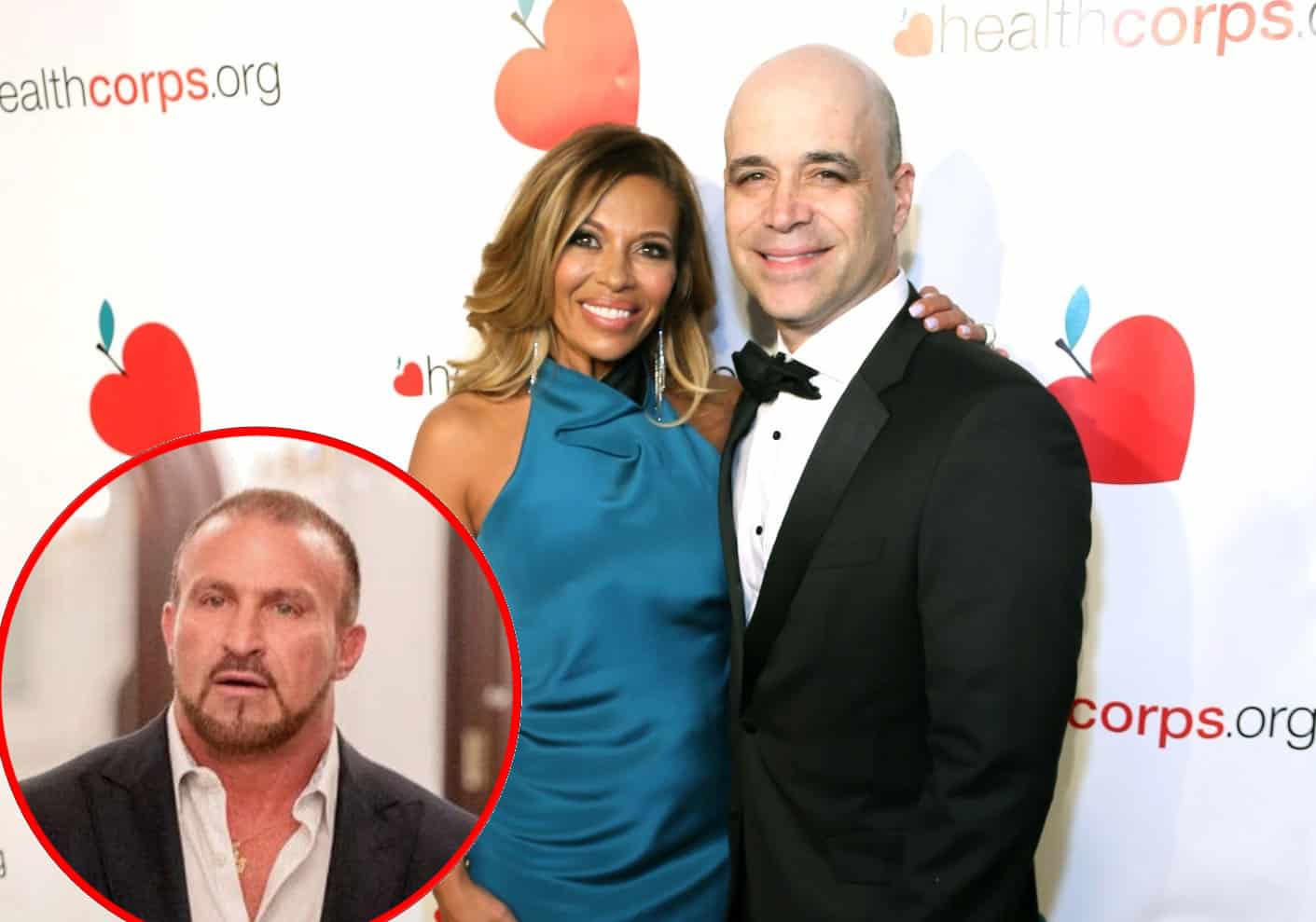 Although Dolores Catania was prepared to move in with boyfriend Dr. David Principe on Season 10 of The Real Housewives of New Jersey, those plans have changed.

Dolores’ living situation has always been a complicated one. While still living with ex-husband Frank Catania, David also lived with them. Dolores swore there was no tension between the two men and that they were “actually more like boyfriends” who “talk all day.”

However, fans are now wondering about Dolores’ relationship status with David after sharing a playful kiss with Frank on the most recent episode of the RHONJ after being dared by her costars, and following her recent revelation of her plans to move to New York City for the summer to be with her son, Frank Catania Jr., as he completes an internship. 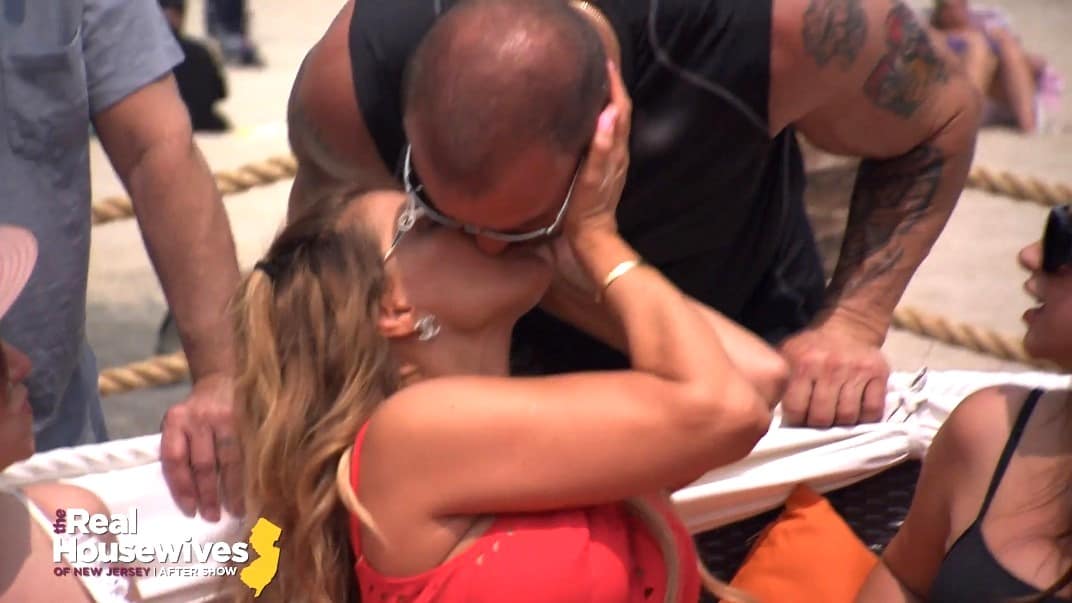 In a new interview with Page Six, Dolores reveals that while David is moving into his own house, she will not be moving in with him as she’s “finally getting used to my freedom.”

She continued, “The first half of my life was for everyone: my kids, my family, my ex-husband, anybody who was in my life. Before I have that [again], I would like to get to know myself better. I’m working with a shaman. I’m doing a lot of spiritual stuff. I’m a devout Catholic, but I think there’s so much more to learn, and I want a clear mind before I make any other decisions in my life.”

When asked if it was David’s reluctance to propose that prompted her move to New York, Dolores responded, “It’s not just a ring. I think that even if there was — I think it’s the timing for me. He didn’t. And I’m kind of glad he didn’t because now my mindset isn’t there anymore.”