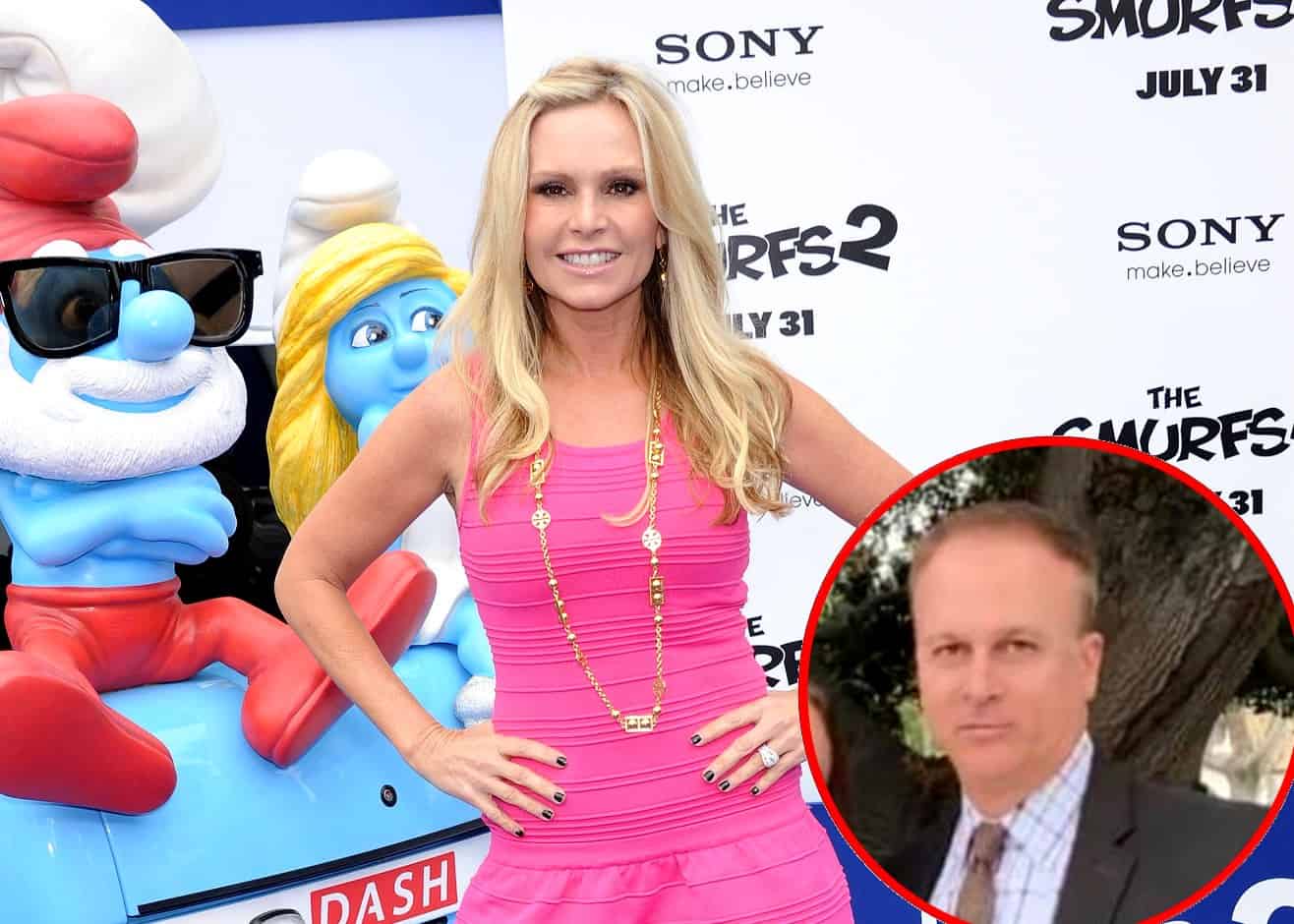 Weeks after admitting that she was fired by Bravo and offered just three episodes to wrap up her storyline on The Real Housewives of Orange County, Tamra Judge is stating that her decision to quit her role was prompted by ex-husband Simon Barney‘s cancer diagnosis.

As a number of Bravolebrities sent well-wishes to her on Instagram, Tamra opened up how her priorities shifted after learning that her former partner and the father of her three youngest children, Spencer, 19, and daughters Sidney, 21, and Sophia, 14, was battling stage 3 throat cancer.

“It made me reevaluate my life,” Tamra admitted to PEOPLE on February 19. “Simon had told me about his health back in November and I was completely destroyed. I was a mess! This is the father of my children. Any ill will between the two us just vanished. My first thought was, ‘I don’t want to take my kids to their dad’s funeral.’ And my second was, ‘I don’t want to go back to the show.’“

“The reality of it is, after [Eddie Judge]’s heart condition and now Simon with cancer, it’s just very hard for me to want to go on a show where people are screaming and yelling and arguing about things that don’t even matter,” Tamra continued. “They’ve taught me that life is precious, and you don’t get that time back.”

While Tamra knew for a while that filming while dealing with Simon’s diagnosis would be challenging, she didn’t initially quit the show and admitted she “wasn’t strong enough to just walk away” at first.

“It was very difficult for me,” she says. “For three weeks, I was a f**king mess. I cried every single day. And then they called and scheduled a production meeting for a few weeks before filming, and I thought, ‘There’s no way I’m going to be able to go back to this show and keep this a secret. There’s no way I could just film as if nothing’s wrong.’ So I just prayed and prayed and prayed for divine intervention. I was like, ‘God, please make this decision for me.’”

Amid her struggles, Tamra was offered a part-time position on RHOC season 15 and immediately knew what she needed to do.

Although Andy has said that he hopes Tamra will ultimately return to the show for a future season, Tamra said she isn’t thinking about any such thing at this point in time despite sharing a photo of herself playing tennis with Gina Kirschenheiter on February 19.

“Right now, I can’t even think about that,” she said. “I’m thankful for my time on Bravo, I really am. I’ve loved doing the show and love the people there. But I just want to be with my family. Nothing else matters.”

After Tamra shared Simon’s cancer news with her fans and followers on Instagram, Heather Dubrow posted a series of red heart emoji and praying hands emoji, Shannon Beador sent her “love and prayers,” and several other Real Housewives offered their well-wishes.

“Sending you all our love,” Braunwyn Windham-Burke stated. 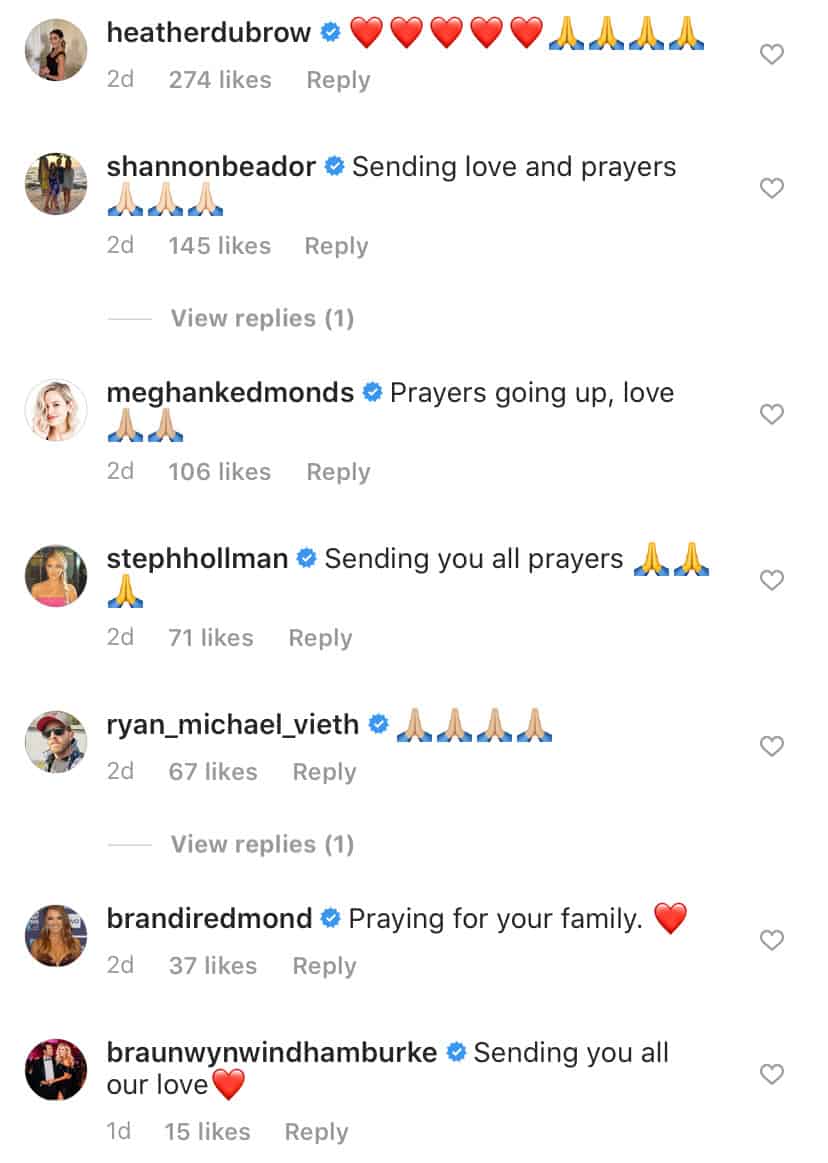 “Praying for Simon and your entire family. Love you,” Vicki wrote.

The Real Housewives of Orange County will return to Bravo for season 15 later this year.