Home Real Housewives of Atlanta News Nene Leakes On Why She’s “Very Uncertain” About Returning to RHOA Next Season, Says Kenya Moore “Probably” Needs to Be Spit On

Nene Leakes On Why She’s “Very Uncertain” About Returning to RHOA Next Season, Says Kenya Moore “Probably” Needs to Be Spit On 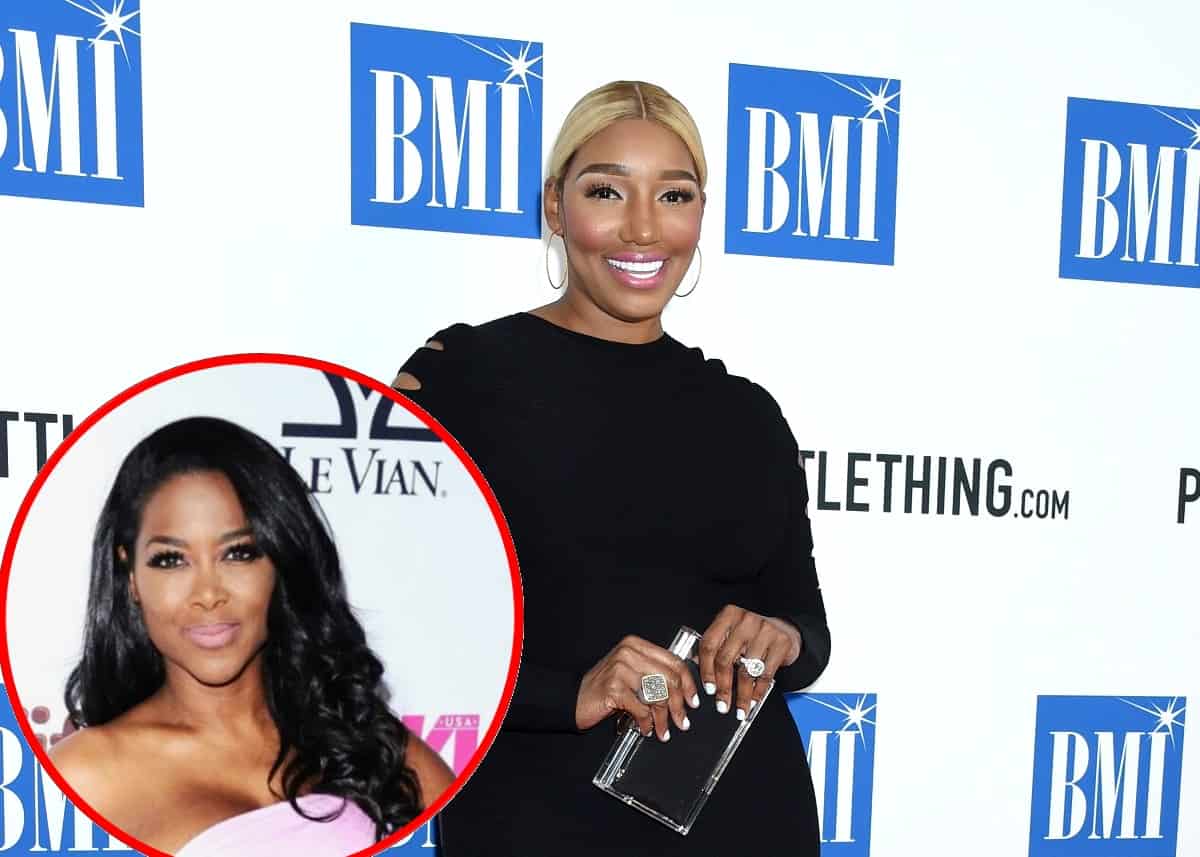 Nene Leakes isn’t sure about returning to The Real Housewives of Atlanta for its upcoming, but yet-to-be-confirmed, 13th season.

On Wednesday’s episode of The Talk, the longtime reality star admitted she is hesitant to rejoin her “malicious” co-stars for production on the new episodes. Then, Nene took aim at Kenya Moore, who recently said she suspected Nene was being “phased out” of the show, for her “nasty” behavior and suggested she would benefit from someone spitting on her.

“I will tell you that, as far as coming back, I feel like this show is my baby. I started the show. But I also feel like I don’t want to be in a group where I feel like everybody is attacking and being very malicious,” Nene said on the daytime series. “But I love the show.”

“Every season when the show ends, what me and my team do is we get together and we talk about what’s best for me. So hopefully Real Housewives is best for me, I don’t know,” she continued. “I’m very undecided. I mean, the show is still going on and I have to finish watching the last nine episodes to make sure that nasty girl is staying in her place and not saying things that she shouldn’t be saying.”

Before Nene’s “nasty girl” comment was made, show host Sharon Osbourne accused the “nasty girl” of the series, who was presumed to be Kenya, of being jealous of Nene because RHOA viewers, as Sharon stated, were watching the show to see Nene.

“Without you, there ain’t no show!” Sharon proclaimed.

While the “nasty girl” being discussed on The Talk was never identified as Kenya, Nene said Kenya was just that during an interview just one day prior.

“That girl is crazy,” Nene told Entertainment Tonight of Kenya this week. “Something is really wrong with her. She’s a nasty girl. Her attitude is nasty. She’s not a cool girl. None of the girls — she tries to say none of the girls like me. None of them like her.”

As RHOA fans will recall, Kenya suggested producers were phasing Nene out the show because she wasn’t as important as she thinks she is. However, although Nene was missing from several episodes during season 12, Andy Cohen denied on Watch What Happens Live on Sunday night that any of her scenes were cut.

According to Nene, RHOA would likely come to an end if she walked away and the producers chose to keep Kenya on board.

“If I leave the show and Kenya stays on the show, she will be the demise of the show,” Nene alleged. “I opened up this door so that Kenya ‘Big Mouth’ Moore could walk through it, OK?”

As for the season 12 moment in which Nene appeared to try to spit on Kenya, Nene said she didn’t actually do it.

“I just think some of the things Kenya says is really nasty and really dirty. And I just feel like, girl, you are just — you probably need to be spit on. You just probably need to be. I have no sympathy for her. I just don’t,” Nene explained.

“Of course she wanted to run with it. I don’t care, girl. Run with it — I only wish I had spit on you, girl,” she added.