Home Real Housewives of Atlanta News Kenya Moore Reveals the Highest Paid RHOA Cast Member! Plus She Confirms Nene Leakes Tried to Spit on Her and Reveals Where She Stands With Estranged Husband Marc Daly

Kenya Moore Reveals the Highest Paid RHOA Cast Member! Plus She Confirms Nene Leakes Tried to Spit on Her and Reveals Where She Stands With Estranged Husband Marc Daly 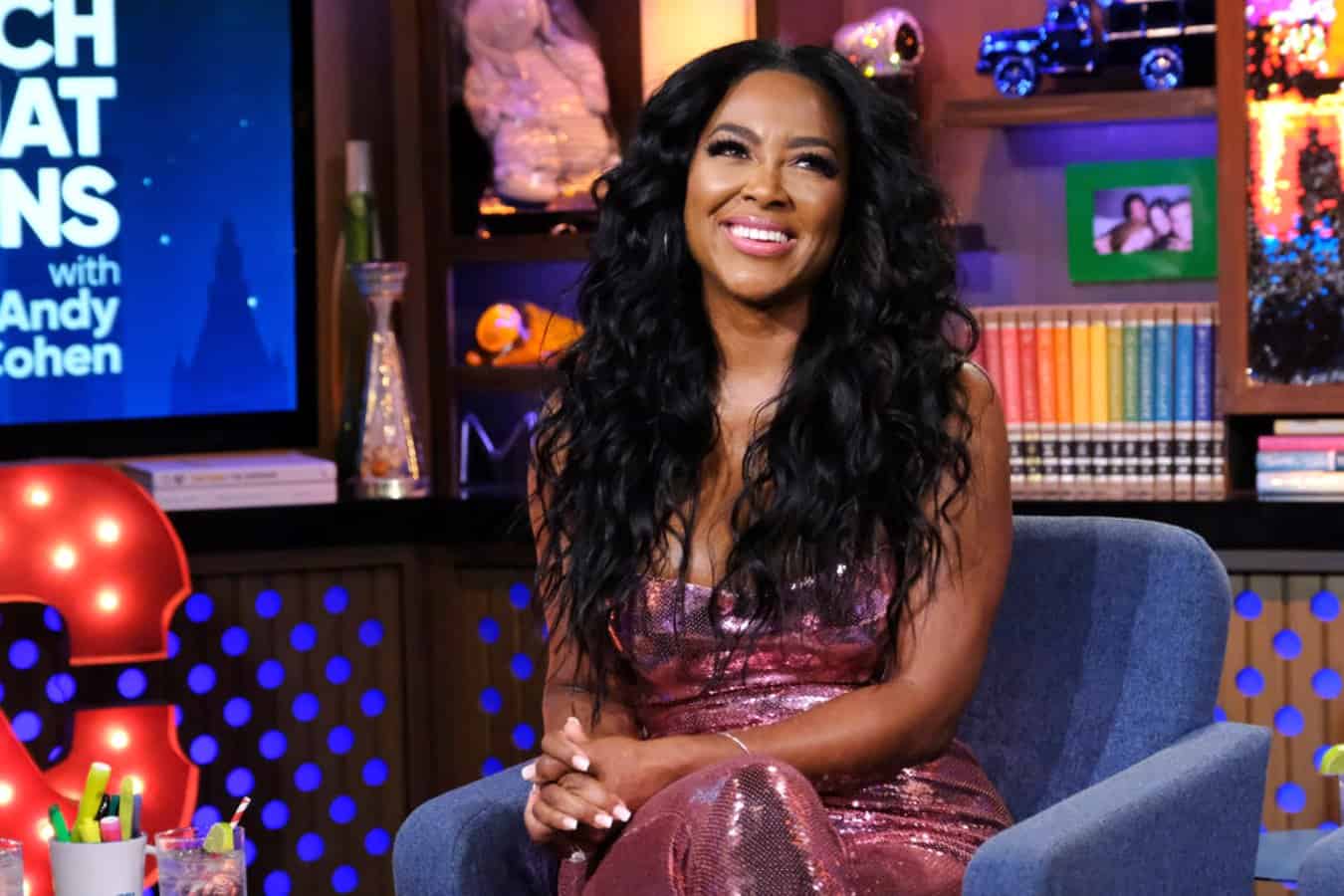 Kenya Moore is revealing the highest paid cast member of The Real Housewives of Atlanta star as she also confirms a recent report about an altercation she had with NeNe Leakes. Plus, she’s dishing on co-parenting with ex-husband Marc Daly and his rumored infidelity.

Following her triumphant return to the RHOA for season 12, Kenya was asked during an appearance on the Wendy Williams Show this week if her animosity towards her castmate had anything to do with money as NeNe has been long rumored to be the highest paid cast member of the show. This is when Kenya decided to set the record straight, stating those claims are false.

“That’s not true,” said Kenya. “Kandi [Burruss] makes the most money, OK? So, if I was coming for anybody’s purse and bag, it would be Kandi’s… Kandi is the real HBIC of that show.”

And when it comes to Kenya’s ongoing feud with NeNe, things reportedly took a turn for the worse, leading to a dramatic confrontation between the housewives while filming season 12’s finale episode. During a recent appearance on Watch What Happens Live on Sunday, Kenya confirmed a report that stated NeNe tried to spit on her during their altercation. This allegedly stemmed from NeNe’s close friendship with Kenya’s estranged husband Marc.

After a fan called in and asked if she and NeNe were in a better place this year, Kenya was quick to respond.

“The answer about NeNe is absolutely not,” Kenya said to a gasping audience. “I think she’s pretty much dead to me.”

“When someone tries to spit on you, I think they’re not ever gonna be friends with you, so, yeah, that’s pretty much done,” added the Bravo star.

Fans are also anxiously waiting to see what happened between Kenya and her now-estranged husband, Marc. As viewers already know, Kenya and Marc split up, seemingly out of the blue, in September, amid rumors of Kenya being stuck taking care of their young daughter Brooklyn all on her own. However, according to Kenya, divorce papers haven’t been signed just yet as she says Marc couldn’t keep his eyes off her when they recently reunited to celebrate their daughter’s birthday this weekend.

“When we were at the birthday party, he couldn’t keep his eyes off me. He’s made it clear he’s still in love. I’m still in love. We kissed each other at the end of the day,” said Kenya on the Wendy Williams Show, while also adding that Marc’s reluctance to attend counseling with her played a role in their split. “There is love there. The distance and everything else is pulling us apart. And we have issues that we haven’t worked out. I’m hopeful.”

Kenya also clarified that her marriage to Marc is one hundred percent legal. “I got married, legally married in St. Lucia,” she stated. “I have receipts.”

And while many have speculated that acts of infidelity broke the couple up, Kenya explained that’s not the case.

“There is no proof of that. Our issue is mainly communication and how we dealt with problems in our marriage,” divulged the reality star in an interview with Extra.

The estranged couple shares a young daughter, who they’ve proudly admitted to conceiving through IVF. But despite their split, Kenya insists that co-parenting hasn’t been a problem.

“I don’t think we have a set schedule, but Marc has been in touch with Brooklyn every single day,” Kenya revealed. “He’s definitely seen her since we’ve been separated, so it’s working out so far.”

And when Kenya was asked if she’d ever have more kids with Marc, she answered candidly, “If things were healthy, yeah. If our relationship got back to a healthy place and a loving place, absolutely.”