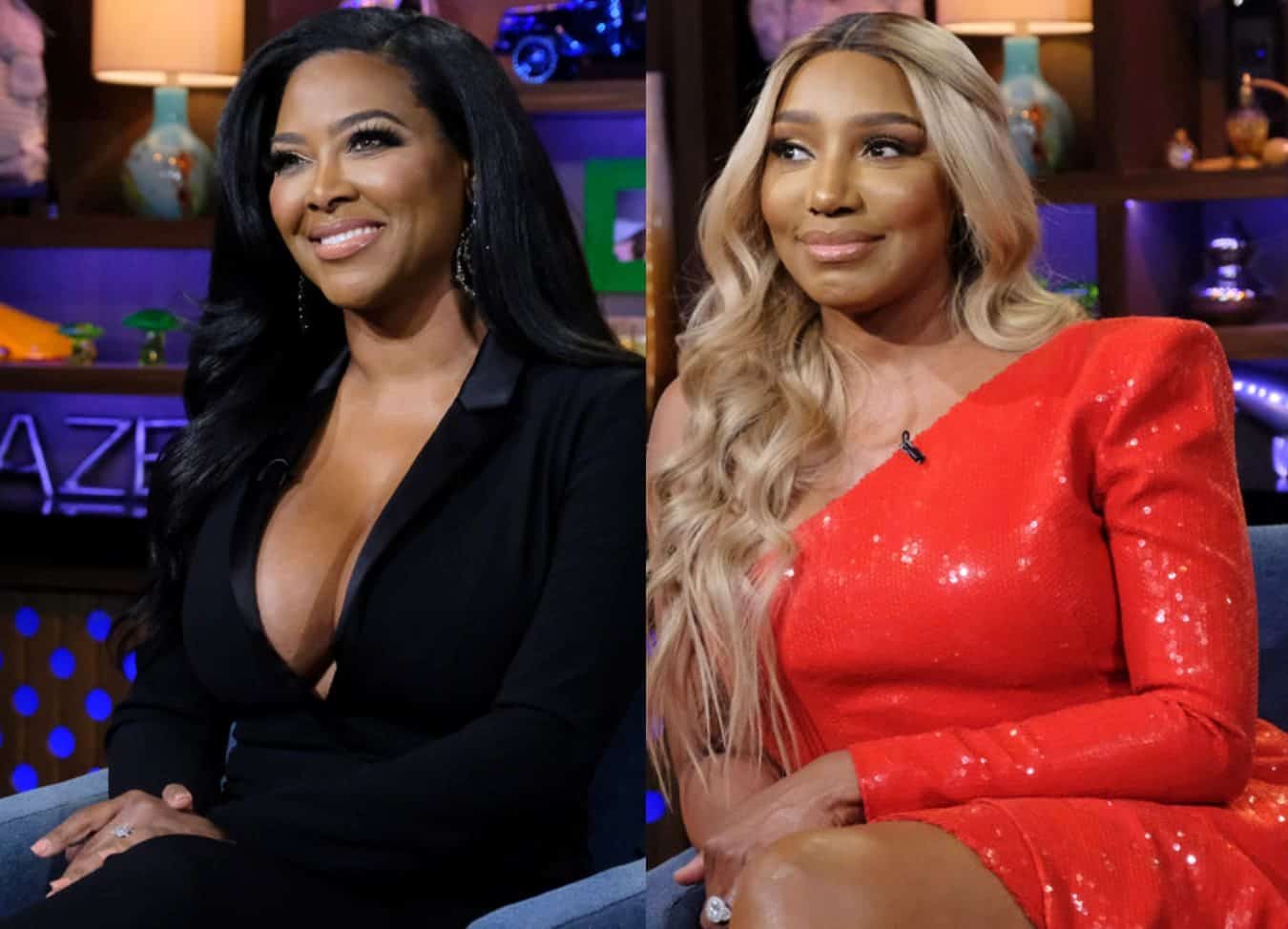 The Real Housewives of Atlanta star Nene Leakes had a lot to say about Kenya Moore on a recent episode of Watch What Happens Live!

The Swagg Boutique owner and her RHOA co-star, Marlo Hampton, joined Andy Cohen on Sunday night, and they revealed their thoughts on the pending divorce of Kenya and estranged husband Marc Daly.

When Andy showed clips from the show of Kenya and Marc’s turbulent relationship and Kenya’s teary confessional, Nene laughed and sarcastically sighed, “Aww.”

“No but for real,” Andy interjected, trying to show some sympathy for the couple, “it’s sad to see the way he speaks to her, right?”

“It is sad,” added Marlo while Nene responded, “I guess it’s sad.”

Andy then showed more footage from Marc’s charity event for The Black Man Lab where Marc was caught saying how he hates his marriage and exploded at producers to stop filming.

“So what did you make of that,” Andy asked, “him saying at the end of the event, ‘They’re never going to see me again?'”

“I don’t know,” Nene responded, “it’s really hard to feel sorry for someone that does things to other people[‘s] marriages and relationships.”

Even though Kenya and Marc are over, the haircare mogul continues to show her love for baby Brooklyn, proving she doesn’t need Marc to be a successful mom.

As far as her and Nene’s relationship goes, it hasn’t been looking good and will most likely play out dramatically at the reunion.

When a caller on WWHL asked Nene what she’d like to be addressed on the reunion, Nene responded, “Everything, honey! Everything! It’s going to be read session time. Come on, Ms. Ken. Practice your reads, girl!”