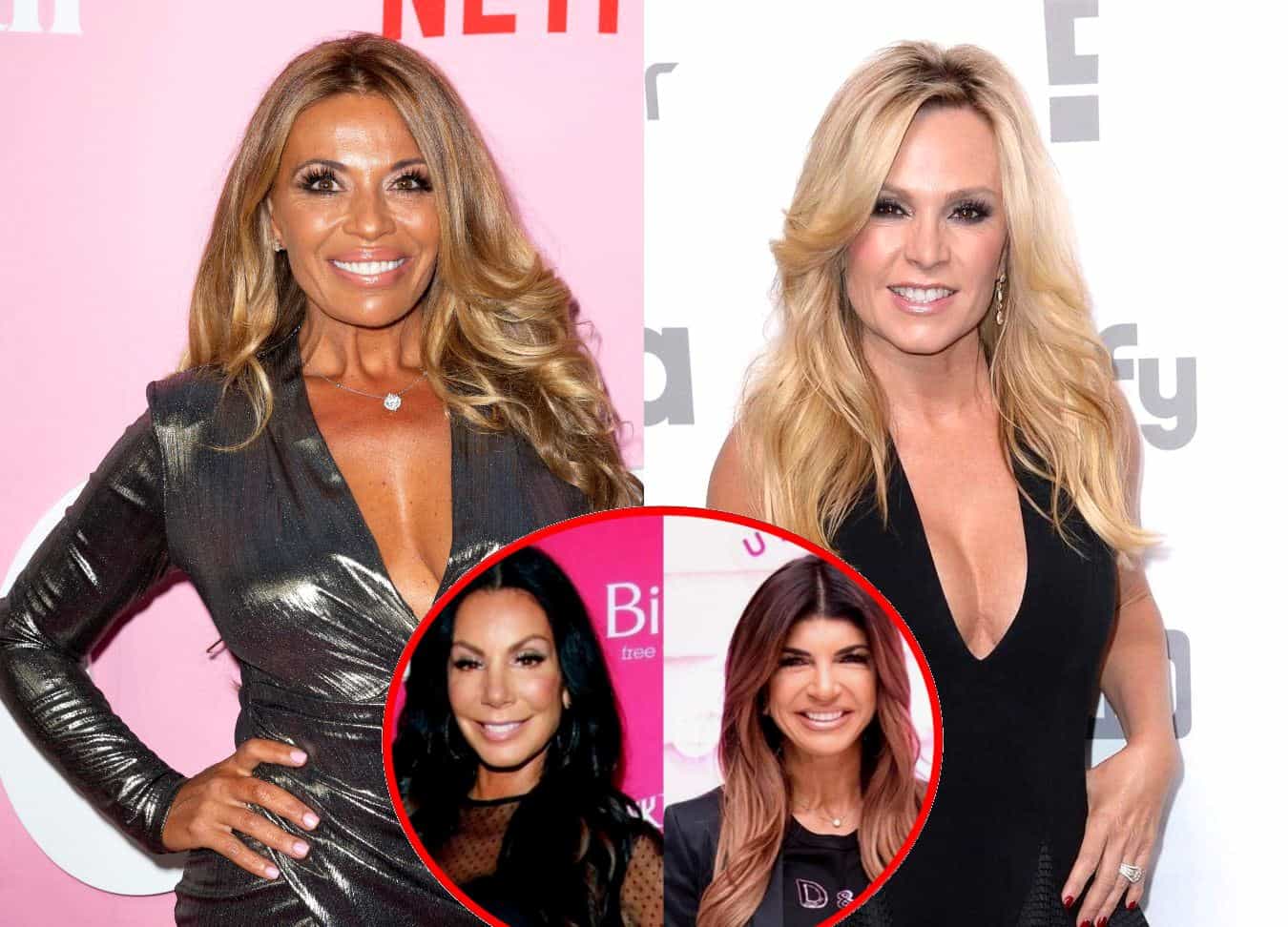 Dolores Catania appeared on Wednesday night’s Watch What Happens Live, where she took aim at Real Housewives of Orange County star Tamra Judge for being “nasty” to her fellow guest, actress and podcast host Casey Wilson.

After host Andy Cohen asked Casey to reveal who she thought was the worst Real Housewives star of all time, Casey seemed unsure of who the honor should go to before the Real Housewives of New Jersey cast member reminded her of something Tamra had done to her. Plus, Dolores also dished on the end of Teresa Giudice and Danielle Staub‘s friendship.

“Tamra was nasty and then she wanted to be your friend,” Dolores stated on the March 11 WWHL After Show. “But she wasn’t nice to start with.”

As the WWHL episode continued, Casey was asked by a caller if she had experienced any awkward encounters with the ladies of the franchise. She admitted that she did have one “bad” experience, and that was with Tamra.

“I had a bad one,” she shared. “Tamra Judge sent me a ton of very nasty DMs once… but then asked if she could be on [my B***h Sesh] podcast.”

At the end of the 10th season of RHONJ, Teresa was seen cutting ties with Danielle after Dolores warned her for years that Danielle was a “bad influence.” During the WWHL episode, Dolores was asked by another fan if she felt vindicated.

“I didn’t need to be vindicated. I knew how I felt about it,” she replied.

Then, when Andy pushed her to answer the question, Dolores said, “Yeah, of course, I’m vindicated.”

“I mean, but am I feeling it? I knew it was going to happen,” she added.

The Real Housewives of New Jersey‘s season 10 reunion comes to an end next Wednesday, March 18 at 8 p.m. on Bravo.