PHOTOS: RHOC’s Briana & Ryan Show Off 128-Lbs Weight Loss as She Works in the Emergency Room Amid the Coronavirus Outbreak 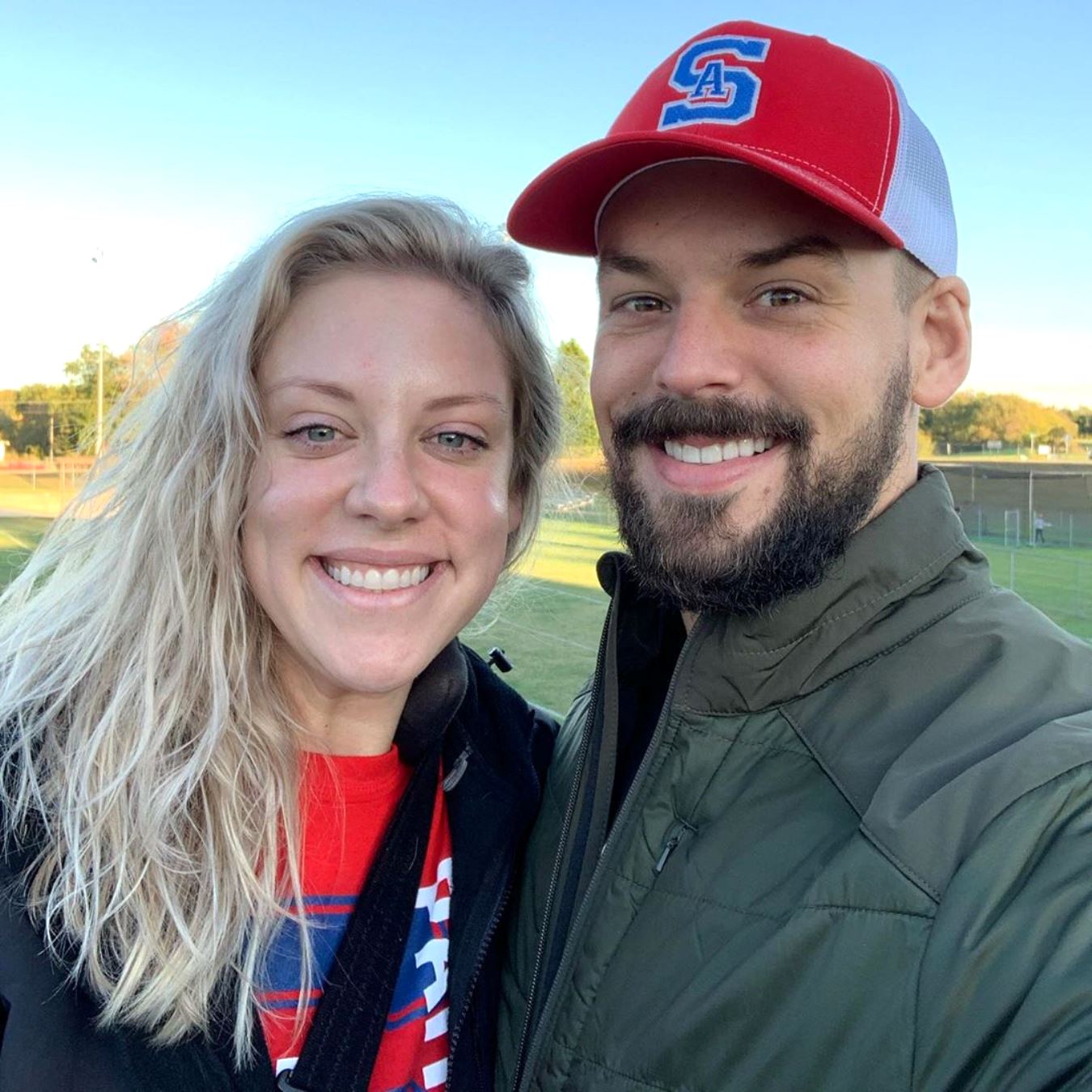 Briana Culberson and her husband, Ryan Culberson, are looking great after losing a combined total of 128 pounds.

As Briana, a nurse, remained hard at work in the emergency room, Ryan shared a new photo of the two of them with their two sons, Troy and Owen, in Chapel Hill, North Carolina. Ryan also applauded his wife for spending four out of the last five nights in the hospital, where she was likely dealing with plenty of potential coronavirus patients.

“I get my wife back tomorrow morning! 4 of the last 5 nights she’s had to work the ER. I’m really not jealous of her job but super grateful there’s people that’ll do it! #nursesrule,” Ryan wrote in the caption of the March 17 photo.

According to a report from WYFF NBC 4, there were just under 100 cases of COVID-19 in North Carolina, where the former Real Housewives of Orange County stars have been living since 2017, as of Thursday, and over 2,500 people had been tested.

Briana and Ryan have been following the Keto diet since Briana was diagnosed with Lupus in 2016. In addition to losing a ton of weight, the couple has also been feeling much healthier.

In November of last year, Briana’s mom, Vicki Gunvalson, shared a photo of her daughter and her family on Instagram and told her fans and followers she was “so proud” of her and Ryan’s incredible weight loss journey.

“Briana’s photo shoot turned out so good. I am so proud of my daughter and Ryan for their incredible weightloss doing strict [Keto],” she wrote.

Sadly, fans of RHOC won’t be seeing any more of Briana and Ryan on the show as Vicki announced she was leaving the series in January after 14 seasons.