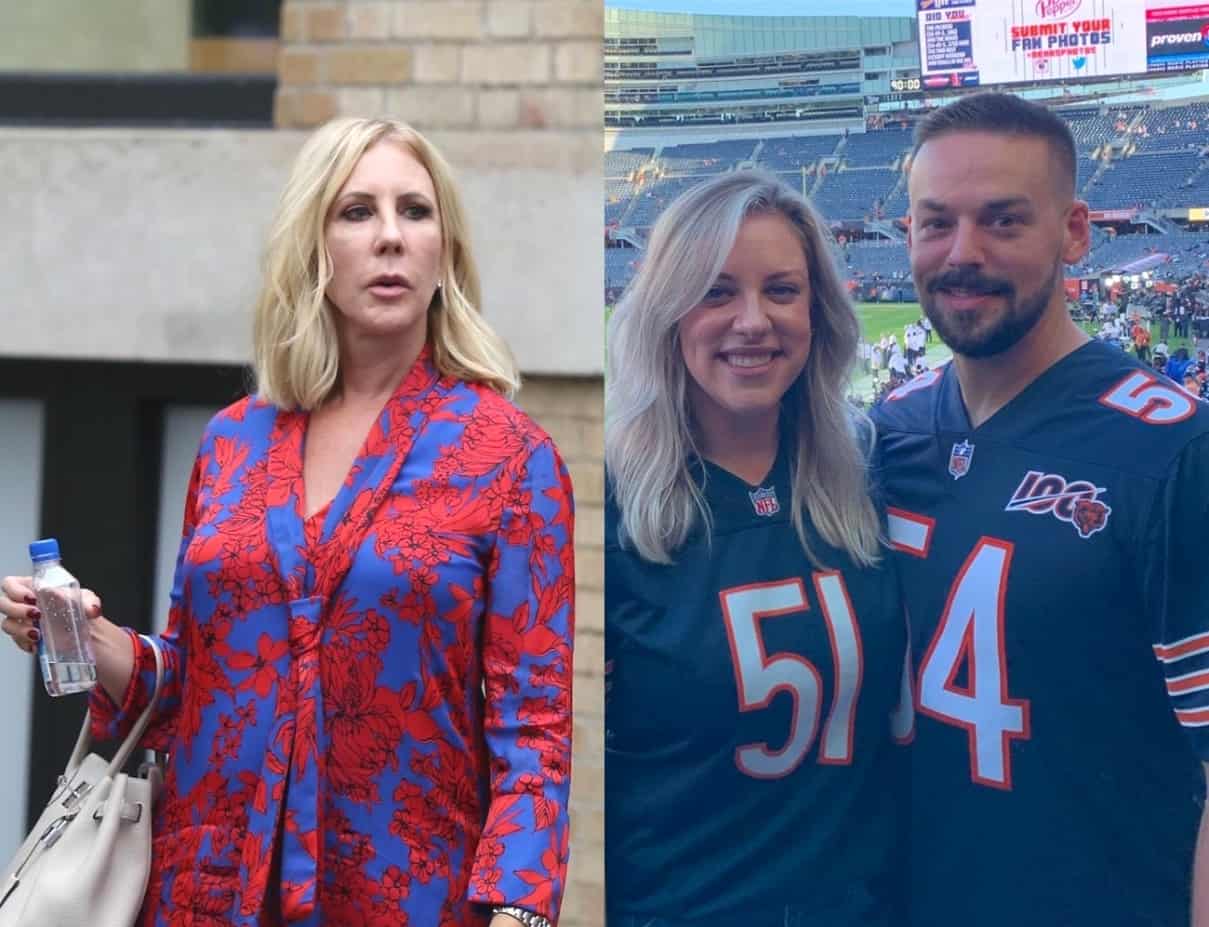 Vicki Gunvalson is thrilled to see that her daughter, Briana Culberson, and her son-in-law, Ryan Culberson, are down 128 pounds after embarking on the Keto diet.

The Real Housewives of Orange County cast member is “so proud” of the efforts made by Briana and Ryan over the past few years. She couldn’t be happier to see how their hard work and determination has paid off and how it has substantially improved Briana’s health.

As fans of RHOC will recall, Briana dealt with health issues in 2010 after several grape-sized tumors were discovered on her thyroid and neck, and in 2016, she was diagnosed with Lupus. Two years later, Briana was nearly forced to have her leg amputated as a result of the autoimmune disease.

Recently, Ryan shared a photo of himself and Briana on Instagram and confirmed their combined weight loss of 128 pounds.

“Smiles from a couple that’s down a combined 128 pounds! No fads, workouts, or magic pills just a consistent Keto lifestyle!” he wrote in the caption.

Shortly after, Vicki shared a photo of Briana and her family along with the caption: “Briana’s photo shoot turned out so good. I am so proud of my daughter and Ryan for their incredible weightloss doing strict @keto. #myfamily #thoseboys💙#acrossthemiles.”

Briana’s photo shoot turned out so good. I am so proud of my daughter and Ryan for their incredible weightloss doing strict @keto. #myfamily #thoseboys💙#acrossthemiles

In the past, Ryan has said that Briana’s weight loss has “greatly improved” her health.

“Briana has to work twice as hard as most people to lose weight because of all her health issues so this is a huge triumph, everyone is so proud of her, especially Vicki,” an insider told the Hollywood Life. “Vicki is extremely close to Briana, she’s her biggest cheerleader and she did everything in her power to help her lose weight for the sake of her health. She’s so happy all her daughter’s efforts have paid off.”

Briana was featured regularly on RHOC until she and her family sold their Orange County home in 2017 and moved to the East Coast.