Home Real Housewives of New Jersey News RHONJ Star Frank Catania Jr. Reveals Gia Giudice Has a New Boyfriend After Going With Her to Prom, Does He Still Have Hope for a Future Romance?

RHONJ Star Frank Catania Jr. Reveals Gia Giudice Has a New Boyfriend After Going With Her to Prom, Does He Still Have Hope for a Future Romance? 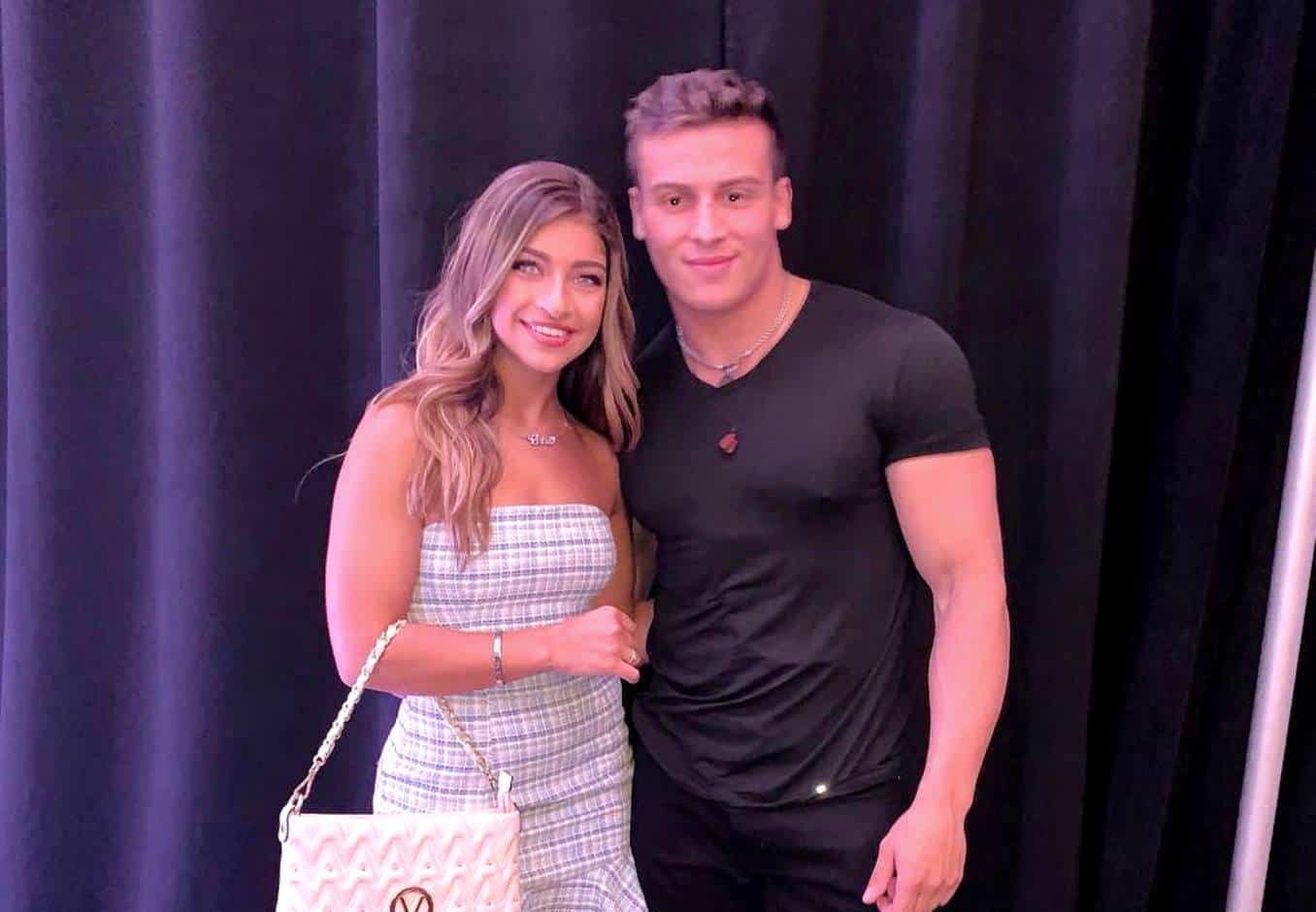 Gia Giudice has a new man in her life.

Months after Gia, the daughter of Real Housewives of New Jersey star Teresa Giudice, went to prom with Frank Catania Jr., the son of Teresa’s co-star and friend Dolores Catania, Frank Jr. has confirmed that the two of them are not an item and weighed in on her new romance.

“I’m not mad at all. As long as she is happy and he treats her right, I am happy for her,” Frank Jr. told Page Six on March 24. “At the end of the day, she’s my friend, and if something was to happen in the future with us — time will tell.”

After Gia and Frank Jr. went to prom together, many RHONJ fans, as well as Teresa and Dolores, hoped they would start dating.

The “timing is not right,” Dolores told the outlet. “Frankie is very conscious of the fact that because of the line of work that he is going into — investment banking — that’s 16 hours a day … he can’t give a girl what she needs right now.”

While the identity of Gia’s new boyfriend has not yet been revealed, fans could ultimately see him on the upcoming 11th season of The Real Housewives of New Jersey, which is currently on hiatus due to the ongoing health crisis in the country.