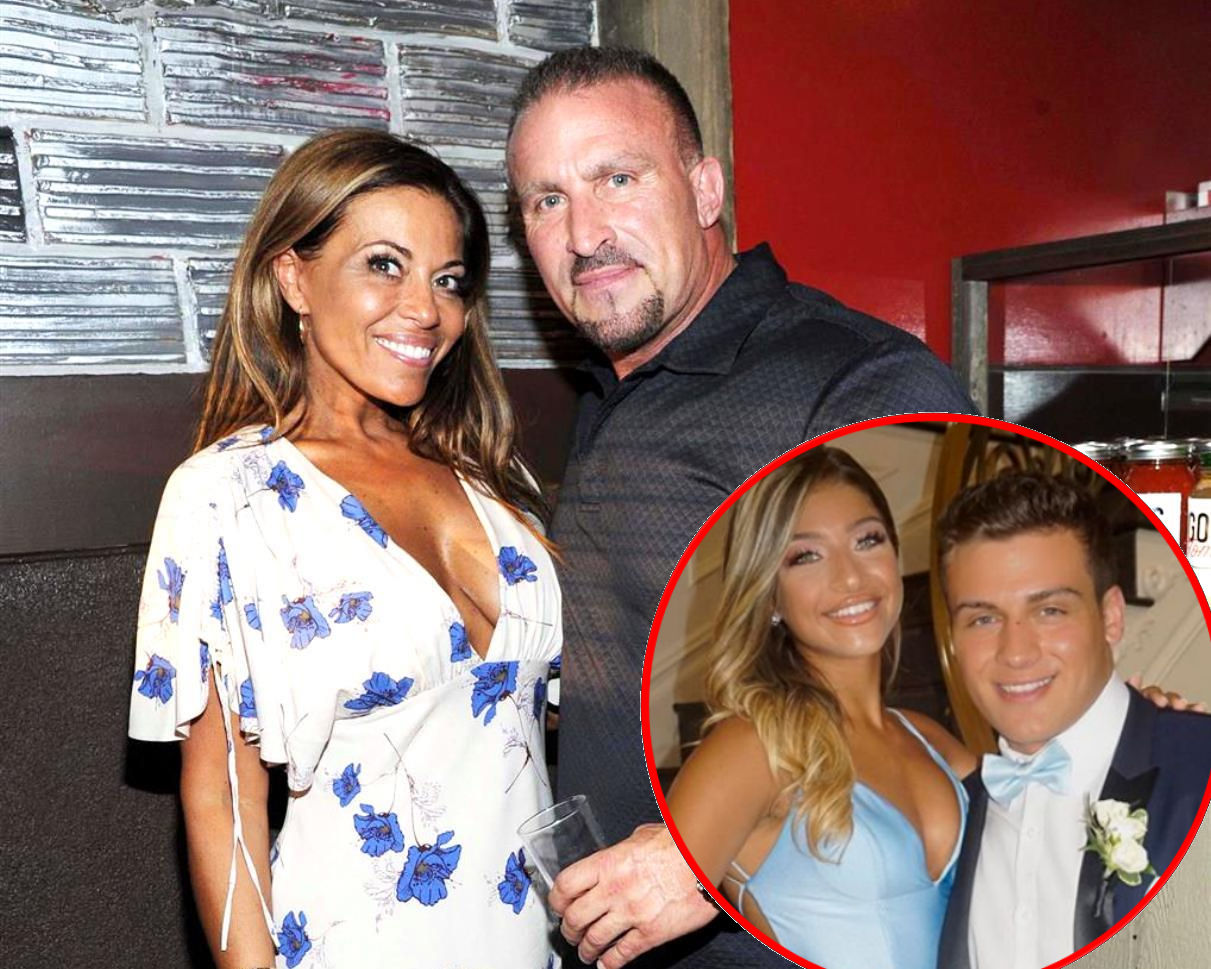 During an interview days ago, the Real Housewives of New Jersey star revealed that her former bodybuilder partner was set to go under the knife at St. Joseph’s Hospital in Paterson, New Jersey after sustaining detached kneecaps and tears in his quadriceps during an accident on Monday.

“This will be the first time Frank is physically defeated,” Dolores told Page Six. “He’s going to lose his muscles for the first time in his life. Those huge, big legs. Those 20-inch arms. How is Frank mentally going to handle this? What defined him was his body and working out.”

In a video shared to Instagram about his accident, Frank joked, “I came home late one day, and I didn’t do the dishes, and the next thing you know, Dolores throws me down the stairs.”

Then, after Dolores encouraged him to “tell the truth,” Frank admitted, “I fell.”

According to the report, Frank was set for “emergency surgery” on Wednesday, February 12, and afterward, he was expected to be cared for both by Dolores and her boyfriend, Dr. David Principe.

“David will stay in the hospital with him overnight until he goes in for surgery,” Dolores shared. “I’m probably going to have to take care of him until he can walk again.”

Because filming on the upcoming 11th season of RHONJ is set to begin sometime in March, Dolores expects Bravo cameras to capture Frank’s recovery, at least in part.

“It’s a long road,” she said. “It’s going to test his strength, and maybe part of my self-growth is going to help him. We’ll make it positive.”

And when it comes to her son Frank Catania Jr., who attended prom with Teresa Giudice‘s daughter Gia Giudice, Dolores explained why the two are not dating despite the fact that she would love to see them get together.

The “timing is not right,” Dolores told Page Six. “Frankie is very conscious of the fact that because of the line of work that he is going into — investment banking — that’s 16 hours a day … he can’t give a girl what she needs right now.”