Ramona Singer Says RHONY Cast Had to “Walk on Eggshells” Around Bethenny Frankel, Plus Why She’s Uncertain Marriage is ‘Right Move’ For Tinsley 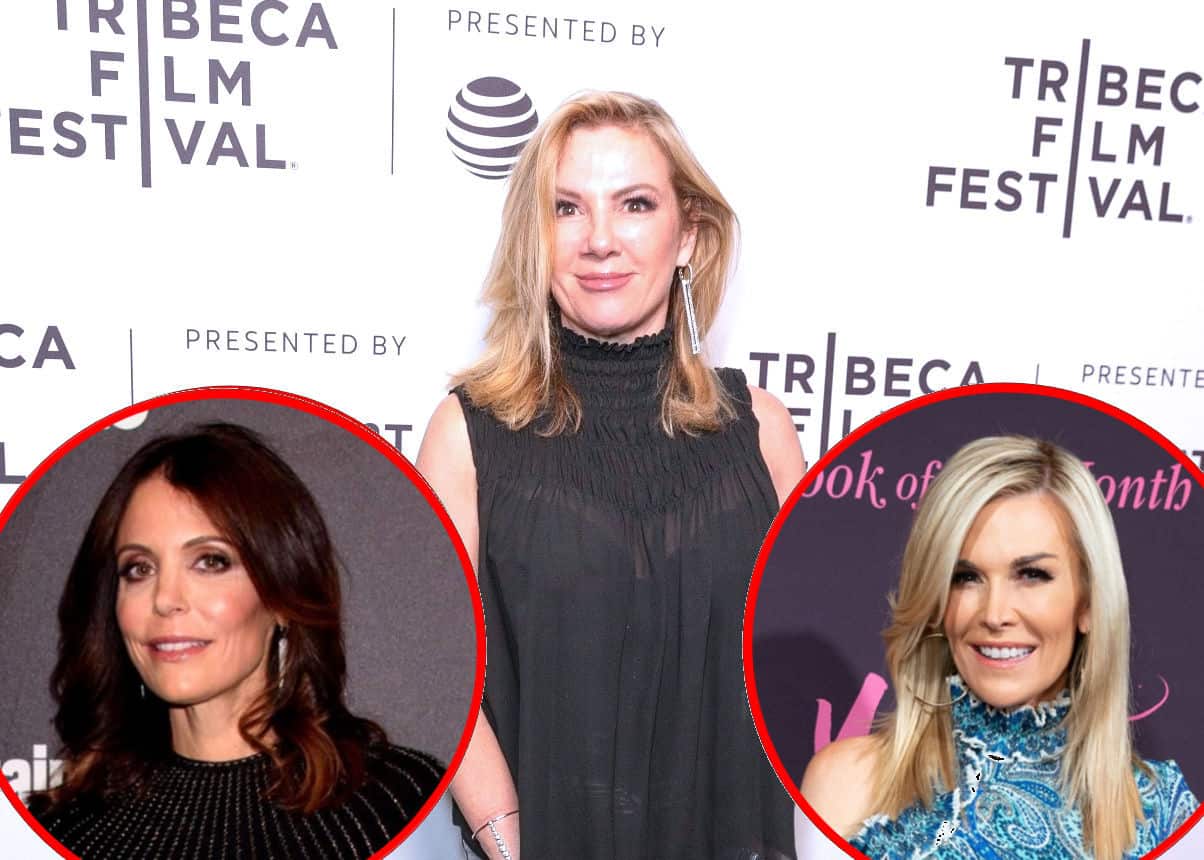 The Real Housewives of New York hasn’t premiered yet, but Ramona Singer is already bringing the tea.

The RHONY OG revealed in a recent interview that former co-star Bethenny Frankel allegedly had “FOMO” during the cast filming and kept calling the ladies for dirt.

“Even though Bethenny is a very strong character, she’s well received by the viewers, by us, she is basically — we all walk on eggshells around her,” Ramona told Entertainment Tonight about her former co-star. “We couldn’t really be ourselves. She’s such a big personality, she kind of took over the room. No air left for us. And I think, this season, the fans will be surprised to see a different side of most of us.”

Ramona continued by saying she and the New York ladies still have their fights, but that there’s “something so special and unique” about their group now.

When speaking to Entertainment Tonight last week, Bethenny explained how RHONY is like “somebody that I used to know.”

Ramona also spoke recently about how castmate Tinsley Mortimer’s marriage to Scott Kluth might not be the right choice.

“Is it the right move? I don’t know,” the reality star told Us Weekly this week. “No one can make a decision. The pattern hasn’t been good. So I hope that the pattern doesn’t continue, but I know he really wanted her to be with him.”

Tinsley got engaged to the Coupon Cabin CEO in November 2019 while on a romantic trip to Chicago. The two have had a rollercoaster relationship, rekindling in October 2019 after an on-and-off romance. Tinsley also moved to Chicago to be with Scott and announced her plans to leave RHONY after season 12.

“He really made accommodations for her,” Ramona explained. “I mean women, we love our clothes and usually men… don’t give you any room in their closet. You’re going to need to put in a clothing rack. I mean, he actually built her a huge closet, which to me, is a commitment.”

In the end, Ramona expressed how she wishes Tinsley “the best” and knows how much the Virginia native wants to be married and have a child.