Was Mariah Huq Fired From Married to Medicine? See Her Shocking Post as Heavenly Kimes Reacts and Shares if She’s Gotten Her Season 8 Contract 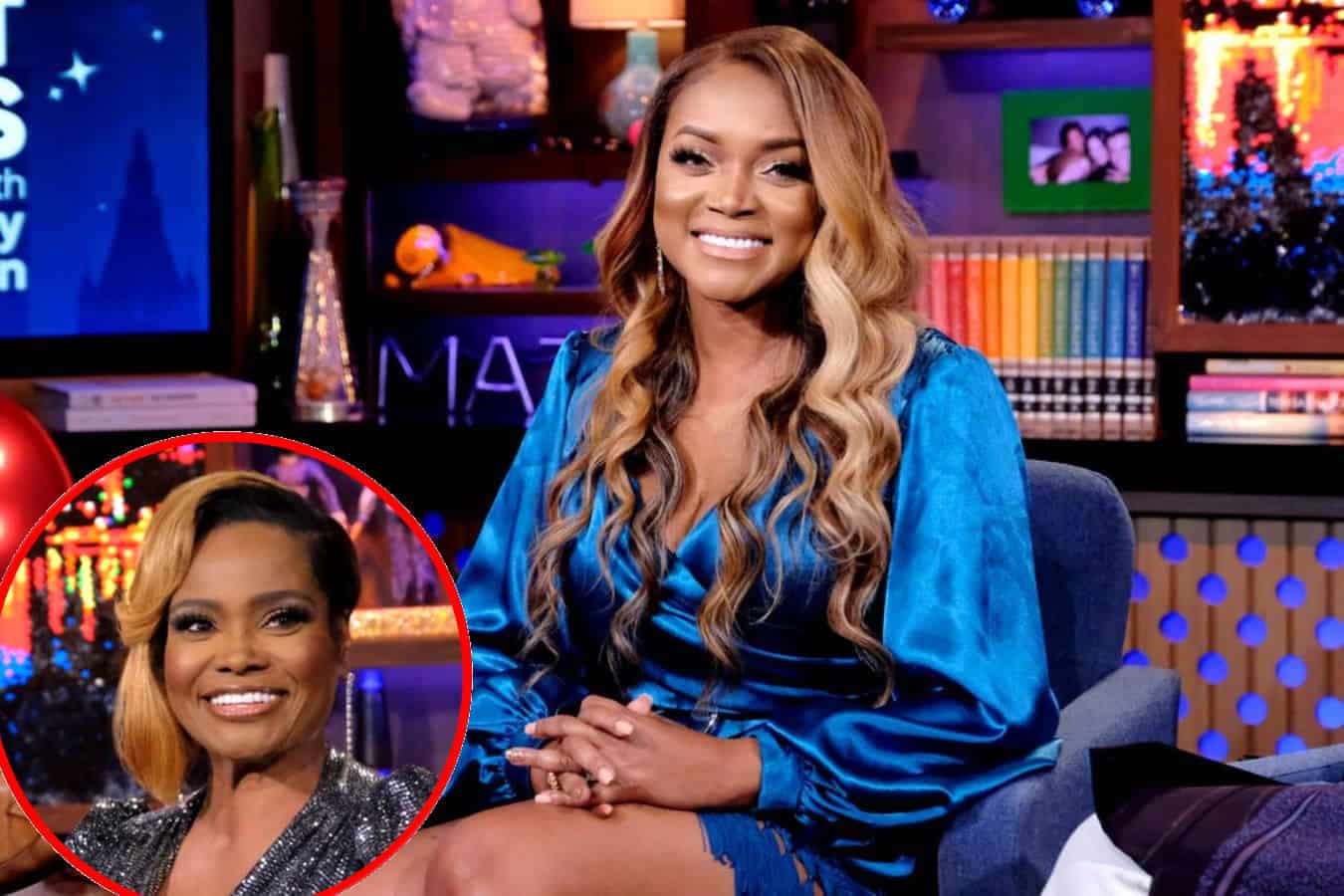 Was Mariah Huq just fired from her full-time position on Married to Medicine?

While Bravo has not yet confirmed any casting news regarding the series’ upcoming eighth season, Mariah sparked rumors of an exit on Instagram on Wednesday morning, and shortly thereafter, Contessa Metcalfe addressed the potential news as Heavenly Kimes confirmed whether or not she’s received her contract for the new season.

“Morting-ting-ting Where is my contract? Last time I checked I was #MarriedToMed Now I have to worry about Covid & Contracts.. It’s #teamtoomuch #Imsiccud,” Mariah wrote in the caption of her April 8 video.

In the video, Mariah, who faced “malicious” drug rumors during season seven, said she was checking the mail because she heard the season eight contracts had gone out.

“I had heard that Married to Medicine contracts had come out but mine’s is not in the mail. So can y’all check your mailboxes to see if my contract came to [your] house… Because what’s the tea?” she asked.

Mariah was featured in a full-time role on Married to Medicine‘s first two seasons before taking on a recurring role on seasons three, four, and five. Then, ahead of season six, Mariah returned to her full-time position and has maintained it ever since.

Mariah has also been serving as an executive producer on the series.

After Mariah’s post was shared, a number of her fans and followers left comments about her potential exit, many of which she responded to.

Following a post from a fan who claimed Mariah’s creation was stolen from her and suggested she go to court, Mariah said, “I think it’s just the principle of it all.”

Then, in another response, Mariah mentioned that the entertainment business is “savage.”

“What we all have witnessed over the years as it relates to me and The FRANCHISE I created is the Dispairity in the entertainment biz. It’s savage! God is still in control though,” she shared. 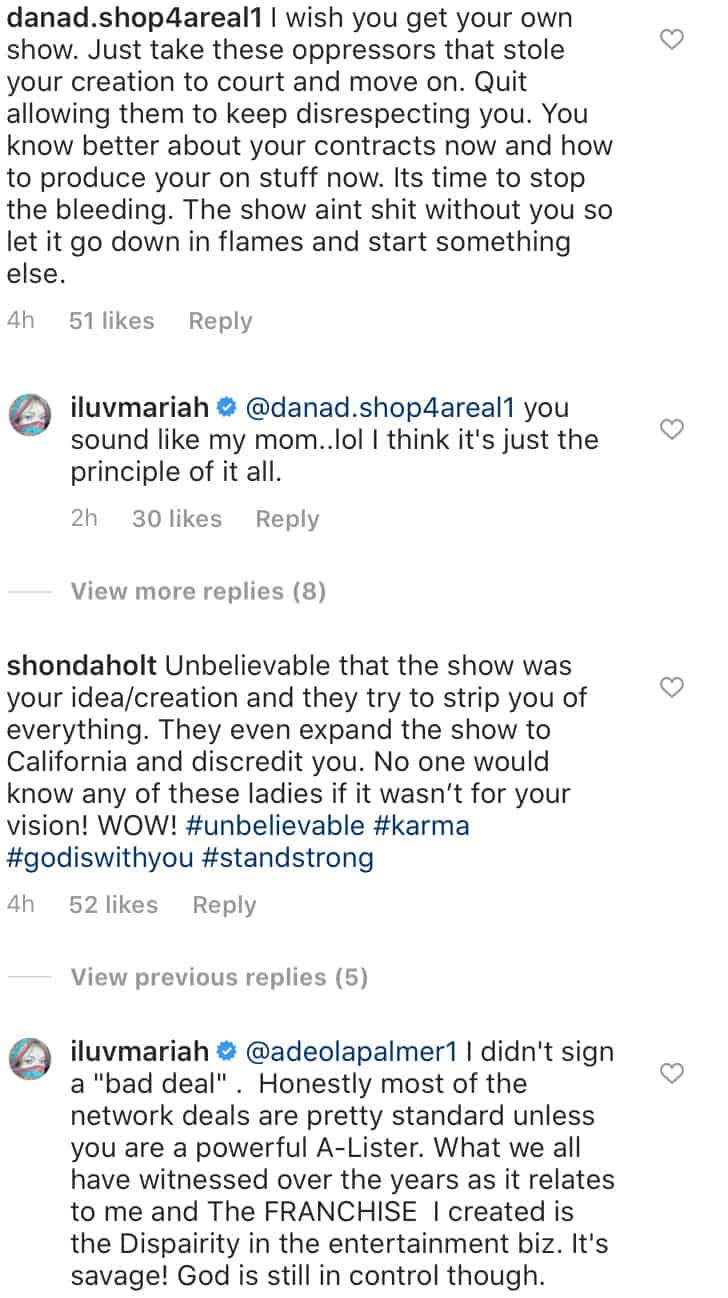 “My inbox is full. I’ve gotten lots and lots of emails [and] been signing paperwork for months,” Contessa confirmed of her own season eight contract.

Contessa then pointed out that as an executive producer, Mariah should be the one handing out the contracts.

“I don’t need somebody to give me a contract to my stuff. Are we just like saying that’s not true anymore? Are we telling the truth about that? Why would she… I thought that was pretty interesting that she would post that because I would think if this your stuff then you ain’t gotta get a contract. You the one giving contracts out,” she explained.

“That is so sad. Maybe we should text her or something [or] send her a card,” she added.

Also during Heavenly’s live chat, Heavenly confirmed that she has gotten her season eight contract.

TELL US – DO YOU WANT TO SEE MARIAH RETURN TO MARRIED TO MEDICINE?